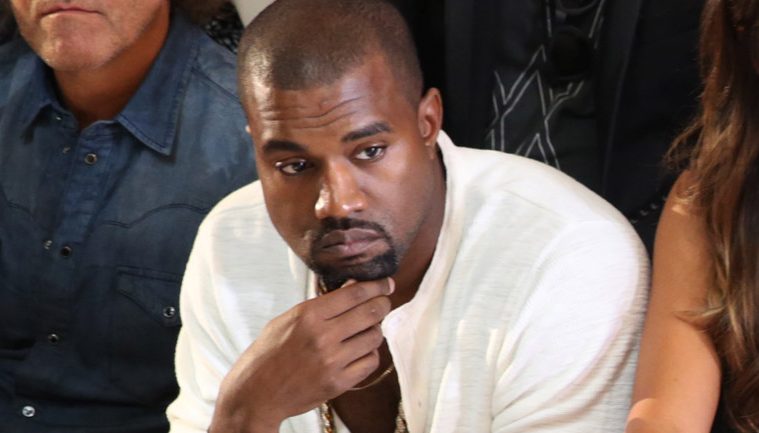 It has come to light recently that Kanye himself admitted that he has had a bad education in fashion. This was during the unveiling of his 2nd round of collaborations with A.P.C. during men’s fashion week in Paris. He has said that A.P.C. founder Jean Touitou is teaching and re-educating him, which is a surprise because we all know that normally, Kanye is his own dictator. It sounds to us like he is growing as an artist and designer. 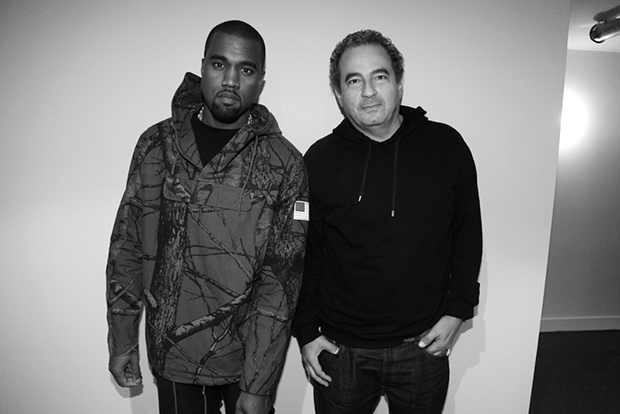 Kanye’s reaction to the six look collection has been positive and comical, he said that the knitted headgear is “for moments when I turn up at the airport and get photographed” – Kanye was also considerate (yes you read that correctly) of the French anti-social behaviour laws – “when the cops come you can roll it down.”

When questioned about the baggy style of his cargo pants, he made the point of how many designers seem to graviatate towards a skinnier trouser design. SO he wanted to make them bigger with bigger pockets because you can never fit anything in them.
It  is clear that he is finally able to express himself with the new collaboration as he has been spotted wearing pieces from the collections. It  looks like Kanye wearing his normal style of clothing which is the best way to design. 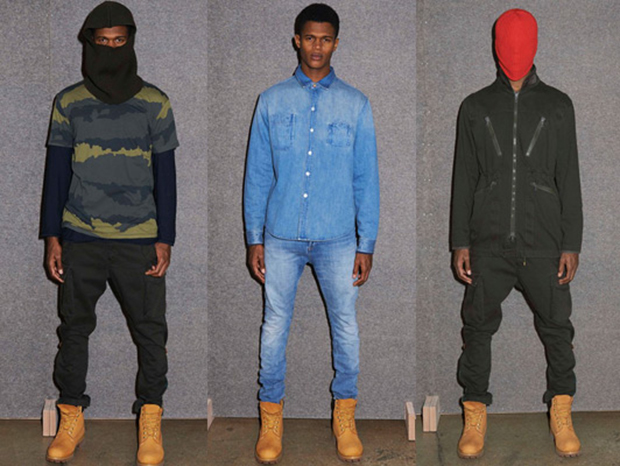 Just when we thought Kanye was eating humble pie, his self righteous ways came out when asked if he will continue down the path of fashion. He said – “As a fan you can’t wear a CD and have someone compliment you on it, but you can with clothes. That’s why I’m doing this. It’s about giving back to the Earth.”