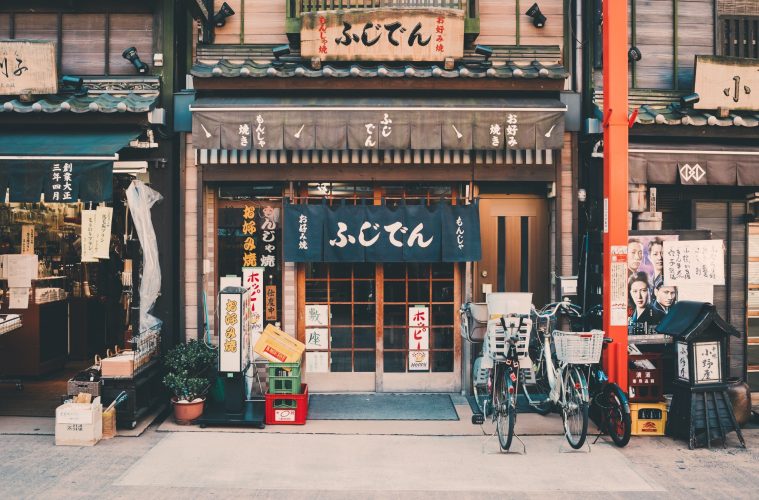 Japanese Brands You Should Know

It doesn’t take a fashion insider to know that Japan is one of the most stylish countries on the face of the earth. So it stands to reason that the brands coming out of the country are some of finest to be found. It’s clear that they have a love for denim and have the ability to combine classic American and European designs into something slightly more outlandish.

When we think of fashion, certain heavy hitting countries come to mind, France, Italy, Britain but Japan isn’t at the forefront of most people’s minds, so doesn’t get the recognition is clearly deserves. We know that they are at the cutting edge of design but it’s very much a world where if you’re not on the inside, its very hard to navigate. Because of this I’ve put together an introductory guide to what I feel are the top Japanese brands to invest in.

Beams originally started as a small pop up store in Tokyo in 1974. Their menswear brands, Beams Plus was created in 1999 as a response the increasing demand for high-quality casual menswear. They take heavy inspiration from the American streetwear scene from the 80’s and 90’s, producing everything from shorts to tees to jackets.

It doesn’t take a genius to figure out that Comme des Garcon is a Japanese brand inspired by French Maison couture. They were founded back in 1999 by Rei Kawakubo and have a flagship store in Aoyama, Japans fashion district.

If you’re someone who enjoys to blur the line between smart casual and casual evening, then feast your eyes on their collections. They produce unique, modern pieces that are more in tune to European style.

To many of us Uniqlo will be the most recognisable brand in this list, it’s also the oldest, dating back to 1949. It wasn’t until the 2000’s that they really started to make waves thanks to their casual range. They create clothing for everyone, free from garish logos allowing you to lay the foundations for a solid wardrobe.