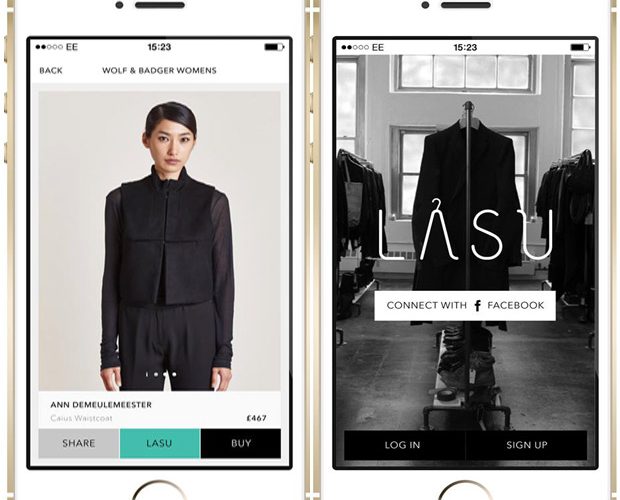 What’s cooler than wearing something that everyone recognises? Wearing something that nobody recognises of course. There’s nothing quite like being able to tell someone about the independent clothing store that you bought your shirt from, giving the vaguely fabricated impression that you are now, in some sense, an ambassador for said store. Let me put it this way: buying from an independent clothing store is the same as liking a band before they were famous- for some reason it’s cool. Independent stores have, however, dug their own graves in their independency and resulting inaccessibility to the masses; to carry on the analogy, you can’t find any of the cool, independent bands on Spotify or iTunes.

Problem solved. Introducing LASU, the upcoming App for ‘the independent shopper’. If Instagram, eBay, and the most hip shopping mall you could ever imagine merged into one, that’s LASU. Create an account and follow your favourite independent retailers (from LASU’s extensive collection). Visit each outlet’s feed for first access to their new stock, and either ‘LASU’ the things you like or buy them right from your phone. If you haven’t figured it out yourself, to LASU an item is to bookmark it, should you not be entirely sure about the purchase, or if you’re merely in a rush. Visit your LASU at any time to access the items you’ve saved. 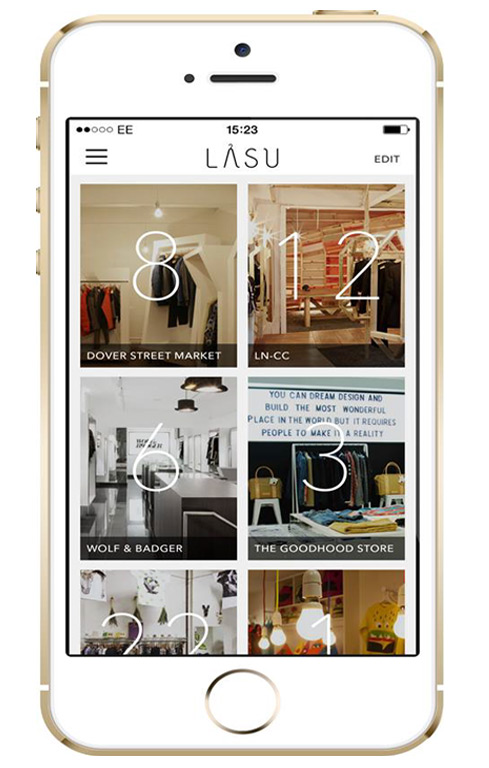 Find out more by clicking here.