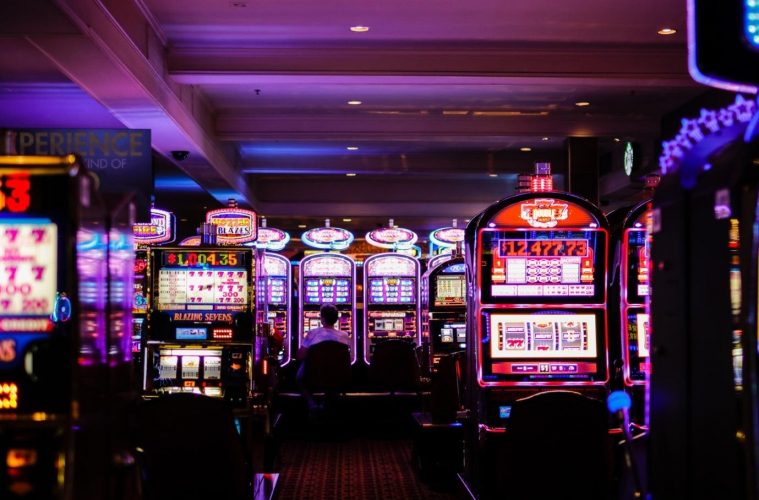 Paylines – how many ways can you win?

Paylines play an integral role in the way that online slot machines work and players must understand them to maximise their enjoyment of the games and become a master.

The theory behind them is extremely simple – the symbols on your chosen slot must land on an active payline to be counted as a winning combination.

Paylines also determine how big your potential payout will be, with players able to adjust the bet size in line with their wagering budget.

We take a closer look at some of the most popular slots paylines and assess how they work.

A background to paylines

The earliest incarnations of slot machines were extremely basic, with the games generally featuring just three reels and one payline.

Fast forward to today and players can still find single payline slots, but games with multiple paylines are much more commonplace.

Many modern slots feature 25 or 30 paylines, while some developers have created games with an extraordinary 100 paylines.

In most instances the number of paylines are adjustable, giving players the opportunity to decide for themselves how many they wish to be active on each spin.

After pushing the number of paylines to 100, slots developers were forced to find innovative ways to take their games to another level.

They circumvented limitations to how many unique combinations that can be formed on 5-reel grids by creating the ‘X ways to win’ concept.

One of the most common types of games that feature this format are 243 ways to win slots, but many developers have pushed the boundaries even further.

Some slots have 720, 1,024 or even 3,125 ways to win, offering players seemingly endless ways to make winning combinations on modern games.

Australian software studio Big Time Gaming took slots into another stratosphere in 2015 when they created the innovative Megaways feature.

The random reel modifier creates an incredible twist on traditional online slot games by changing the number of symbols shown on a reel during every spin.

There are usually six reels in Megaways slots and between two to seven symbols shown per reel. The more symbols there are, the more ways there are to win.

For instance, a Megaways slot featuring six reels and seven symbols per reel offers players up to 117,649 different ways to win.

The win-both-ways concept effectively doubles the number of paylines on slots, by allowing players to make winning combinations from the leftmost or far right reel.

It is a simple way for developers to maximise the number of winning possibilities without adding any extra reels or other game elements.

Cluster pays bears some similarities to ways to win slots, as combinations of matching symbols do not need to land in a line.

They can be on the same reel and do not need to start from the leftmost reel. The only requirement is that three or more matching symbols land adjacent to each other to generate a payout.