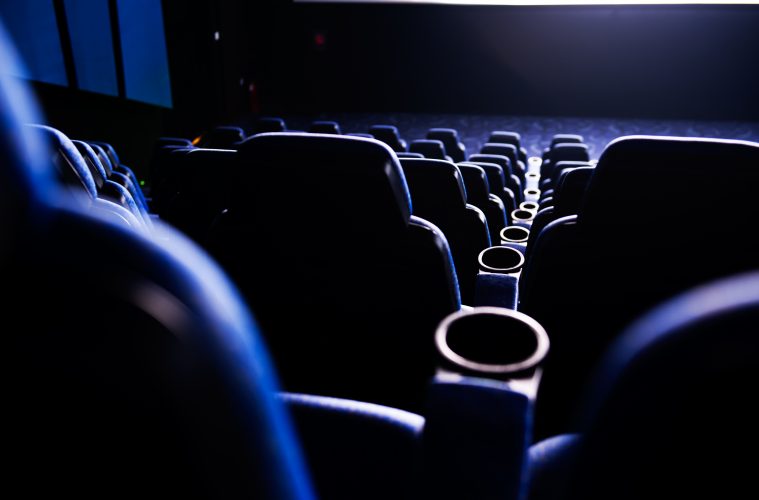 How the Phone has Evolved Through the Hollywood Ages

As the brand new smartphone that does EVERYTHING hits our scene, we nostalgically reflect on the phones of yesterday’s past and how their impact in Hollywood has stayed ingrained forever in our mind.

Ranging from the dark ages of the wall-mounted dial phone, to the “knock-you-out-in-one-hit” Brick phone of the 80’s, the flip phone that provides all the sass of the early 00’s, to the now slim, discreet and down right expensive phones of the modern day.

Kick starting off our list, we are starting off with the down right coolest addition to the line up. The mid-sixties hit tv show, Get Smart, had us glued to the tv with its future-predicting, jaw dropping plots and drama. One thing that fascinated us the most, was its ability to predict the gadgets and technology of the future, creating its own unique form of communication, the totally Spy-Proof Shoe Phone. Move over Apple Watch, forget about it Alexa- we are ready for the Shoe Phone and are first in line to grab a pair!

Csskkk-Csskkk, I repeat, alert to Zach, cssk cssk… Anyone remember the GIANT beasts of a phone that appeared in the hit 80’s show Saved by the Bell? This Brick Phone, also mimicking that of a walkie talkie, was the envy of us all who grew up in the 80’s. Every teen and young adult wanted one after seeing it in the hands of Zach Morris.

Now, there isn’t a complete list on iconic Hollywood phones without the mention of a self-driving genius gadget from 90’s classic, Tomorrow Never Dies. With the help of 007, this little Sony Ericsson was able to not only provide a form of top secret communication- but also drive a bloody BMW whilst Bond leisurely chilled on the backseat. Who’d have thought 007 would have predicted Tesla’s futuristic self driving car? Nothing says Bond more than that…

As the Millenium hit, we were sooooo over chunky phones and were ready for the new wave of minitures. 2001 comedy classic, Zoolander, gave us a comical look on what a future phone could become- this tiny microchip of a phone makes us truly question how practical and user friendly it would actually be?

Introducing… the flip phone. The future dystopian hit The Matrix thrust the world of technology into a craze, demanding the incredible flip phone become available to us. After the release of the 1999 blockbuster, Nokia released its own version of the flip phone, so we could all channel our inner Neo.

Moving into the distant and far future, ..”where no man has gone before” (we had to), we explore the gadgets and gizmos of original 60’s galactic-ally classic Star Trek. The original Communicator in Star Trek used by Captain Kirk himself was so advanced that mobile phone inventor, Martin Cooper, actually credits this show as his major influence for developing the first Motorola cell.

Just like the craze of crop tops and low rise jeans, the 90’s brought us some truly wonderfully, Clueless, trends. One of our favourites, were the ever dramatic antenna extending flip phones. Nothing says 90’s cult films like a sassy antenna slap and the dial tone of the phone. This was a major status symbol, especially for a high school student, in the mid-90s. But of course, Cher Horowitz had it all.

We will never forget the iconic line spoken by the LEGENDARY Michael Douglas, “Money never sleeps?”, but something we will also cherish forever is the absolute unit he holds to his cheek as he says this. The return of the Brick Phone is in steady force in Wall Street. Next time we need a dramatic walk along the beach, we know what we’ll be dragging along with us.

Becoming the first feature film to include the iconic Sidekick phone, the biggest seller of 2006, The Devil Wears Prada, took no prisoners in showcasing exactly what this little gadget can do. They were marketed toward the younger crowd, and celebs (including the fictional ones in movies) wouldn’t be caught without them. Whether you’re texting the lads, or picking up your latest squeeze, these chic magnets were the go to of 2006.

SHOW ME THE MONEY… ok, ok, ok, now we have your attention, seriously, he needs the dollar. Screaming into his flip-phone, Jerry Maguire aka Tom Cruise created this iconic scene that wound up saving his career, and pushing the sales of these phones through the roof.

Hitting present day, we are using the iconic TV show Suits to represent our 21st century phone evolution. With so many badass scenes to choose from, we settled for the gorgeous power woman Donna on her smartphone.

All the perks we have from having access to the latest smartphones, does however have its downfalls. The perks of the Brick Phone is that it acted as its own protection, those beasts could probably last the apocalypse. Today’s smartphones, though high-tech and smart, are the total opposite and even if you look at them a bit too harsh, they break.

Although fragile little things, we wouldn’t be without them. If the whole burning in your pocket after your latest purchase is becoming a burden, make sure you wrap up your pricey gadget and keep it safe and protected.

For more iconic scenes are involved phone calls and dramas, check out this video:
https://www.youtube.com/watch?v=a-lurVxCMEg