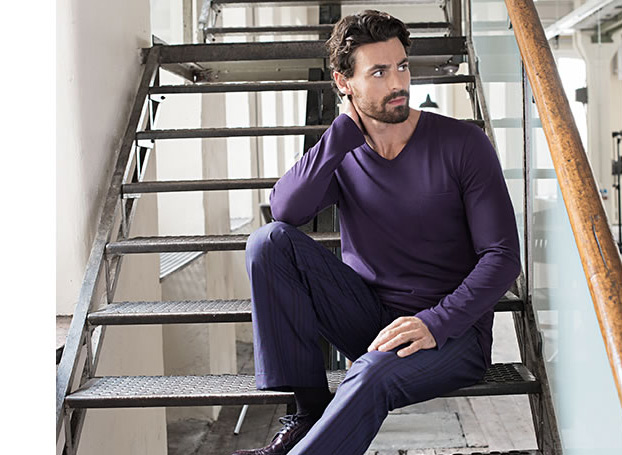 Swiss brand Hanro, favoured customers of which include the likes of Tom Cruise and George Clooney, celebrates its 130th anniversary with a collection that takes inspiration from the diverse bustle of New York. The ‘luxury underwear and nightwear’ references Wall Street’s formal suits as well as the casual style of Williamsburg, bringing personality to your smalls. 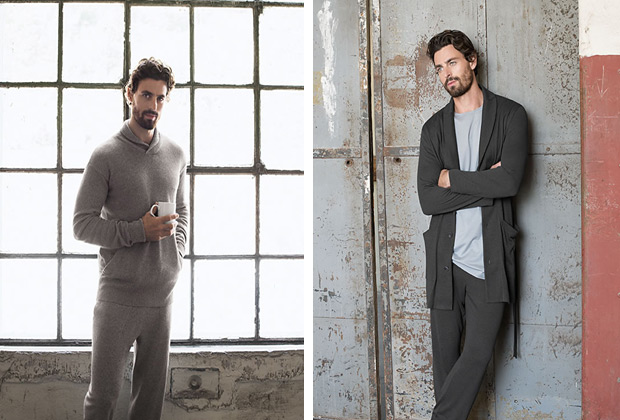 Items are each named after NYC neighbourhoods and areas of interest, such as Bryant Park and Times Square. Lounge pants in greys and navy blues make up the East Village selection, while Columbus Circle is interpreted in a deconstructed two-button blazer and a pair of mocha sweat pants to boot.

This considered, artistic approach to underwear speaks of the label’s onus on luxury, also evident in the quality, as high as ever – cottons, cashmeres, wools and silks. 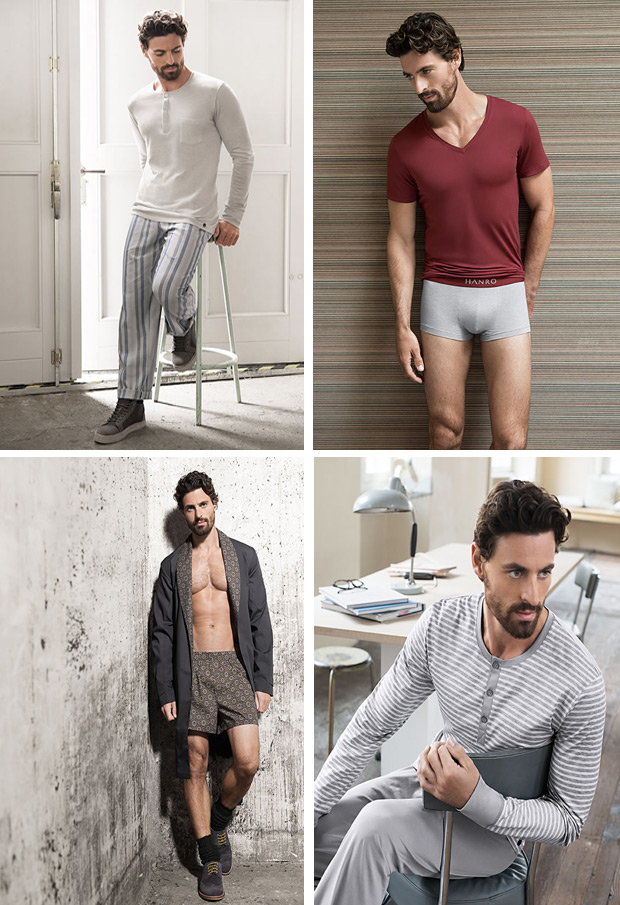 Hanro will bring New York to London when the new collection drops in mid-July, to be made available at Harrods, Harvey Nichols and John Lewis as well as the brand’s flagship on iconic South Molton Street.