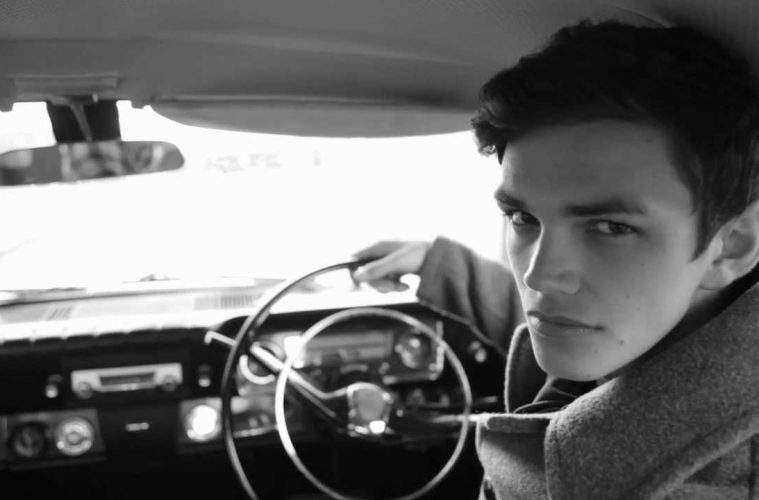 Gloverall Releases Made In England ’51 Collection For AW15 Season

Fashion isn’t all about going forward. Gloverall are going back in time with their AW15 collection. Named the Made in England ’51 Collection, Gloverall uses the AW15 season to celebrate its rich history, as well as the rich sporting history of the nation.

Looked back upon as a golden age, the 1950s are synonymous with both iconic fashion trends and sporting feats. Gloverall have decided to dedicate a collection to the decade due to the fact that the 50s marked the beginning of the brand’s successes. 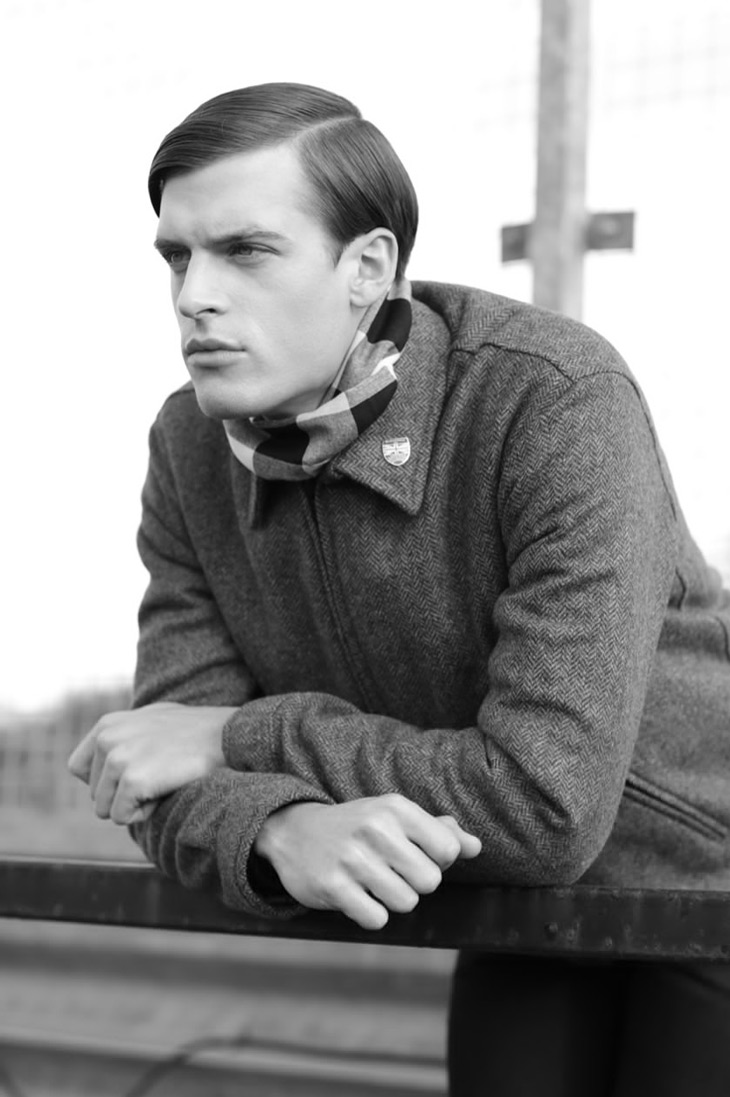 Five years after the end of World War II, Gloves and Overall wholesalers H&F Morris were offered a large quantity of surplus military Duffle Coats which, to their surprise, quickly sold out in camping and leisure wear shops. This success prompted them to produce their own Duffle coats for their new company Gloverall.

The Gloverall Duffle coat created a great deal of interest from Canada, France, Sweden and the USA and Gloverall’s exporting began. Over sixty years later, and the brand name is still synonymous with high quality British outerwear. 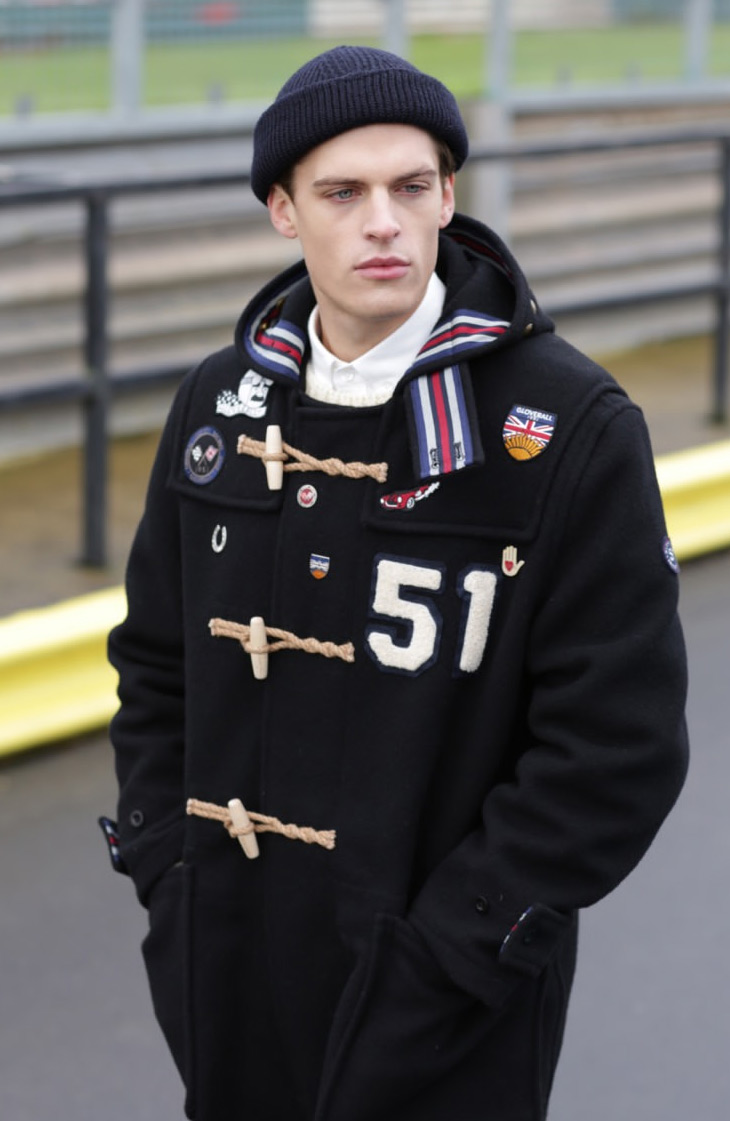 During the 1980s, the company designed Duffle coats for the British Olympic team competing in the Winter Olympics at Lake Placid in Canada. This established the company’s reputation as a brand supporting British sporting feats. 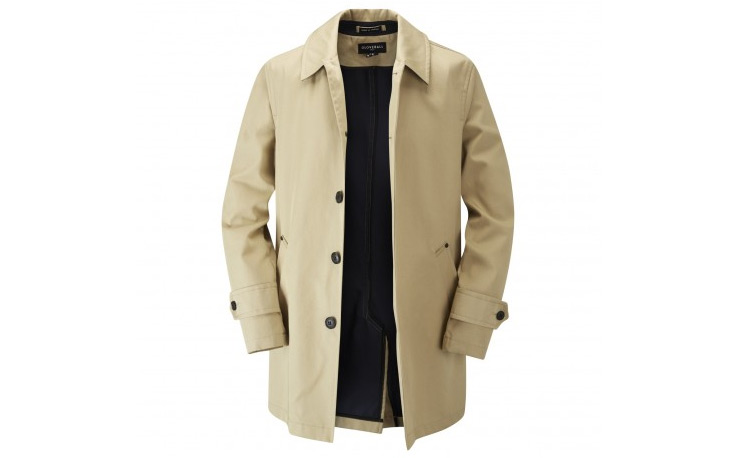 The AW15 collection embodies an old-fashioned charm and classic sophistication that is quintessentially British. Included in the collection is the Men’s Car Coat, available in Khaki or Navy. It is a fashion staple for the professional, and can be worn with a three-piece suit or a more relaxed button-down shirt.

The Men’s Tweed Bomber Jacket is a versatile garment that can be worn on a variety of occasions. Perfect for casual outings, the jacket achieves a smart, dressed-down look whilst still projecting luxury and refinement. 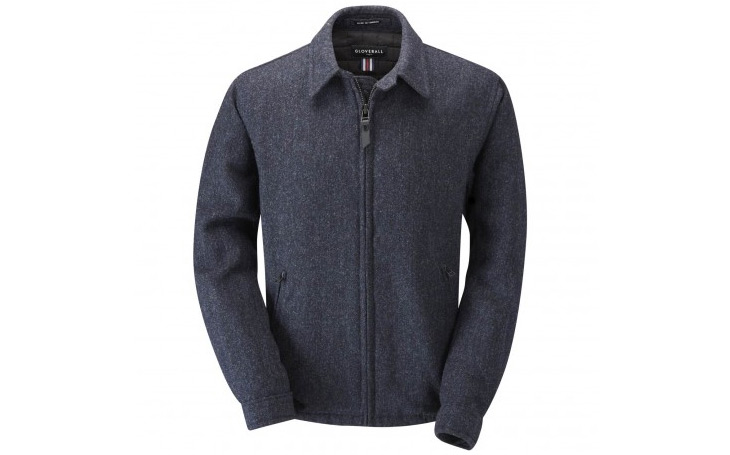 Perhaps most importantly, the brand stays true to their roots by offering a range of contemporary duffle coats. This move was inspired by the discovery of a never-seen-before photograph of racing-car driver Tony Brooks. 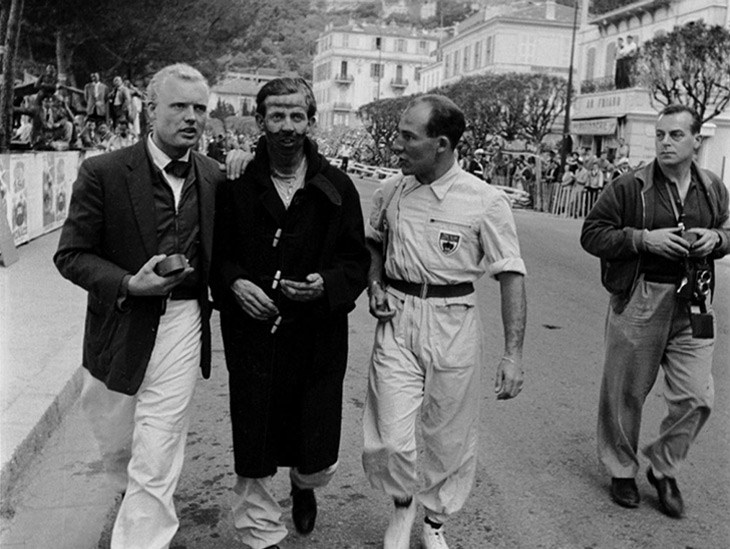 Wearing Gloverall’s iconic Monty duffle coat, Brooks is captured alongside racing legends Sterling Moss and Mike Hawthorn whilst racing at the Monaco Grand Prix in 1957. During this time, the duffle coat was a British wardrobe staple, fitting neatly between tradition, fashion and the functional demands of outdoor pursuits.

Additional outerwear highlights include a selection of all-weather raincoats, a tailored sports blazer, a quilted rally jacket, a wadded parka and the race-inspired Paddock jacket. Throughout the collection, premium British fabrics are prominent: think tweeds from Abraham Moon and Harris Tweed, waxed cottons by Halley Stevens and bonded cottons by British Millerain. 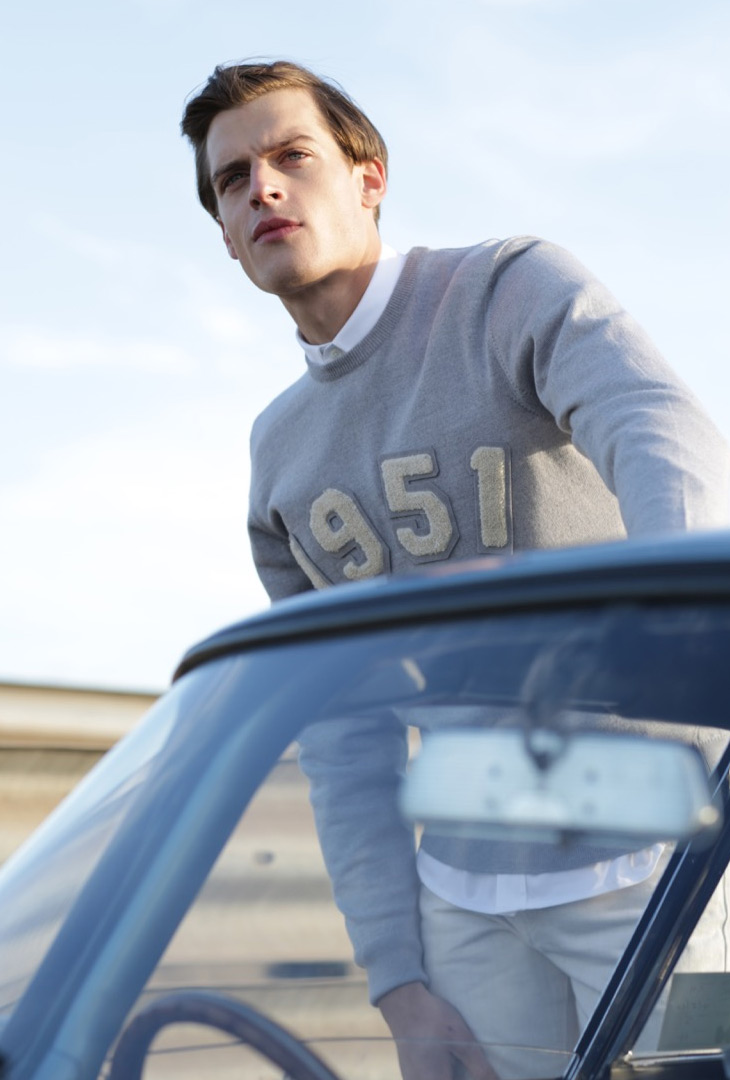 The Autumn Winter ’15 colour palette is defined by navy blues, charcoal greys and midnight blacks. These classic colours are given a modern twist with bursts of khaki, tan and pillar-box red.

The collection is now available here. You’re often told to let go of the past; today, we urge you to embrace it.