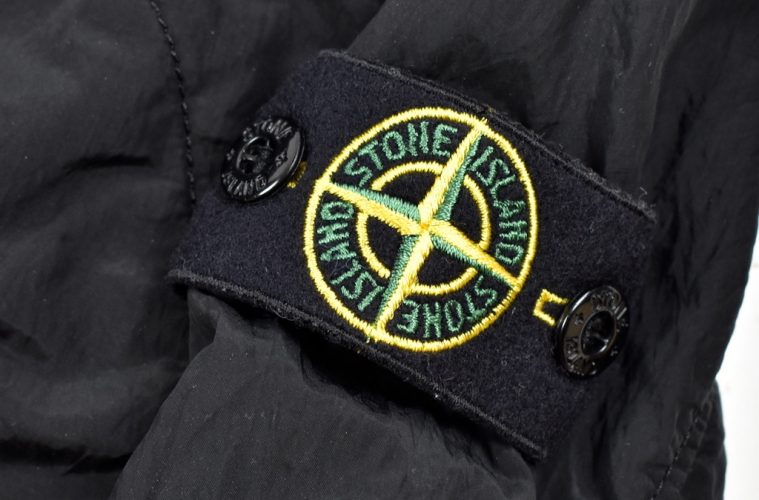 Give Stone Island A Chance

Over the last few years, Stone Island has acquired a little bit of a bad name. Its connection to football hooliganism has done it no favours whatsoever, but there is still hope for this much loved Italian luxury brand.

Founded in 1982 by Massimo Osti, the brand quickly gained in popularity due to its innovative approach to fabrication through a range of dyeing techniques and surface treatments. This approach to clothing allowed people to buy not into the clothing but also the process, and this came with a price tag. Adding all of these aspects together, you find yourself with a loyal and passionate following that is undeterred to this day.

Its customer base has diversified over the years, and some would say not for the better. During the 1980s, football hooliganism was on the rise and thanks to English teams regularly finding themselves playing the top teams in Europe, we got a flavour of how they dress and wanted it for ourselves. Just like that, Stone Island hit our shores.

It fitted the bill for casual culture perfectly: it’s expensive, it’s striking and the arm patch allowed fans to recognise each other with drawing any unwanted attention to themselves. Whether the brand like it or not, its ties to hooliganism is very much part of its DNA, but that doesn’t mean that the brand is worth any less.

They are still at the forefront when it comes to innovation; they still consistently turn out some of the strongest outerwear options on the market and it is regularly seen on the backs of men who are helping turn the tide on its once unfavourable perception.

In conclusion, Stone Island are much more than an arm patch worn by men who fight on the terraces: they are an Italian brand with a rich history and forward thinking approach to garment making. Bear them in mind next time you’re on the hunt for a jacket that will stand out in a crowd.