Get Your Fashion Fix: Men’s Streetwear 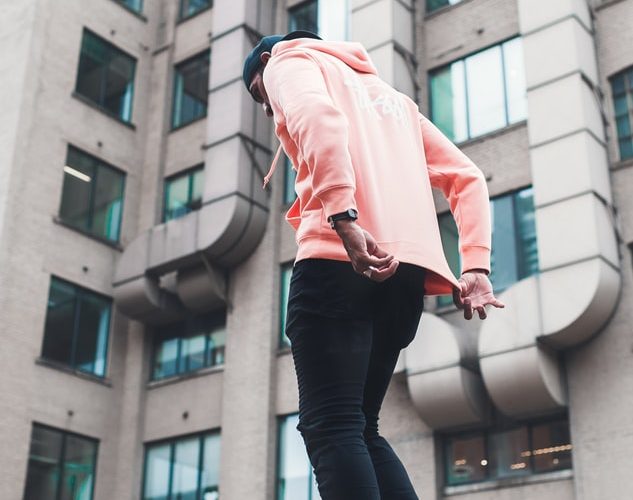 As one of the strongest fashion trends right now, top brands are constantly launching new streetwear collections. Although it’s been around since the ’70s, it’s only recently grown in popularity. And, despite originally being addictive to the young generation, people of all ages are now adopting the style. You’ll find luxury brands or celebrities such as Kanye West promoting the trend across all age brackets. Streetwear has become a signature trend for 2019 with celebs sporting anything from graphic tees to ripped jeans, and many other clothing accessories people can find in sites like the Fat Buddha Store online which have some great clothing for all the styles. 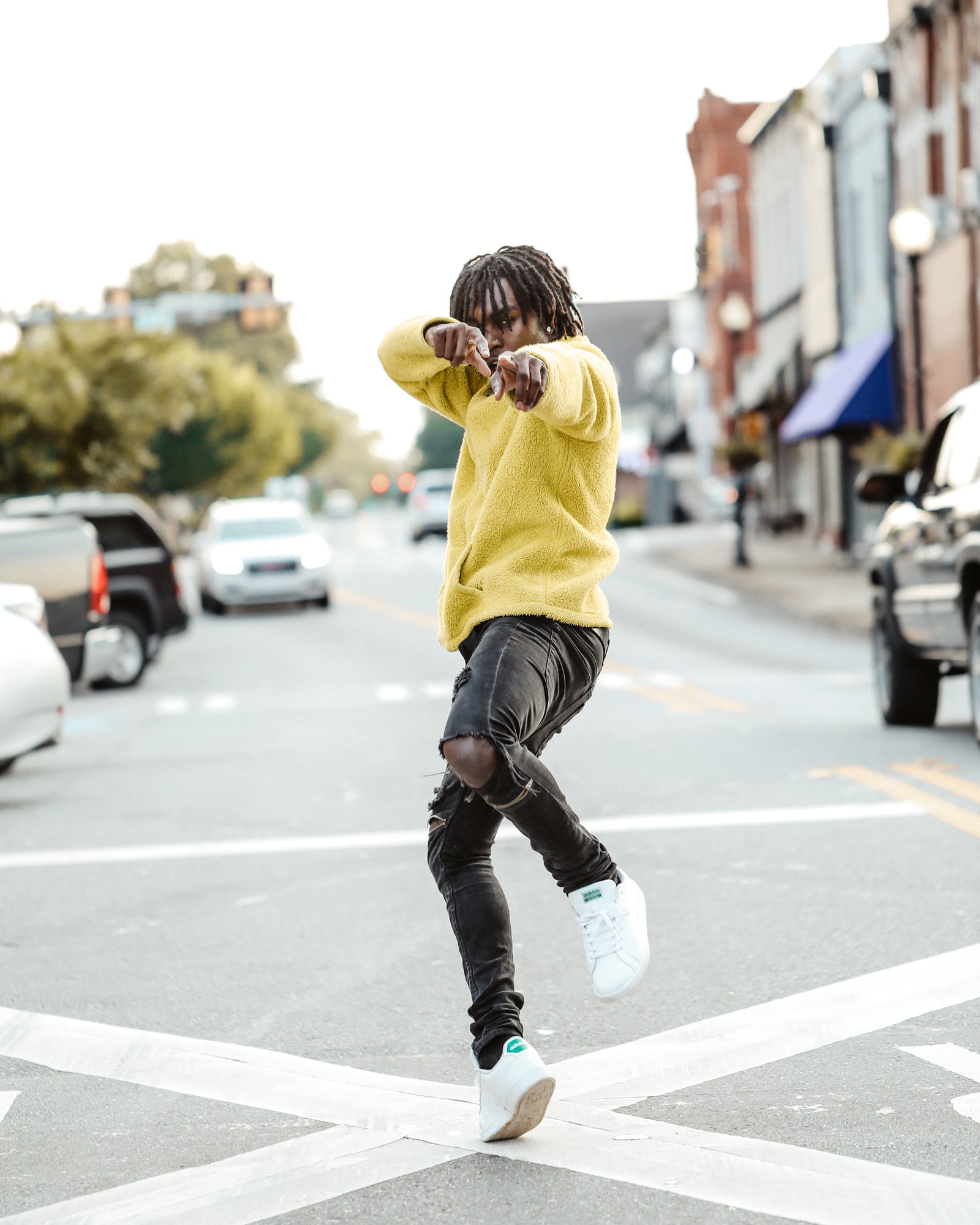 But where did streetwear begin and how did it get to where it is today? Here’s a brief on the evolution of men’s streetwear to help you understand how it has developed throughout the years to include high-end brands such as Kanye West’s Yeezy, Louis Vuitton or Ralph Lauren or affordable brands such as O’Neal, Brandit, Course, Dainese or West Coast Choppers, which are available on 24MX.

Streetwear began in Los Angeles’ surf and skateboard subculture out of the need for comfortable and loose clothing. Shawn Stussy, who’s considered the father of the trend, came up with the term streetwear to describe the clothing trend in those days. And, the Stussy brand, which is famous today for street fashion, began with surfboards and logo tees.

In the 70’s men’s fashion was informal and relaxed. Most wore sweaters, t-shirts or jeans made by various designers. Leisure suits accessorized with gold chains, Khaki chinos, vintage clothes or oxford shoes soon became popular. And during the mid-70’s men started to wear velvet jackets with informal pants when attending formal events.

Huge Popularity Beyond the 70’s

Street fashion slowly started to reflect the cultural movements in the US and reached New York where, in the 80’s and early 90’s, it identified with the hip-hop culture. It became more of an attitude rather than just a fashion trend. Artists started wearing tracksuits with chunky white trainers, oversized watches and gold chains. Sportswear became more popular than the standard jeans. But during the 90s, when alternative rock music and grunge were trending, hip-hop fashion or Big Fashion emerged. Men would wear baseball jackets, overalls, Baja jackets, baggy jeans or tracksuits as standard wear. And brands such as Supreme, Gap, Old Navy, Abercombie and Fitch, BAPE or Off-White helped streetwear gain a strong position in the fashion industry. 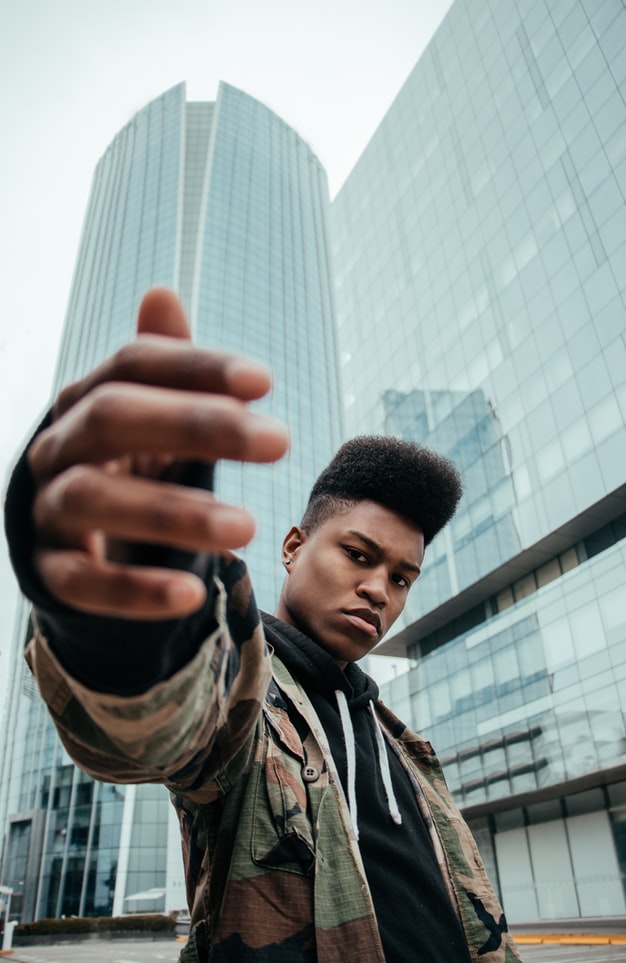 Streetwear is making a strong comeback from its origins dating to the early 70’s. You’ll find both high-end and luxury brands producing fashionable streetwear collections for men of all ages. Hip-hop street fashion is continuously evolving and adapting to each era as an expression of freedom. 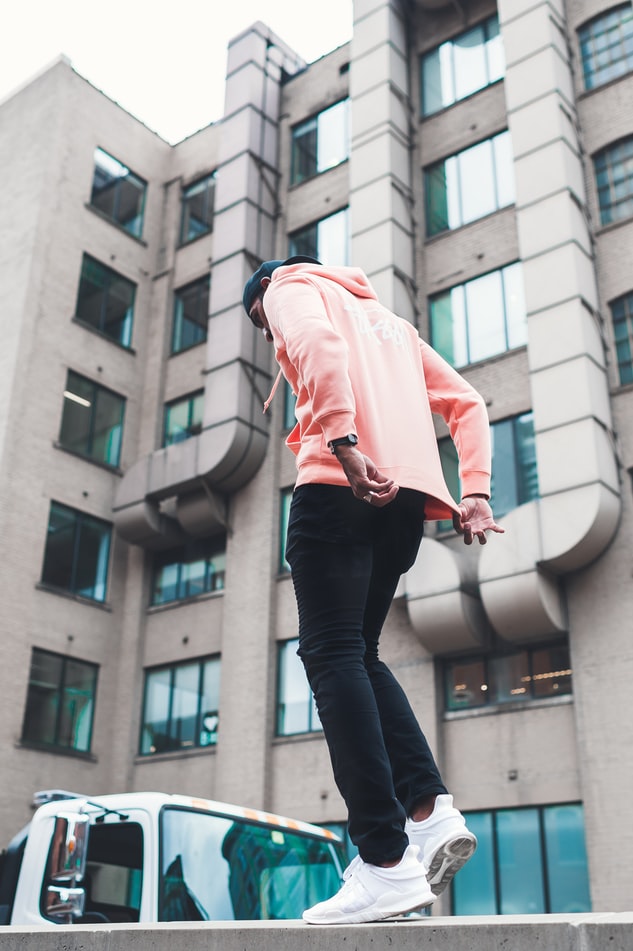