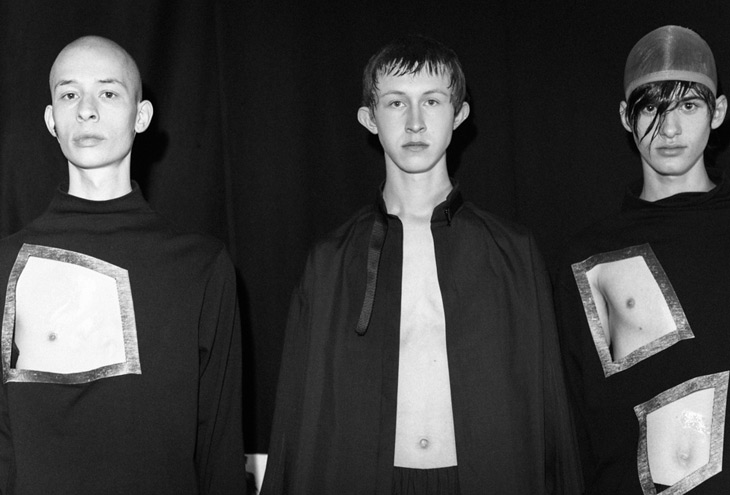 In order to celebrate the initiative’s feat, the show presented designers Liam Hodges and Rory Parnell-Mooney, as well as a special MAN TURNS 10 film screening. 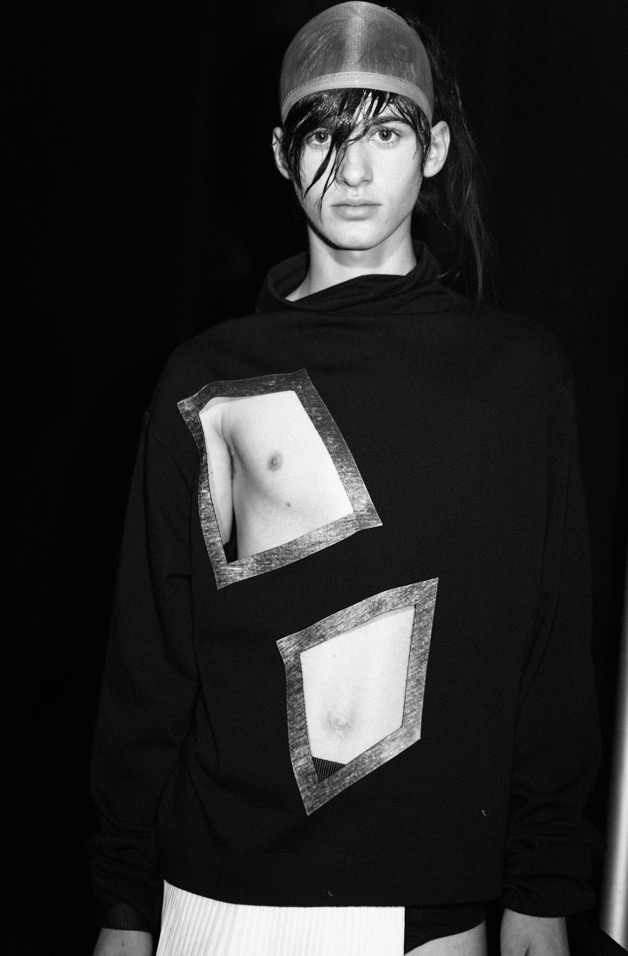 Over the last decade, MAN’s presence on the men’s fashion scene has been significant to say the least. The initiative was launched in 2005 by TOPMAN and Fashion East as the first support scheme for new menswear design talent.

Starting with style a place on London’s womenswear schedule, by 2009 MAN began London’s first menswear day of shows before paving the way for the launch of London Collections: Men in June 2012. 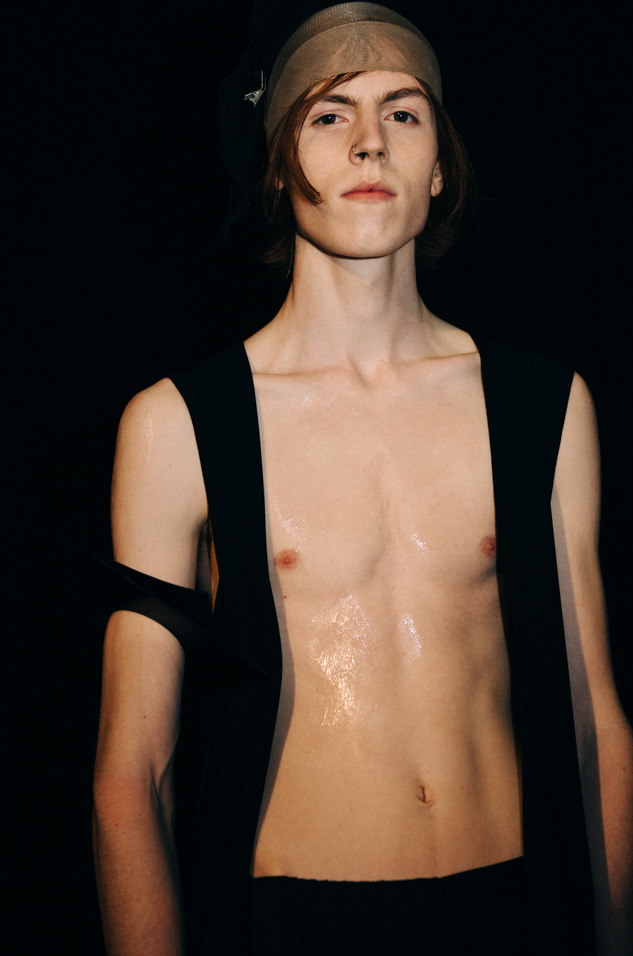 Charlie Porter, MAN panellist, reiterates the importance of the initiative; “Without MAN, there would have been no London Collections: Men. It’s incredible to look at everything that Fashion East and Topman have achieved over the years together. It shows how both critical and commercial success can come from pure altruism, passion and belief.” 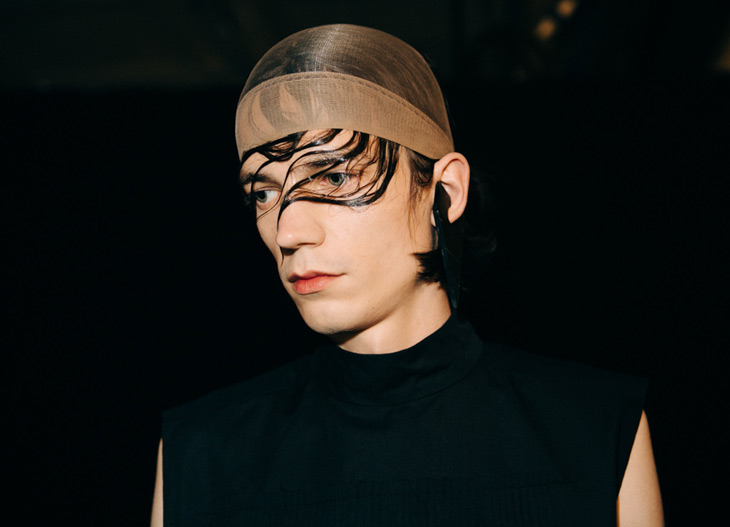 Liam and Rory were selected by the illustrious MAN panel and follow in the footsteps of MAN-supported designers including J.W. Anderson, Christopher Shannon, Martine Rose, Astrid Anderson and Craig Green.

In addition to catwalk showcasing, the designers will also receive financial sponsorship, ongoing business support, and a place in a top international sales showrooms in Paris. 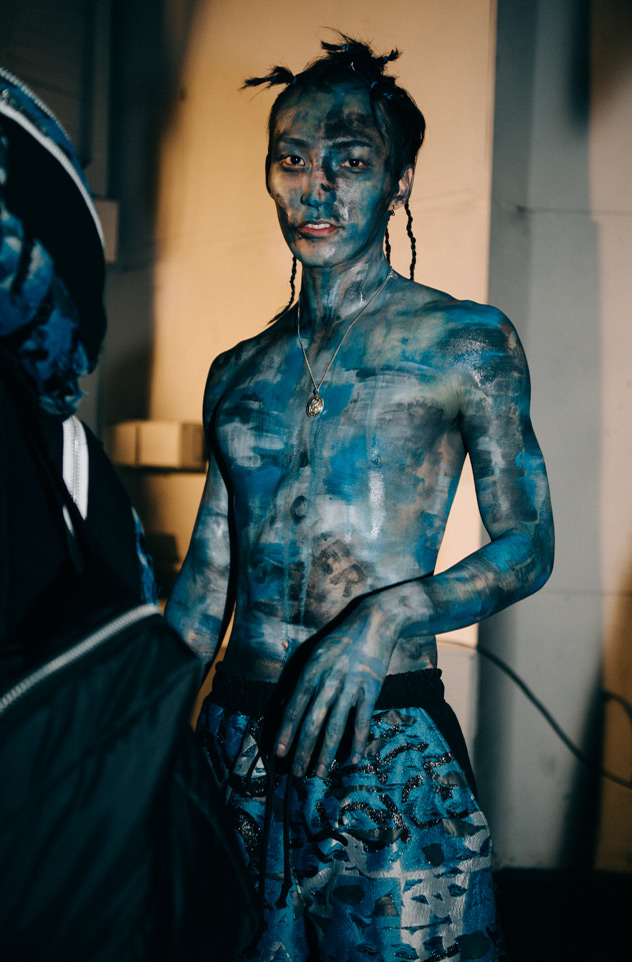 Rory’s edgy collection screams boldness and fierceness. Combining the 90s gothic look with the modern electric edge, this clothing range celebrates men’s fashion from the past to the present.

Liam’s ‘Blackburns Children’ collection is very different, yet just as effective. A graffiti theme tied the individual elements together, giving the range a youthful, carefree vibe. Electric teals were contrasted with camouflage print, suggesting that fashion comprises of the balance between standing out and fitting in. 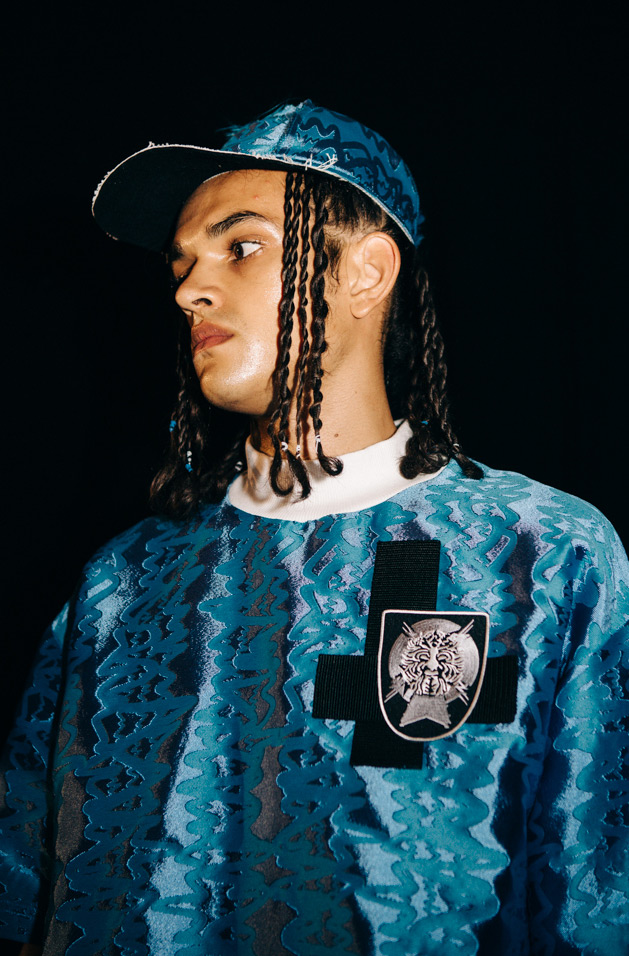 Lulu Kennedy, Director of Fashion East, has spoken of the significance of the occasion. “We embarked on this journey with our fantastic partners in crime Topman back in 2005 when there was no menswear scene in London, and look what happened as a result!”

Gordon Richardson, Creative Director of Topman, adds: “Who would have thought that an idea so pure and simple in its conception would become the platform for the future of Menswear in just 10 short years?” 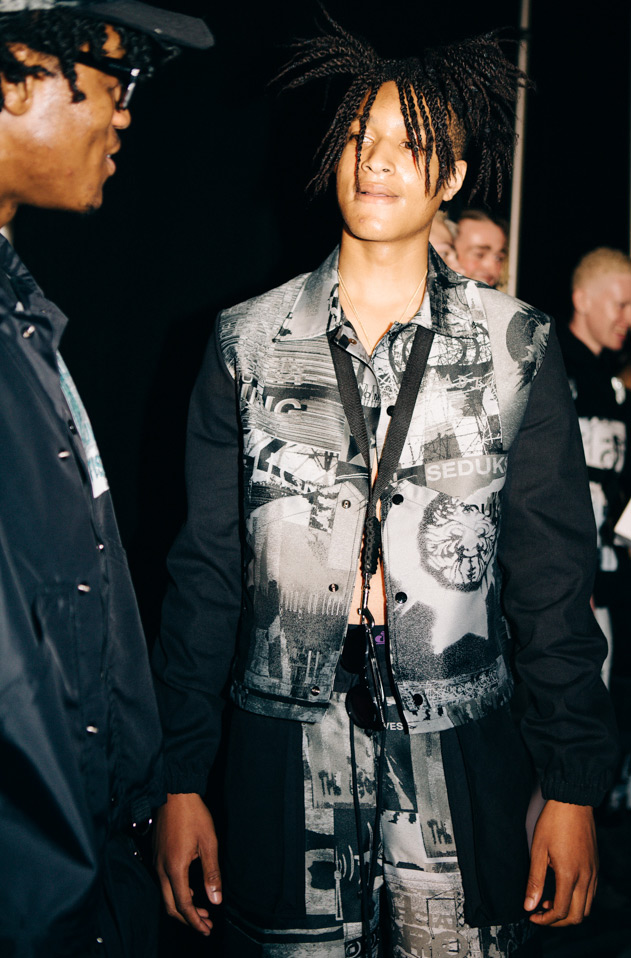 MAN has achieved an extraordinary amount over the last decade. We’re certainly excited to see where the next ten years will take the initiative.