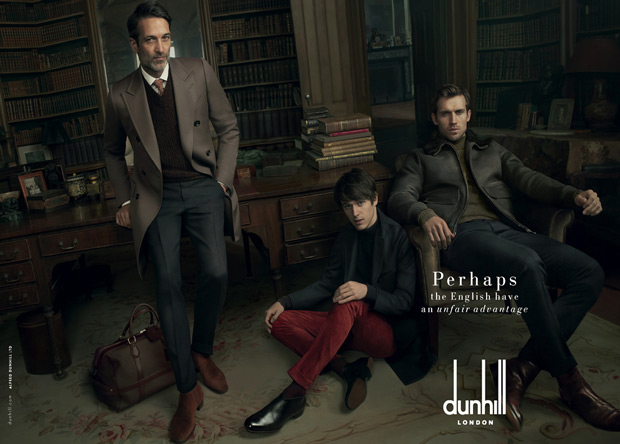 It was Annie Leibovitz who was picked as photographer for the Dunhill Autumn/Winter campaign, picked to interpret the direction and vision of the latest work brought by the brand. The direction is new, as is the Creative Director, John Ray, who is capturing a new kind of essence in the latest works. The campaign is starting with the inventiveness of founder, Alfred Dunhill’s, ‘Motorities’ – a self-styled term for the accessories created for stylish car travel. 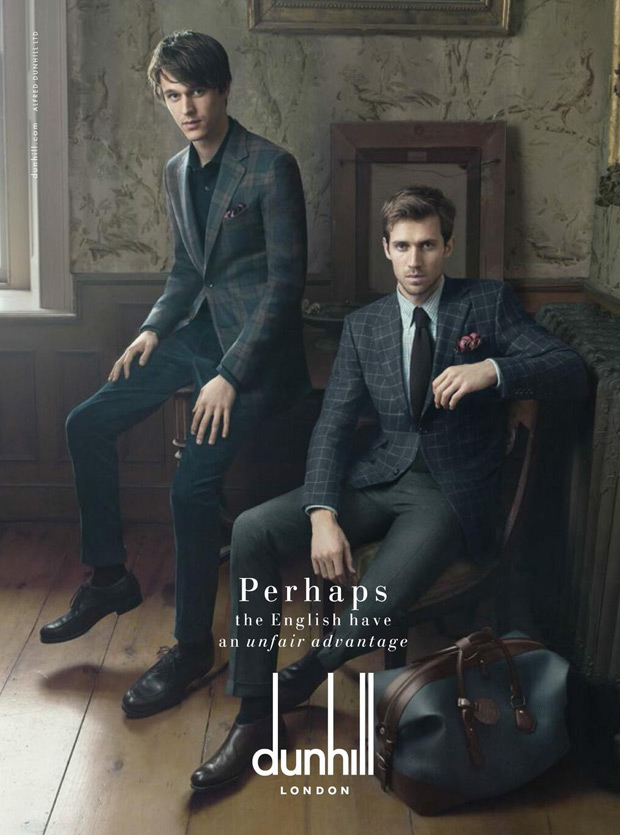 The collection goes on to combine understated appearance with a Britishness – the ideas of appropriateness and an edge that can only be described as ‘youthful’ thus allowing the clothes to have a wearability to them. The clothes are shown off by models Tara Ferry, Norbert Michalke and Andrew Cooper in the five campaigns – all representing the traits of the Dunhill brand. 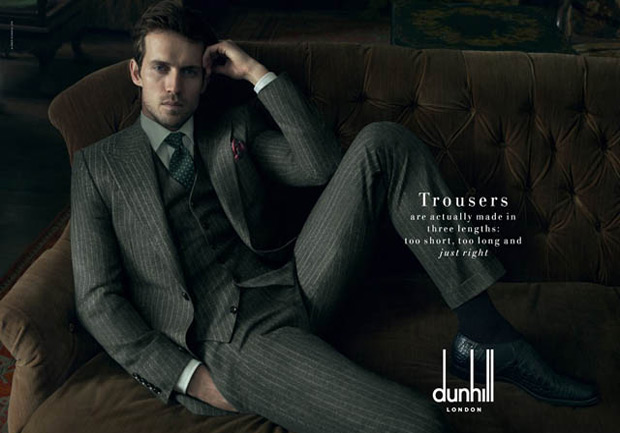 John Ray spoke out about the campaign. He said, “The quintessentially British gentleman carries his life experiences with him – sophisticated and self-assured. The years have shaped his tastes and influenced the way that he dresses. To be both functional and luxurious at the same time is an aesthetic that I believe resonates with men on an international level.” 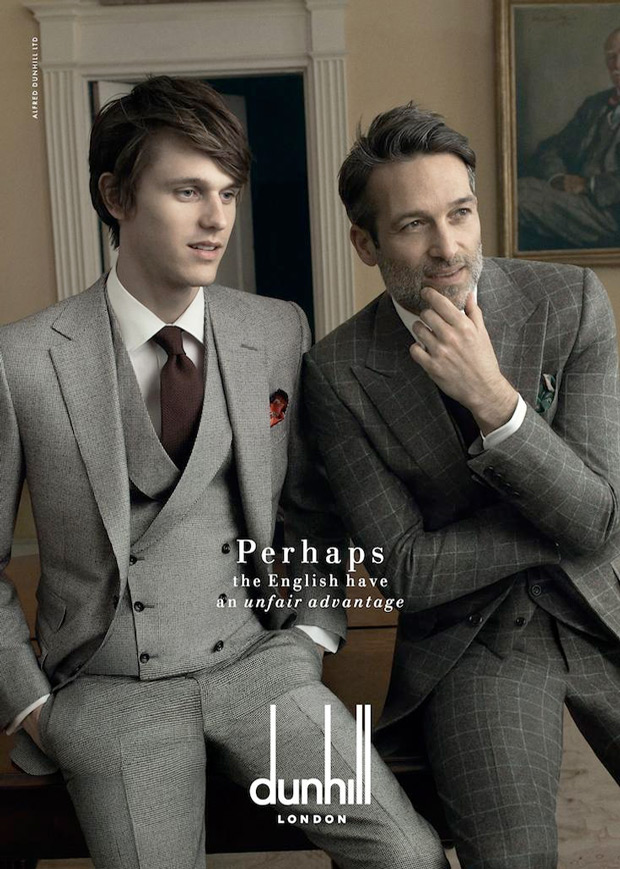 The Dunhill Autumn/Winter 2014/2015 campaign was launched just a few weeks ago and has already amped up our interest by giving us a behind-the-scenes video, illustrating the mood and essence ahead. To join us in this excitement, check out the video and stay tuned.