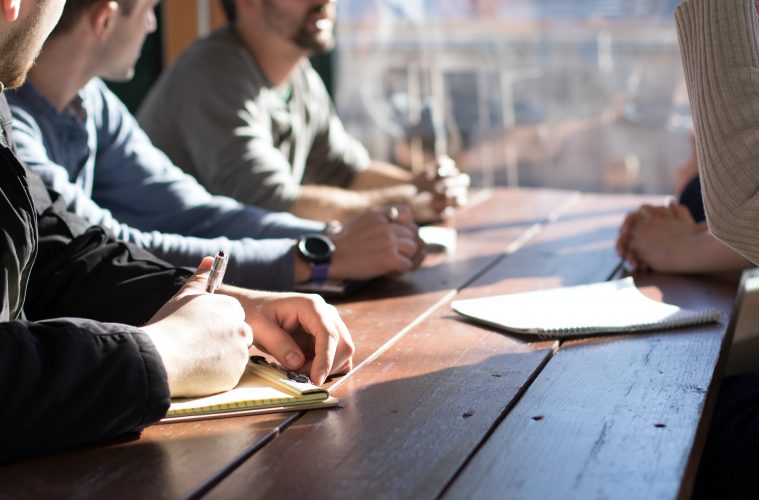 Don’t Call It a Comeback: Why Men Are Remaking Themselves Post-Pandemic

Nobody wants a divorce. But sometimes, it is the best thing for you. It provides release from a bad situation and allows you to move forward in your life to a better and more positive place. Divorce is often painful and sloppy and expensive. But a bad marriage is even worse. This has been the story of the pandemic. Like divorce, it has been painful and sloppy and expensive. Yet it has been the single greatest catalyst for positive change in the lives of millions. Many of those changes would not have been possible without it.

One of those changes is that men have had to redefine what it means to be a man, especially in terms of their relationships. Some men have found themselves out of work while their wives have managed to keep working and usurp the role of primary provider. In many households, this role reversal has forced men to reconsider the notion that a man has to be the provider in order to truly be a man. They are staying at home with the kids who are also staying at home doing school on laptops. The pandemic has provided other opportunities to reimagine what it means to be a man. Here are three:

Some men define themselves by their chosen career. Often, there is a shameful little secret about that career: They hate it. Unfortunately, they feel stuck in it. Thanks to the pandemic, they have an opportunity to get out and do something else. Some experts suggest that the slow recovery of the employment numbers should be viewed as a great reassessment of work in America. The labor shortage is due to large numbers of people choosing to do something else rather than return to their old lives.

Many people with some background in computers are opting for a graphic design career path. This allows a developer to explore their more creative side. In the same way, businessmen want out of the rat race to become school teachers. Prosecution attorneys change sides to become public defenders. Hospital administrators join Doctors Without Borders. All over the country, men are using the pandemic to reinvent themselves by going back to school or learning a trade in which they have always been interested. As they return to the new normal, they will emerge as something different.

It is important to note that some casual wear is just as expensive as traditional business clothing. The move to something more casual is more about redefining one’s self and their priorities. It is no longer about who is wearing the finest suit or the most luxurious watch. It is about being more human and less pretentious. And it is catching on everywhere.

Men are waking up to all kinds of new ideas. The times are changing. And the modern man is learning how to change with them. We are all gaining better environmental awareness and recognizing that the little things we do make a big difference for the good or ill. Gear heads are considering electric vehicles. Environmental impact is now a part of the cryptocurrency conversation. Men are also becoming aware of various hidden and casual bigotry. As a result of these many awakenings, the world is becoming a better place before our eyes. And much of it would not have happened had the pandemic not given us all a lot of time to reflect on what is truly important in life.

No one is ever going to suggest that the pandemic was good. But we can still make lemonade when presented with the key ingredient. In this case, we have lemonade flavored with a hint of career improvement, a look with which we are more comfortable, and a new awakening to the things that are most important.