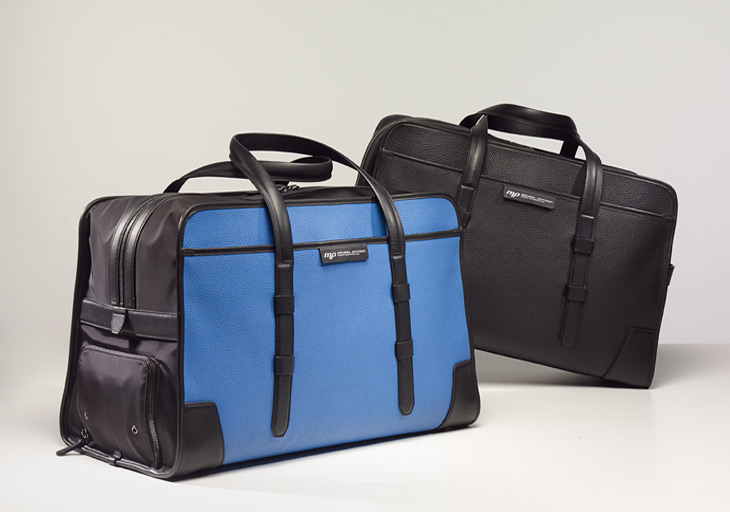 Ever since we first laid eyes on the bag range from Dom Reilly, at London Collections: Men several seasons ago, we knew that they were on to a big thing. Fast forward a few years, and the brand have just launched a new piece – the Michael Johnson performance bag. 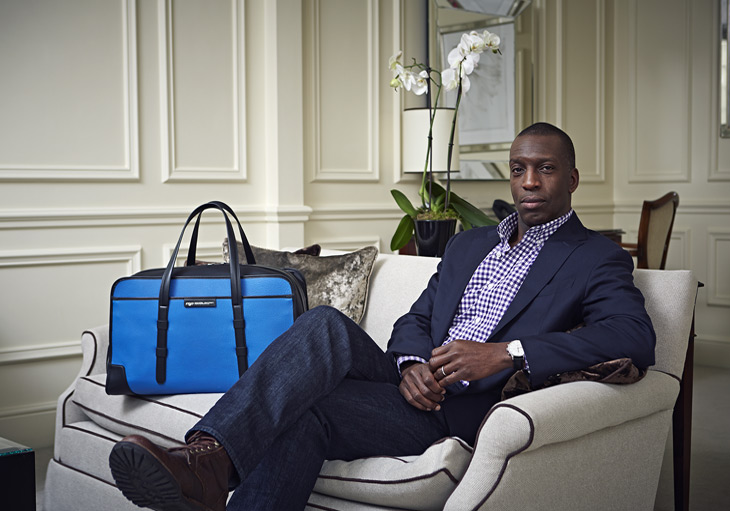 To celebrate, Dom Reilly hosted an exclusive dinner. The evening started with a champagne reception, and guests were then treated to a three course dinner, with a menu selected by Michelin starred chef, Michael Caines MBE. The evening finished with a question and answer session with Michael Johnson himself. 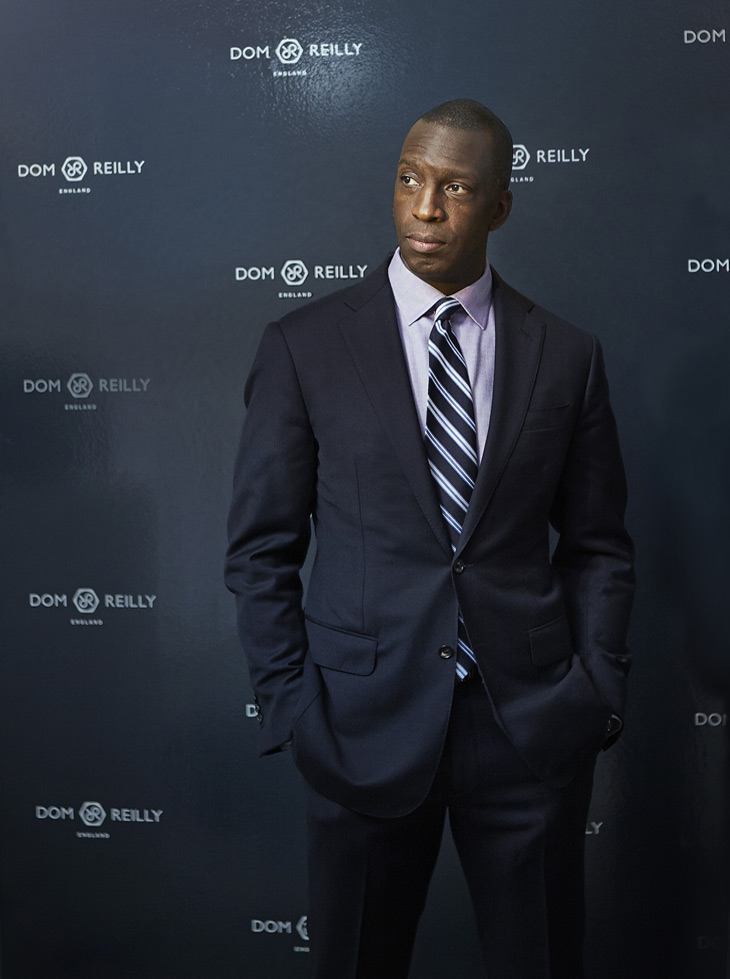 For those that do not know, during his career Michael Johnson won thirteen gold Olympic and World Championship medals. He also currently still holds the World and Olympic records for the 400m. This new bag came about when Michael asked Dom to create a bag for him, the inspiration for which was his average day.

This would normally include a trip to the gym, a TV appearance, a conference and business meeting and then a dinner followed by a stay in a hotel. The bag needed to be able to satisfy all of these demands.

On top, it also needed to be elegant, stylish and luxury as well as being lightweight and practical. It’s no surprise that he looked to Dom Reilly then, who after all has spent years working with Formula One racing teams and pioneering his own brand of engineering style. 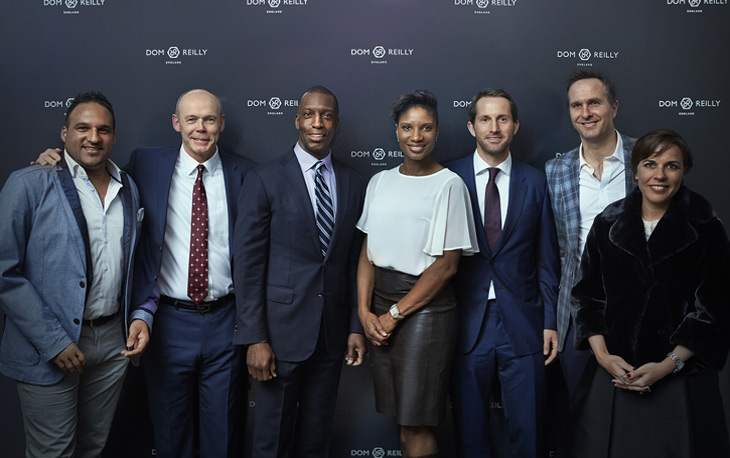 Dom told us more details about the bag and how it was catered to deliver Michael’s specifications: “It literally has a silver lining, a waterproof one, that makes the interior of the bag light and therefore easier to find things.

“Inside there are separate pockets for an Ipad, laptop, valuables as well as a handy fob for keys. Finally the bag has a hidden shoe pocket which is accessible from the outside and is retractable and expandable.” Find out more at Dom Reilly.