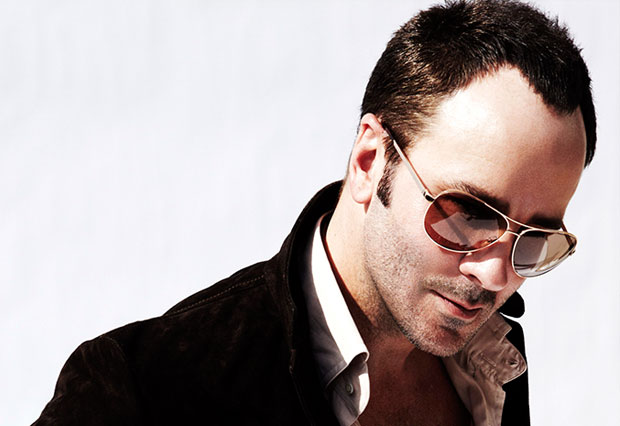 Here at MFM we value style. Dedication to the best trends and looks are what we love and Tom Ford is the prime example of someone who does just that. Ford, however, took a lot of experimentation before he finally found his calling. At sixteen, he belonged to Bard College at Simon’s Rock but dropped out after a short period of time. Then came his time at New York University where he was to study art history, dropping out after a year. Straight after, he concentrated on working within TV adverts – staring in twelve national campaigns. But it was his time in Paris – working as an intern in Chloe’s press office – that began his love for fashion, a love that would expand into his degree in architecture at The New School, New York.

Like all graduates, then came the time for Ford to think about the scary truth – a job. He interviewed for many jobs but his dedication – or as some saw it obsession – with calling Cathy Hardwick every day for a month to get a job finally worked and she agreed to see him. Years later, when asked why she gave him the job – even with his lack of experience – Hardwick said that she asked him who his favourite designers were, he said “Armani and Chanel”, giving that answer simply because she was wearing Armani at the time. He worked there for two years as a design assistant.

When he moved to Perry Ellis, Ford decided it was time to leave America. His reasoning, however, all came down to style. Ford believed that staying in America was crushing the way he looked at style – too much fashion in America, he said, was tacky. Europeans, in his opinion, understood what Americans did not. He moved in 1989, soon after his long term partner, Richard Buckley’s recovery from cancer.

From that time, to today, Ford continued climbing the fashion ladder, working as a designer for Gucci and soon becoming the creative director at Yves Saint Laurent. Then, in 2006, Ford launched his own line of beauty, eyewear, accessories and menswear, thereby beginning the brand Tom Ford. Now he is at the top of his field but Ford’s talents do not stop there. In 2009, Ford released his award winning film A Single Man, starring Colin Firth as the lead, Julianne Moore and Nicholas Hoult. The film was credited not just for its acting but its cinematography and direction. And now, just to add to Ford’s endless talent, his next collection is soon to show.

There’s something quite nostalgic about Ford’s 2014 collection, a certain reminiscent love for his film A Single Man, based in the sixties. From the woollen jumpers with V-necks, to the seventies red jackets, Ford is developing a correlation of time scales. With his suits, it is the Tom Ford we all know and love – a dedication to making suits not a simple, boring affair but something much more fashionable, demanding, and noticeable. With accessories such as scarves and pocket handkerchiefs, Ford shows that suits are not just for everyday use. Ford is, in fact, known for saying: “you should put on the best version of yourself when you go out in the world because that is a show of respect to other people around you.” This statement could not be more suited for his 2014 collection.

It’s hard to find someone with as much class and sophistication as Tom Ford. In his professional life he has shown that working hard and having a commitment to what you love gets you far and in that commitment has come some of the most sleek, eccentric and sharply tailored clothes. Here at MFM styles that are different and uphold a classic feel holds our attentions – for that, Tom Ford is the one.