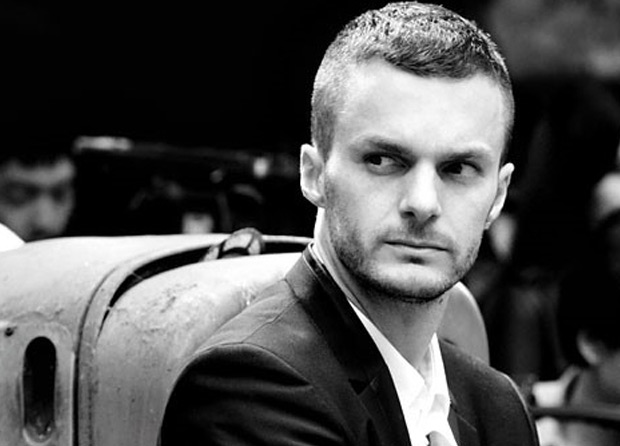 We feel that it is always important to bring to our readers attention designers and artists that may not have necessarily been known because they spend most of their time behind  the scenes of someone else’s label.

There are a numbered few who do create for themselves a wonderful career and then they break out on their own to make their mark under their own name. Kris Van Assche is one such gentleman, who injected his genius into other brands at the same time as launching his own innovative and exciting label. 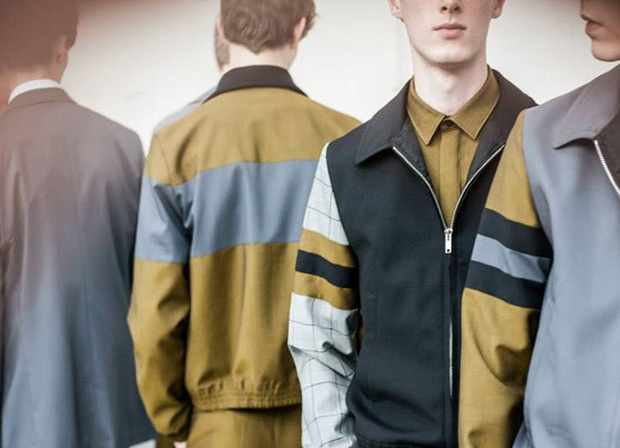 Born in Belgium in 1976, Kris Van Assche studied at the Antwerp Royal Academy of Fine Arts, in Antwerp from 1994 to 1998. This is where he developed a strong love for all things artistic and fashion related.

After he graduated he chose to move to Paris in 1998 where he was immediately appointed as Hedi Slimane’s first assistant for the YSL Rive Gauche Homme line. Already his career was taking off and continued to do so with a further collaboration with Hedi Slimane when it came to the launch and development of the wonderful and massively successful Dior Homme collection until September of 2004. 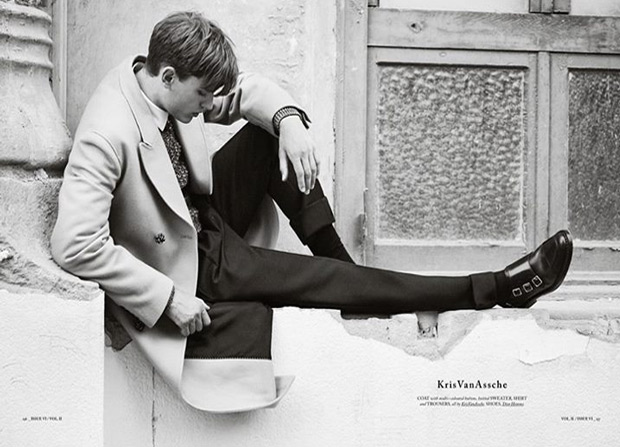 With his name already making waves, now was the time for him to decide to launch his own label under his own name. In January of 2005, he finally presented his wonderful debut menswear collection in Paris during Men’s Fashion Week. 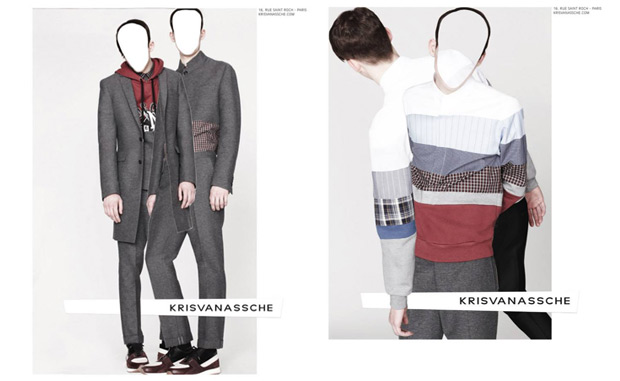 According to his website his design aesthetic revolves around: “Balancing a nostalgic historical sense with radical modernism, Kris Van Assche has created a distinctive, refined world of nonchalant elegance.

“Van Assche’s work is characterised by attention to detail, a strong feel for ritual and the exacting depiction of a chic that evokes ‘days gone by. Impelled by a vision of the man who takes the time to ‘dress up’, Kris Van Assche has embarked on an aesthetic quest, pursuing a new masculinity infused with poetry and authenticity.” 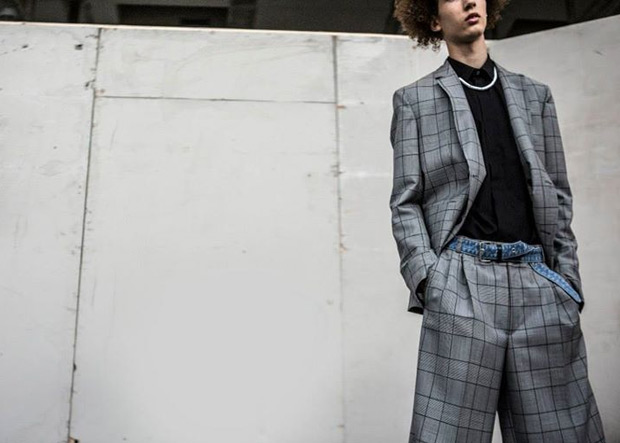 Here at MFM we love the idea of minimalist clothing that speaks volumes. His attention to detail is impressive, as is his use of certain colour palettes to invoke different moods. We love his use of different shades of black, gray, blue or chocolate which are, and always will be, classic menswear colours.

He also has a wonderful ability to balance classical precision with the ruggedness of work wear which offers a wonderful mix of styles that also offers up the occasional hint of sportswear inspired pieces. 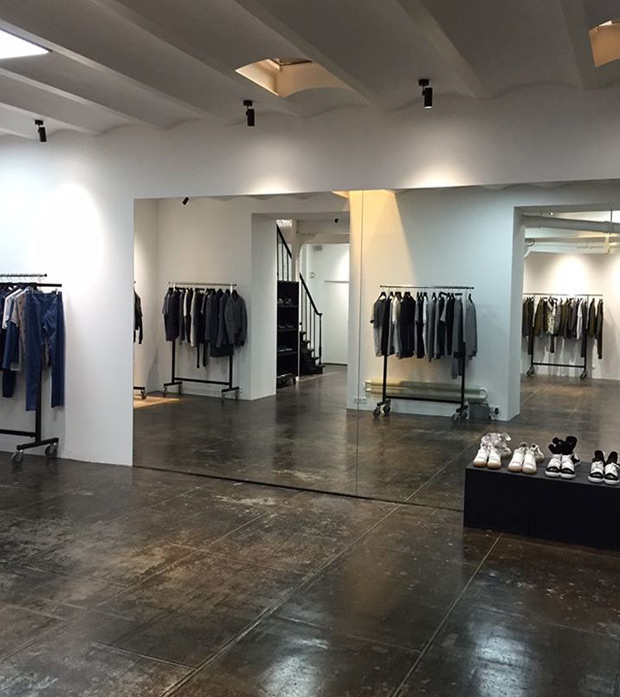 You simply have to check out some of our favourite pieces from the creative genius that is Kris Van Assche. 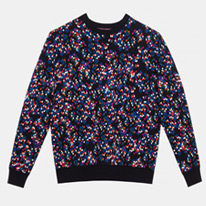 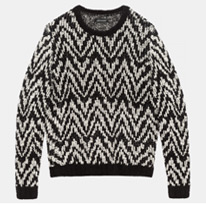 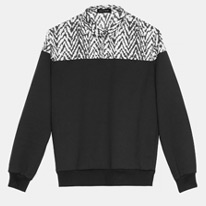 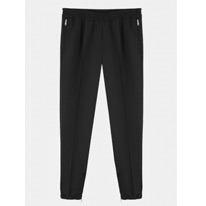 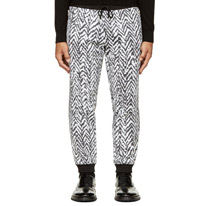 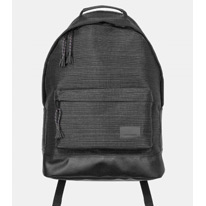 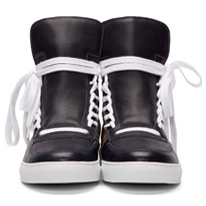 Today he stills stands at the helm of his own successful label KRISVANASSCHE and in 2007 he was made the artistic director for Dior Homme. These are both positions he stills holds and drives with unrelenting success.

In June of 2013, he also opened his very first KRISVANASSCHE standalone boutique in Paris. It is located in the first arrondissement, at 16 rue Saint Roch. For more information, head over to the official website HERE.