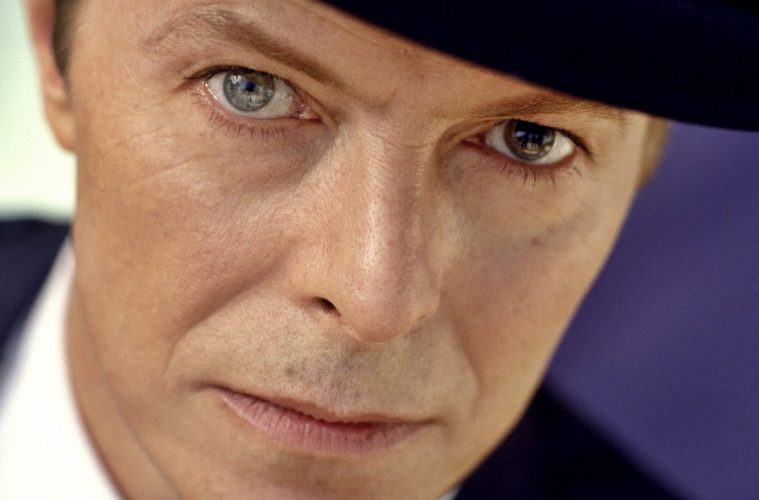 It looks like Louis Vuitton have been paying attention to the fastest selling exhibition at the V&A: The David Bowie Retrospective, because the luxury brand have reportedly signed the iconic singer up as the star of the second part of their ‘L’Invitation au Voyage’ campaign. The first installment of this campaign saw the brands first ever television commercial air last November, and it featured model Arizona Muse, running through the Louvre  in possession of important documentation before taking off in a red and white striped hot air balloon.

According to WWD the second installment will feature Bowie in Venice during the summer, although no one knows if Arizona Muse will make a return; although we think it would be a great idea to see the two starring together. Bowie isn’t the first star Louis Vuitton have used in their campaigns, he follows in the footsteps of Keith Richards, Bono and of course Madonna.