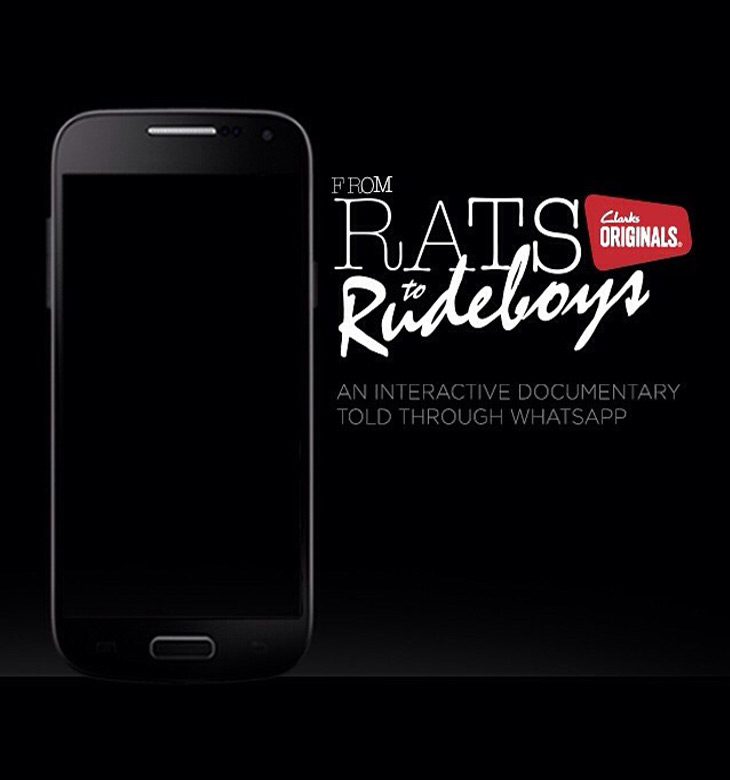 Whilst British shoe giant Clarks has a rich history dating back almost two hundred years, the brand has proved that it is nothing but current. In order to celebrate the 65th Anniversary of the popular Desert Boot, the brand has launched a new technological campaign. 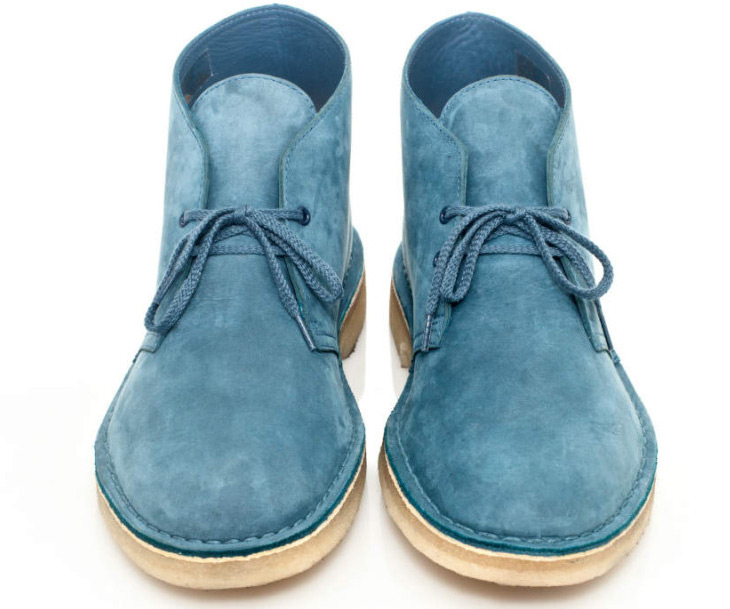 Nathan Clark, great-grandson of the founder of Clarks, created the innovative Desert Boot. Inspired by his voluntary work in the Spanish Civil War and British Army posting in Burma in 1941, the shoes took off when he took them to the Chicago shoe fair of 1947. 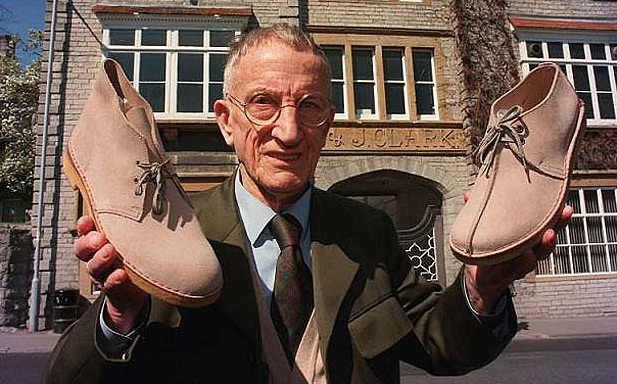 ‘Rats To Rudeboys’ uses WhatsApp to connect Desert Boot fans with key figures from subcultures of the past 65 years. Sticking to the theme of using technology to tell stories, there are also accompanying YouTube videos which shed further light on the stories.

The campaign focuses on the stories of three characters from different subculture movements. Steve Barrow, a pioneer of the 1960s mod scene, is known for his endeavours as a British reggae historian, writer and producer.

Moroccan-born Bruno Barbey, photographer of the Magnum agency, is reknown for his photos which captured the rebellious youth movement in Paris during 1968. Finally, reggae icon Stitch will discuss how the boots inspired the Jamaican scene in 70s Kingston. 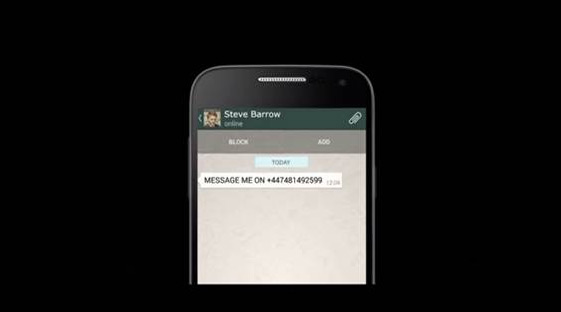 Have you ever dreamed of escaping the dreary 21st century? To immerse yourself in the rich history that Rats To Rudeboys has to offer, the only time machine that you’ll need is your phone.