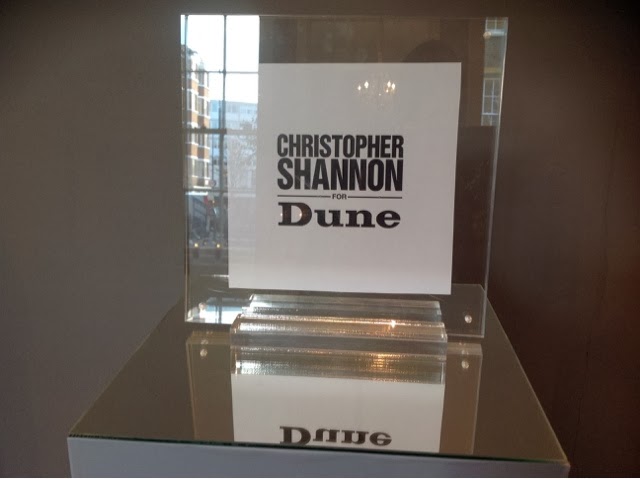 The up and coming menswear designer Christopher Shannon has announced he will be collaborating with Dune. Shannon graduated with an MA in menswear from Central Saint Martins and already has his own label. Many high street brands and online retailers already stock his collection such as Urban Outfitters and Asos. Already well established, Shannon’s rapidly growing his brand and is now set to tackle the shoe market. 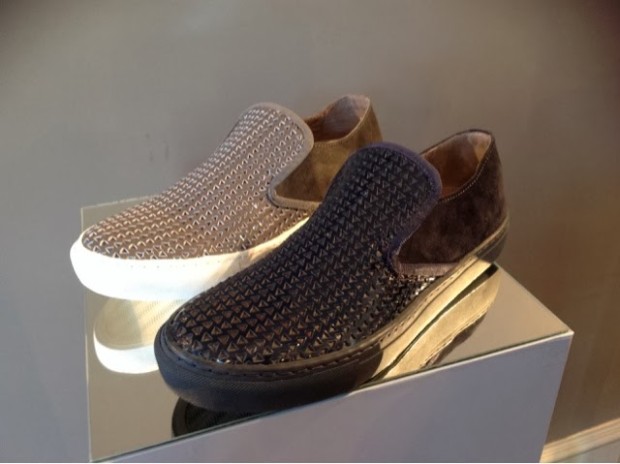 His new collection with Dune reflects his personal style, showing off his urban and retro aesthetic. Shannon has named his shoes after towns situated in Liverpool, where the designer grew up. His collection consists of five designs, made up of different fabrics to suit any occasion. The Garston, which is a sportier shoe, is manufactured of textured patent juxtaposed nicely with a soft suede coloured metallic. Similarly, the Caldies also use the form of clashing print and fabric to make a beautiful shoe that can be worn for a more formal occasion. 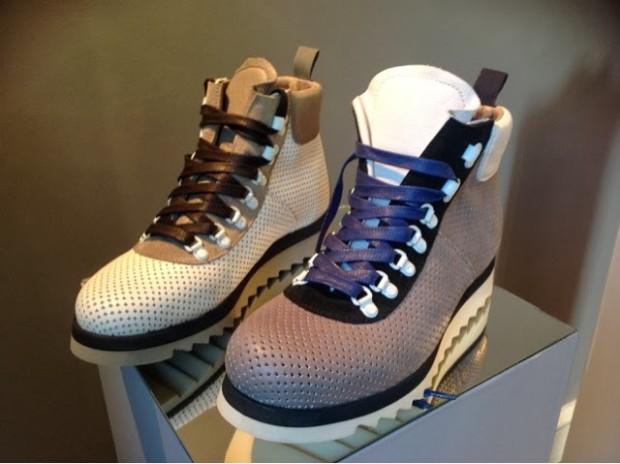 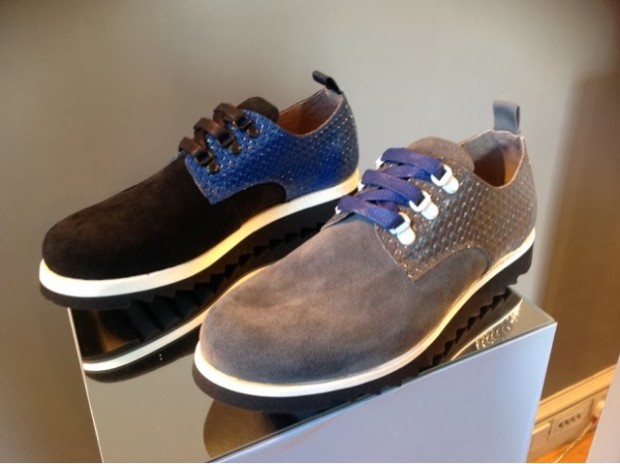 *Images originally from Diary Of A Clothes Horse.

Although this is not a typical Dune style of shoe, it offers something fresh and diverse to today’s market. The intended edit collection is to prove its versatility and timelessness and will no doubt be a success.