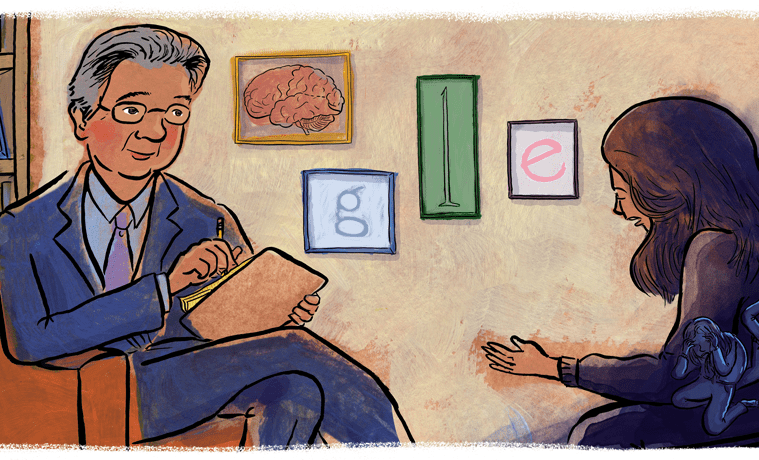 For those of us active daily on a screen of some form, you’re bound to have noticed the doodle appearing across our Google homepage. This is to celebrate the life of Dr. Herbert Kleber.

“Of course I’m an optimist,” psychiatrist Dr. Herbert Kleber once remarked. “How else do I work with addicts for 40 years?” Today’s Doodle celebrates Dr. Kleber—born in Pittsburgh, Pennsylvania on June 19th, 1934, and hailed for his pioneering work in addiction treatment—on the 23rd anniversary of his election to the prestigious National Academy of Medicine (formerly the Institute of Medicine). This Doodle was illustrated by Massachusetts-based artist and author of the graphic memoir Hey, Kiddo Jarrett J. Krosoczka.

Volunteering for the United States Public Health Service in 1964, Dr. Kleber was assigned to a prison hospital in Lexington, Kentucky, where thousands of inmates were being treated for addiction. Noticing that the vast majority of patients would relapse shortly after release, he began to develop a new approach.

Describing his method as “evidence-based treatment,” Dr. Kleber viewed addiction as a medical condition as opposed to a moral failure. Rather than punishing or shaming patients, as many of his predecessors in the field had done, Dr. Kleber stressed the importance of research, helping to keep many patients on the road to recovery and avoid relapse through the careful use of medication and therapeutic communities. 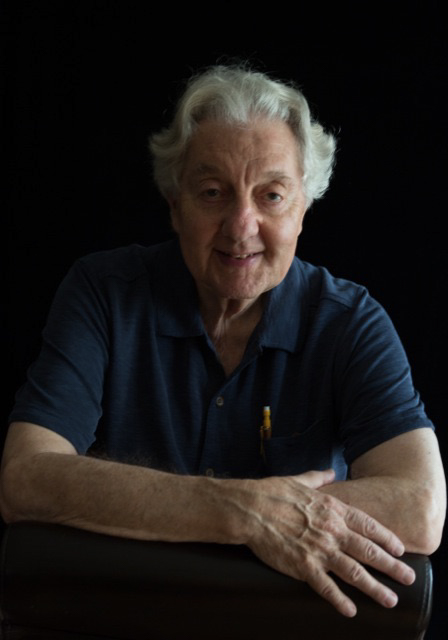 Dr. Kleber’s success attracted the attention of President George H.W. Bush, who appointed him Deputy Director for Demand Reduction at the Office of National Drug Control Policy. As co-founder of the National Center on Addiction and Substance Abuse, Dr. Kleber was a leader in reframing the field of substance abuse research and treatment as a medical discipline.

At the Columbia University College of Physicians and Surgeons, he and his then-wife Dr. Marian W. Fischman established America’s leading research program on substance abuse. During his 50-year career, Dr. Kleber authored hundreds of articles, wrote important books, and mentored numerous other medical professionals in the field of addiction treatment. A self-described “perpetual optimist,” Dr. Kleber changed the landscape of addiction treatment, allowing patients undergoing rehab at places like Desert Hope Treatment to be diagnosed and treated rather than shamed—and saving countless lives in the process.