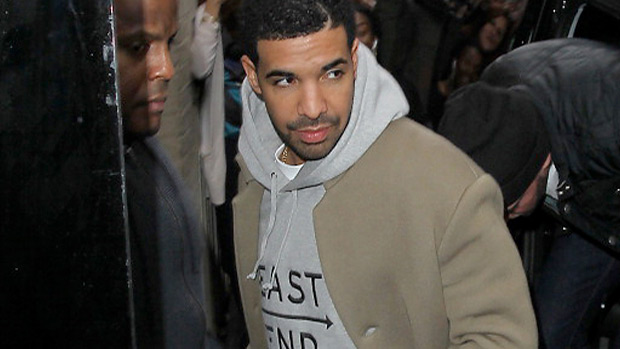 Last week my Facebook and Twitter feeds were bombarded with selfies of everyone who was at the Drake concert. His last concert of his ‘Would You Like a Tour’ was at the London 02 arena. But after his global tour he was seen perusing around London, where he stopped over at Browns Focus to launch his clothing line, October’s Very Own (OVN).

On March 27th he surprised his fans and came to the pop-up event. The diffusion line, Browns Focus, is one of the only UK retailers who are stocking his range. Known for supplying luxury brands and emerging fashion designers, the latest addition to their sophisticated and edgy market is Drake’s clothing line. Brown Focus has a more urban vibe which fits perfectly with Drake’s clothing line. His collection consists of varsity bomber jackets, beanies, t-shits and hoodies. OVN stays true to Drake’s clothing aesthetic, keeping it simple but fresh. 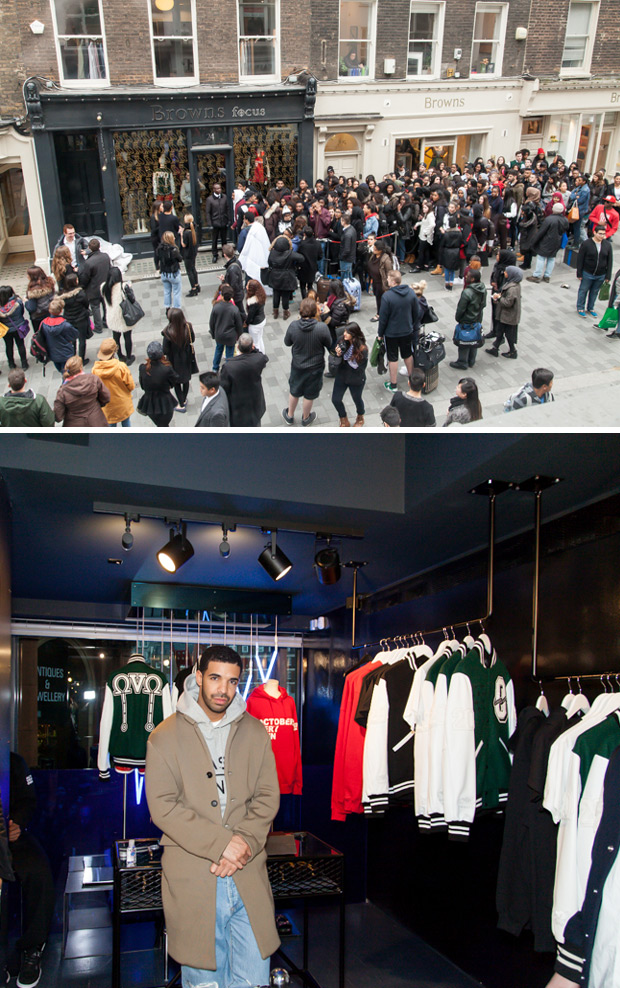 The best part of his collection is that it is unisex, which features some cool retro designs, with the repeated use of his trademark owl motif. Drakes latest line can either be picked up by visiting Brown Focus’s store on South Molten Street or can be more easily bought online at www.brownsfashion.com. His range starts from £25 to £350.