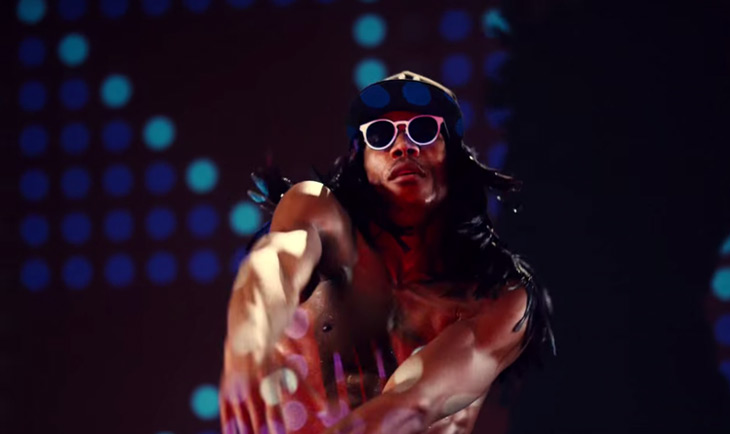 Since the birth of cinema, fashion and film have gone hand in hand. From James Bond’s collection of suave, luxurious suits to Michael Corleone’s Homburg Hat, so iconic that it became known as a ‘Godfather hat’, fashion has always been essential in creating unforgettable characters.

The British Fashion Council agree that film is an innovative platform to showcase fashion collections, and thus have established an initiative to supporting designers wishing to use the medium of film. The BFC Fashion Film initiative provides funding, mentorship, showcasing opportunities and relationship building events, providing up-and-coming designers with the resources they need to make an impact. 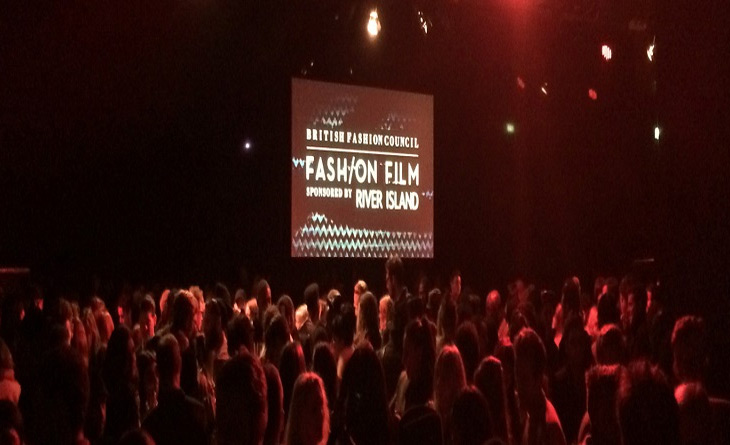 Since the initiative’s launch, River Island has been the sole sponsor of BFC Fashion Film helping it fund up to eight films a year. The scheme has already proved highly successful: past partnerships include that of Katie Eary, Joseph Turvey and Kinga Burza.

Regarding his collaboration with River Island, Christopher Shannon commented that ‘The brand has always been based in British culture. I think it’s good to keep connected with that and high street collaborations help us in achieving that goal.’

Drawing inspiration from classic 90’s apparel, his collection continues to reimagine British menswear, building on its legacy in fine tailoring whilst taking it in a new, modern direction, thanks to the support from one of the leading designers of the high street.

Winning candidates have their films premiered at dedicated screenings at key events such as London Fashion Week and London Collections: Men, giving the designers a unique platform attended by the world’s top designers, biggest brands, and hottest models.

Fashion Film’s main objective is to encourage, promote and stimulate the growth of designers and brands, ultimately strengthening London’s position at the centre of this digital revolution.