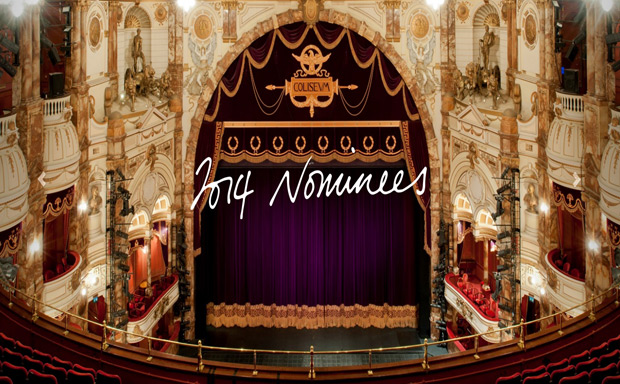 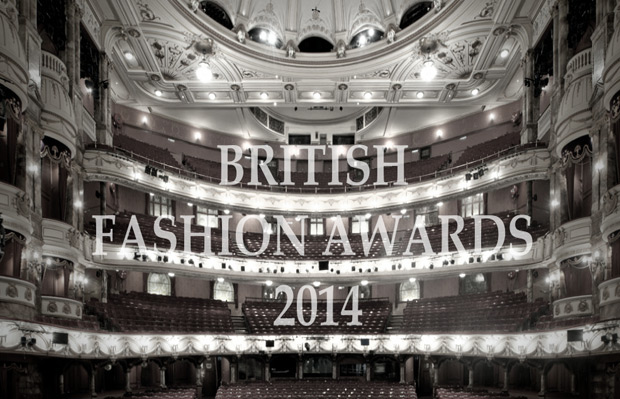 This year’s British Fashion Awards, which are in partnership with Swarovski, will take place at the London Coliseum on Monday 1st December. The awards will be hosted by British comedian, actor, author and television presenter, Jack Whitehall. The nominees and winners are voted for by members of the global fashion industry. 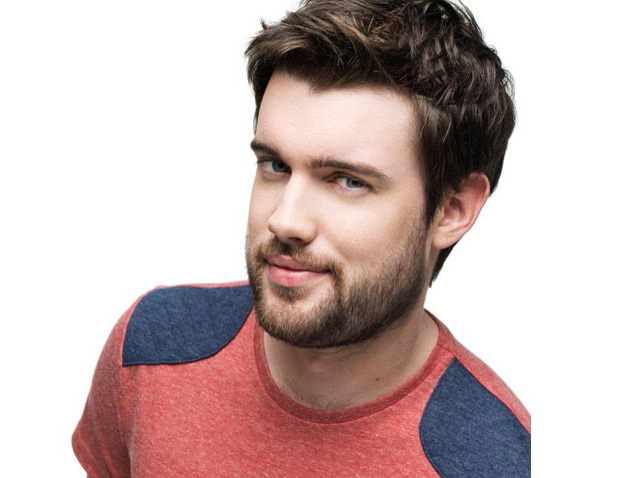 The Official Sponsors for the 2014 British Fashion Awards are American Express, Marks & Spencer, Mercedes Benz, Penhaligon’s and Rightster, and the Official Presenting Sponsors are Canon, MAC, Toni & Guy and Vodafone. The British Fashion Council have stated that they would also like to thank Fashion Monitor and Harrogate Spa. 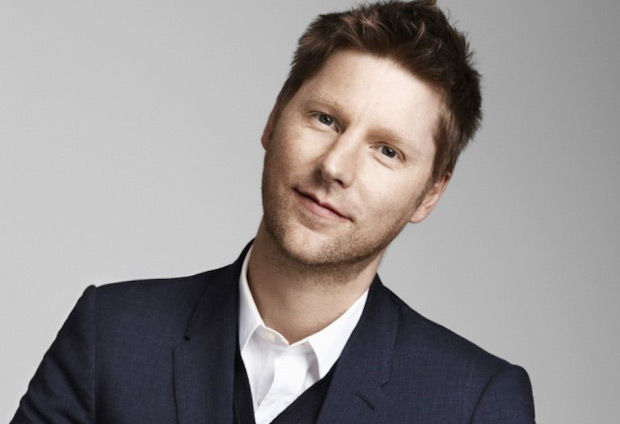 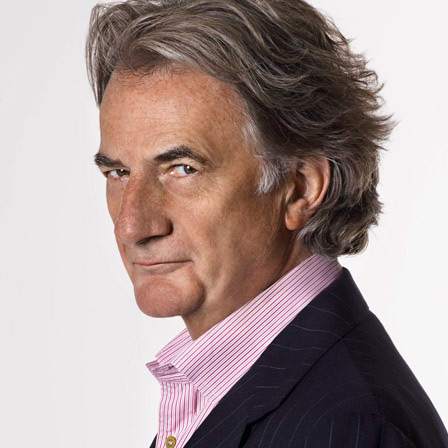 Yunus & Eliza have been nominated for Emerging Accessory Designer, and Anya Hindmarch, Charlotte Olympia, and Nicholas Kirkwood have been nominated for Accessory Designer. The nominees for New Establishment Designer are Emilia Wickstead, Peter Pilotto, and Simone Rocha, while the nominees for Establishment Designer are Margaret Howell, Preen, and Roland Mouret. 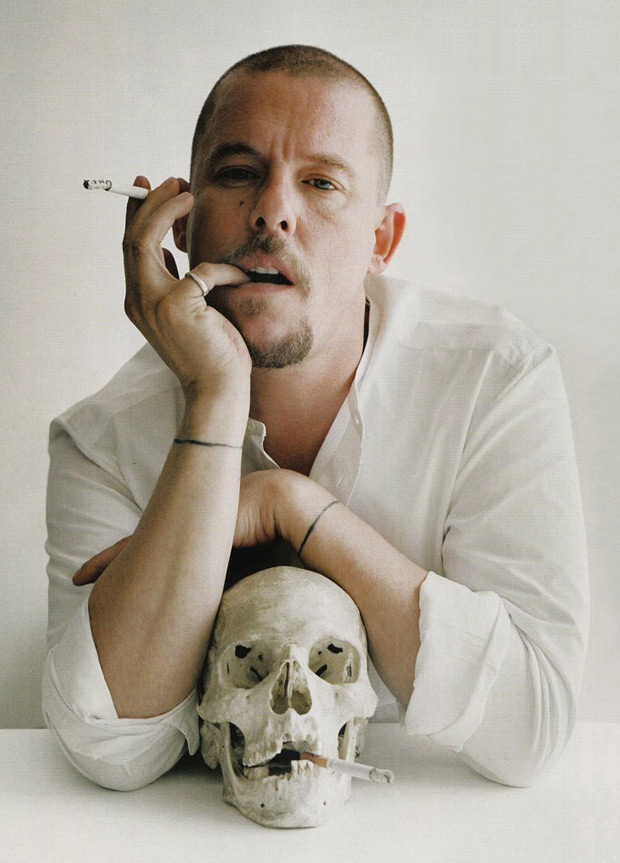 There are some mammoth names on board. The nominees for International Designer are Hedi Slimane for Saint Laurent, Nicolas Ghesquière for Louis Vuitton, and Raf Simons. Alexander McQueen, Mary Katrantzou, and Roksanda have been nominated for Red Carpet Designer. 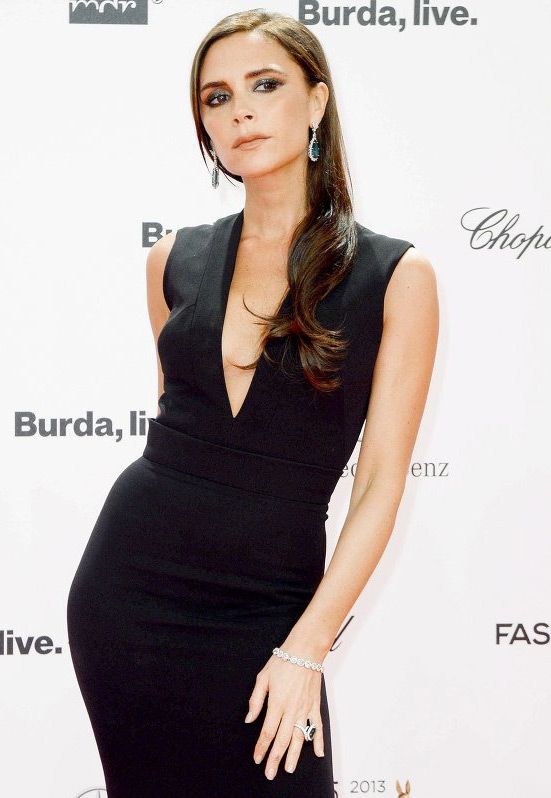 Other awards on the night include the Isabella Blow Award for Fashion Creator, which recognises a British stylist, make-up artist, photographer, art director or producer whose creativity has been a major inspiration and influence in the past year, and the BFC Outstanding Achievement award, which recognises someone whose work has had an exceptional impact on global fashion. 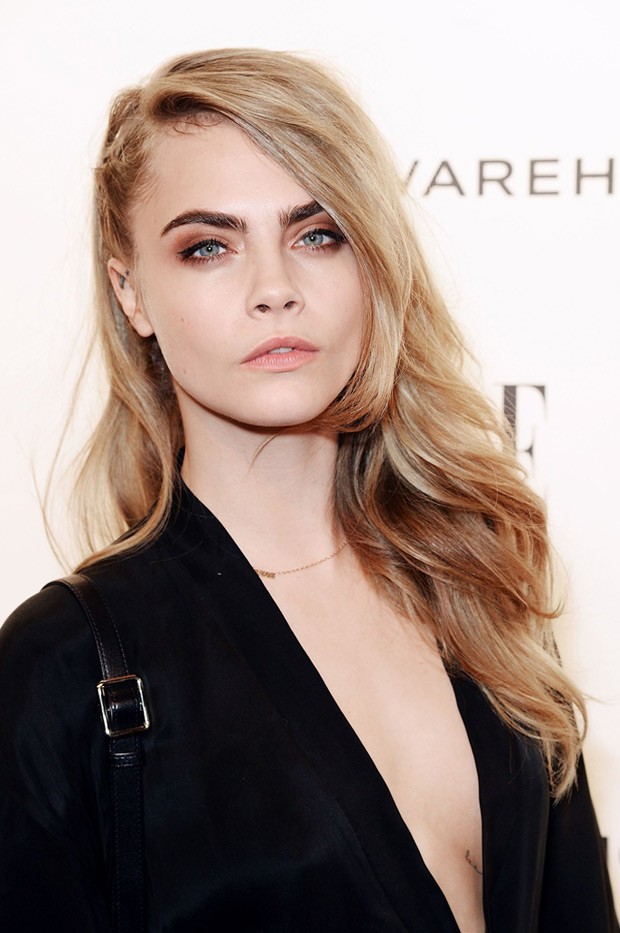 With appearances from Alexander McQueen, Cara Delevingne, and Victoria Beckham, this year’s  British Fashion Awards are set to be bigger and better than ever before. We’ll certainly be counting down the days until the 1st December.