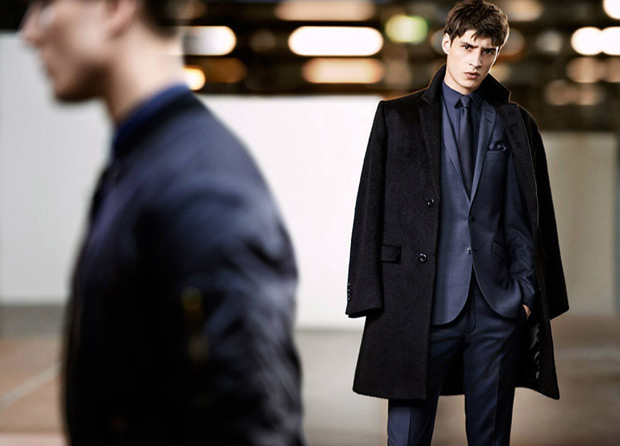 There is something very heartening about walking past a shop window and being lured back in by the clothes behind the glass. So when I sauntered past a shop by the name of Tiger of Sweden a few months back, something immediately drew me in through the door. Maybe it was the clean, minimal colour palette, or quite possibly it was the slim, refined shape of the suits and shirts; maybe it was the well-polished brogues or street style baseball caps but whatever it was, I was immediately hooked. 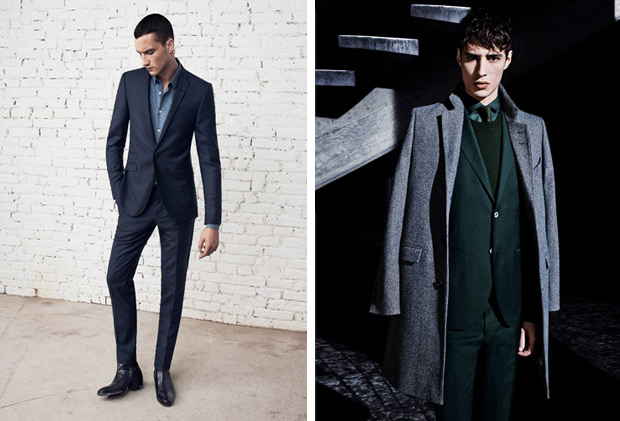 Originally founded in 1903 by pioneering Swedish tailors Markus Schwarmann and Hjalmar Nordström – the company was initially named after the two entrepreneurs – who went in search of customers rather than waiting for them to walk through their shop door, it wasn’t until the early 1990’s that the brand found a true prominence thanks to the global expansion of the suit as a fashion item. 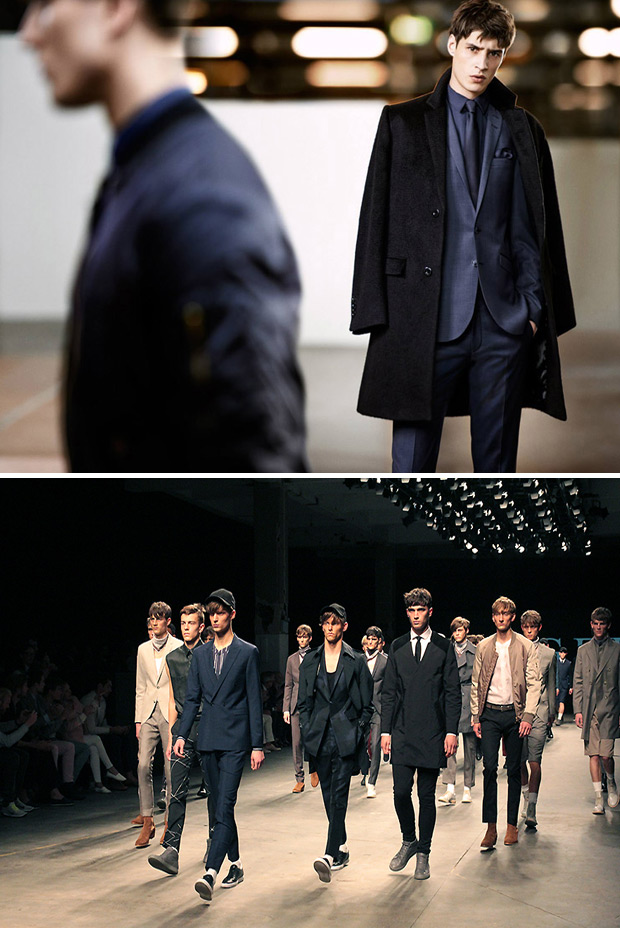 The brand had seen many highs and lows since its birth but was very much down on its heel when CEO Roger Tjernberg and designer Leif Menfor decided it was either time to close the business or as they so wonderfully put it design “A Different Cut” and thus the brand we have before us today was born. Taking inspiration from films such as Reservoir Dogs, they brought the suit in to the modern age – no longer was a tie required, jackets could be worn with jeans, the suit was about to step foot from the office and on to the street. 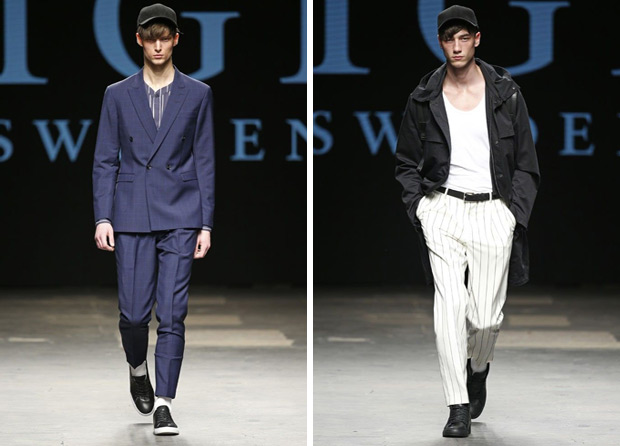 Now in the early part of the 21st Century the amalgamation of street fashion and style are part of everyday life but back in the post yuppie, grunge led era, suits were still very much a part of the formal hierarchy. Tiger of Sweden set about breaking these rules while still retaining a level of craftsmanship and fabrics that has been the main stay of fine tailoring for centuries and they are now very much part of the public consciousness.

There is an effortless beauty in the way they combine street style (think trainers and caps) with slim line silhouetted suits and shirts; the hallmark of effortless Scandinavian minimalism is evident in all their wears and they never find a need to stray too far from traditional colours – black, white and navy are prominent in all their collections, while a dash of burgundy adds some verve to the current season. But enough of the hyperbole, here’s how to achieve the Tiger of Sweden look whether your off to office or out for the weekend.

No longer does the office suit require you to wear the traditional suit and tie combination, modern day rules have relaxed somewhat and while a suit is still prevalent, the tie has become somewhat archaic, especially amongst a younger crowd. This rule could have been re-written by Tiger themselves and makes for a subtle yet contemporary trend in the work place. 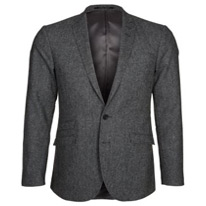 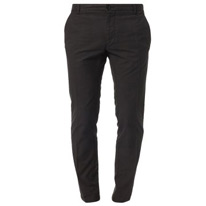 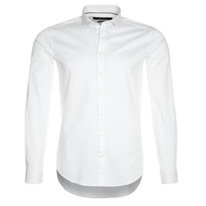 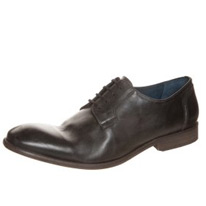 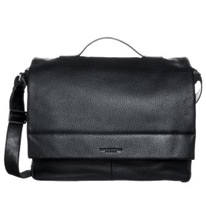 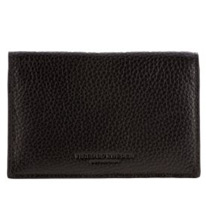 One of the reasons to love this brand is that they’ve made the suit accessible to the masses – they have made it cool, they have brought it to a youthful audience who are as far removed from city bankers as one could imagine. Keep the suit but lost the shirt, add some casual accessories and voila, this is the suit for the modern man. 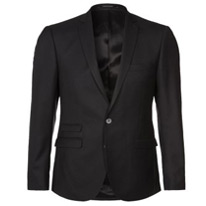 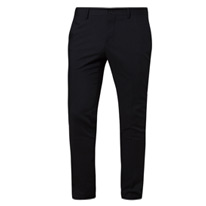 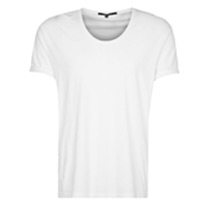 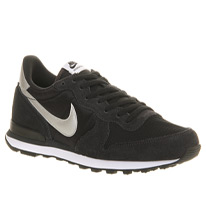 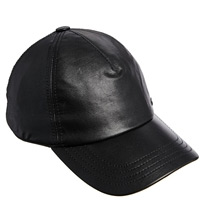 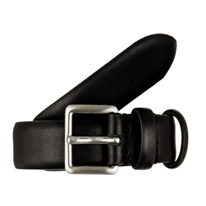 The Tiger of Sweden jeans line add a touch of casual attire to a brand famed for its contemporary formal attire. From leather jackets to biker boots, knitwear to polo shirts, this collection is perfect for an evening out or a weekend away. The clothes still retain a sense of elegance but there is an edge to them which ensures they are very much a part of the more casual approach to dressing but dressing well. 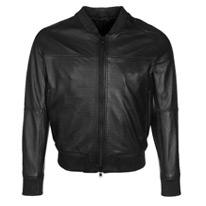 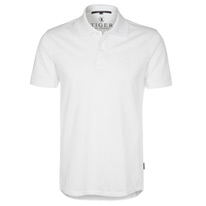 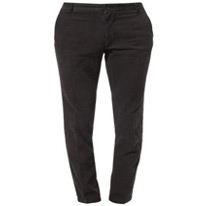 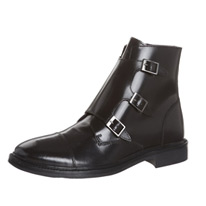 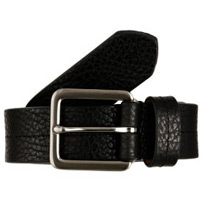 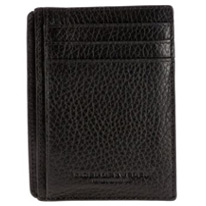 There is something quite refreshing that in a world where we have instant access to everything, we can still stumble across brands that have been around in one form or another for over a century. The fact that they produce some of the best cutting edge menswear on the market today just adds to the allure. The next time you wander past a shop that catches your eye, do not be afraid to halt your stride and walk in through those doors, you never know, you might just stumble across your very own Tiger of Sweden.