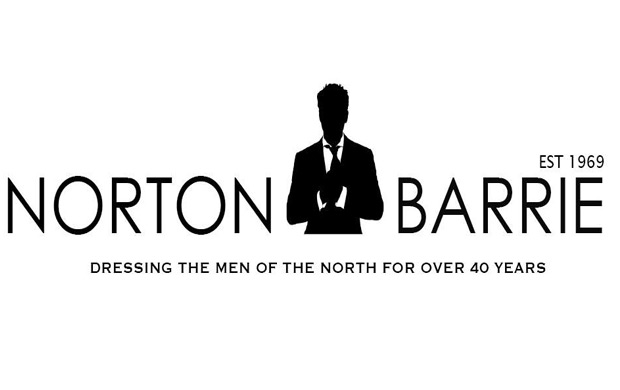 Norton Barrie’s philosophy has always been centred around the notion of style with a point of difference – creating something veritably unique. As a business, the brand has consistently focused its efforts on offering a decidedly personal service to its customers. The concept originated with Barrie Norton, the company’s founder, in 1969; after his passing in 2008, his son Blake took the helm and continued to strive in line with the same mantra. 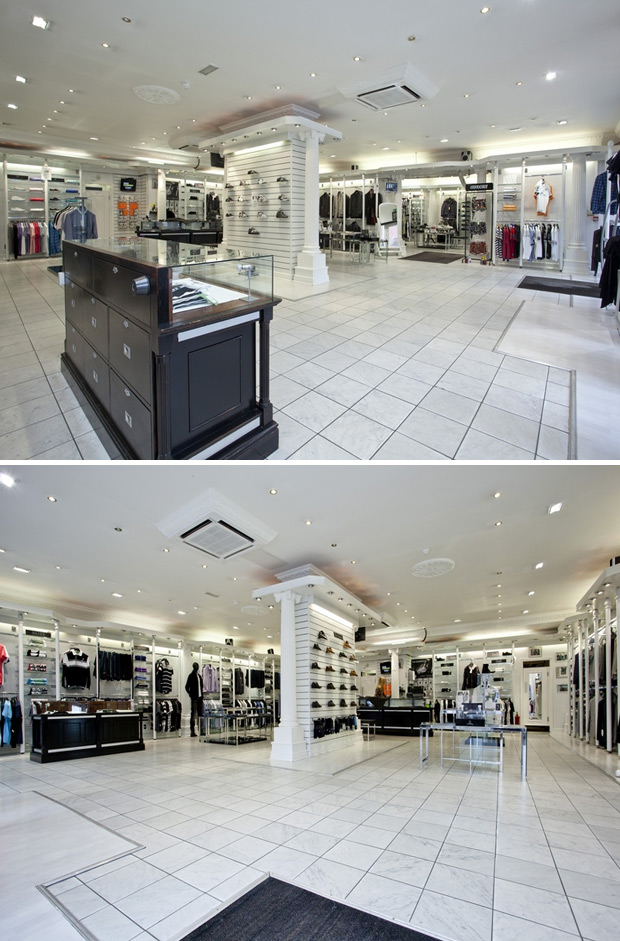 The company’s first store was opened in Chorlton in 1999 and fast became renowned for its place in the worlds of sport and film. The list of well-known faces that graced its customer base then were the likes of The Drifters and George Best. Nowadays, it’s sporting stars such as David Beckham, Cristiano Ronaldo and Wayne Rooney, among others, that are counted among the most regular clients.

In 2009 Norton Barrie celebrated forty years of business, reportedly marking the occasion with a time of reflection. The result was an evolution that saw the opening of two new stores in Bolton and Wilmslow. The following year witnessed the inauguration of the brand’s online presence (www.nortonbarrie.co.uk), which boomed and established the retailer as a reputable player within the e-commerce sector. 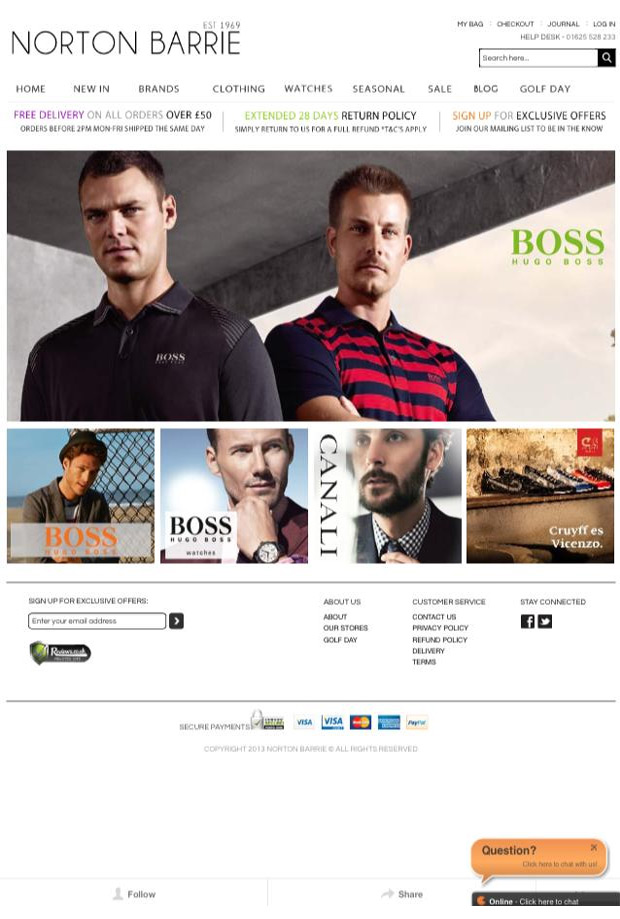 The numerous rejuvenations have continually brought Norton Barrie forward, signalling that the business has never underestimated the significance of being firmly in touch with the times. Nevertheless, however, that philosophy has remained key and at the heart of the company, inevitably leading to such continued success.