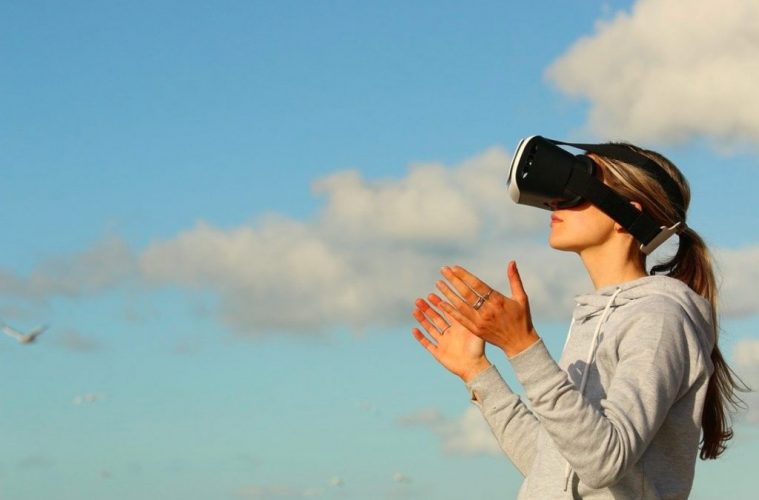 The Best Virtual Tech Innovations to Look Into in 2021

Virtual reality is one of the most intriguing and interesting technologies there are today. However, the technology itself is far from new. The first commercially available VR headsets were released back in the early 90s, with the mass-produced set costing nearly $73,000. Things have greatly changed since then, however, and VR is getting closer and closer to becoming mainstream, in part thanks to hardware advances and lower production costs. Let’s take a look at some of the best virtual tech innovations to look for in 2021.

We often think of VR in relation to gaming, but it’s being used for all sorts of applications these days. For instance, it is being increasingly used for training purposes. One specific area where it’s popular is when it comes to training retail employees. Companies use the technology to help employees manage things like customer service and long queues.

Virtual reality could be used to train cashiers before they handle real cash from real customers. It could also be used to prepare employees for certain scenarios. Walmart used the technology to prepare their employees for Black Friday sales, for instance. Statista predicts that 31.5 million people will be using VR in the world of retail by 2025.

The world of online gambling has also been at the forefront of innovation. The field is extremely vast and relies on new technology to keep players interested. Many casinos are offering live play with live dealers, which makes the game much more immersive.

VR casinos are the next step and allow players to feel as if they are playing roulette in a real casino. These can be fictitious or based on actual venues. We can already see the potential for these while there are still travel restrictions. We can also expect a lot of people to keep the same habits well after the pandemic is over.

Virtual reality can also be used in education, and this is one of the areas where the possibilities are the most promising. We can think about fields like medicine, but virtual reality is being used to teach everyone from engineers to firefighters.

VR can be a great way to teach people who may have to work in dangerous environments, such as police officers, for instance. VR can be used to measure reaction times and prepare them on how to react in certain situations. This could make a world of difference with issues regarding police brutality as one example.

As a matter of fact, the company that manufactures taser guns has equipped Chicago police officers with oculus rift headsets to help them improve empathy and interactions with the public. This could be something that many other precincts around the world end up using.

Besides that, VR headsets are also great at making classes more interesting. This could be a great tool to help children who might have difficulty learning through traditional textbooks. One study even found that people were able to improve test scores by as much as 20% just by using virtual reality.

Some schools are using VR to create virtual expeditions where students can visit historical monuments or heritage sites. They can also see re-enactments of historical events. The possibilities when it comes to education are huge and we can expect the field to push much of the innovation in the world of virtual reality.

As you can see, the possibilities with VR are endless, and it could become part of our everyday lives sooner rather than later.