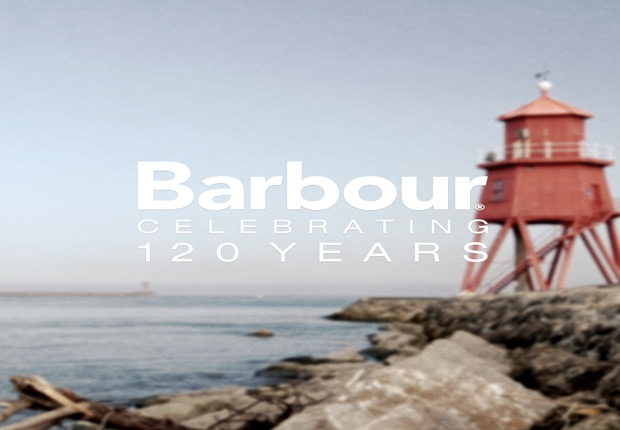 After being in business for over a century, Barbour jackets have become instantly recognisable. In their 120th year, Barbour has released a series of short films to celebrate their extensive archive of jackets and trace the heritage of the brand back to 1910. 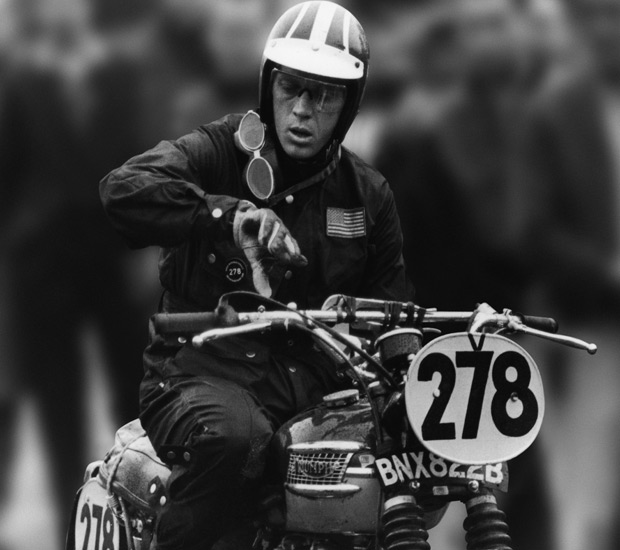 Five generations after its conception, the Barbour brand has solidified its reputation as a maker of quality outerwear “inspired by the British countryside”. Founded in 1894 in South Shields by John Barbour, the brand originally made jackets for fishermen and other members of the North East working community.

Their revolutionary “oilcloth” meant that jackets could still be waterproof and reliable while also being comfortable to wear. 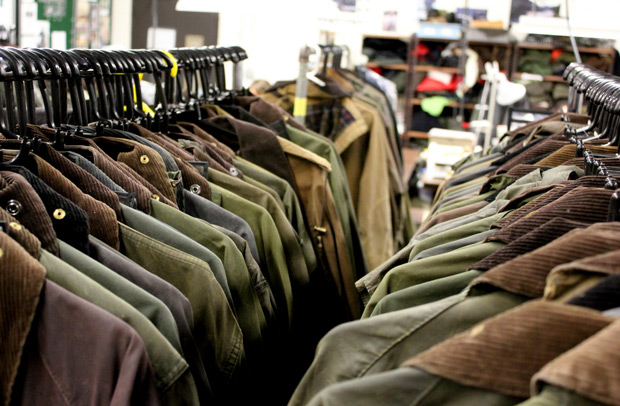 Throughout the 20th century, Barbour’s popularity grew and grew as the brand expanded into offering motorcycle wears, tall boots, safari gear and other variations of their now famous wax jackets. In 1957 the brand built a manufacturing plant on the edge of South Shields, which is still there today, housing their HQ as well as the factory where many wax jackets are still today made by hand. 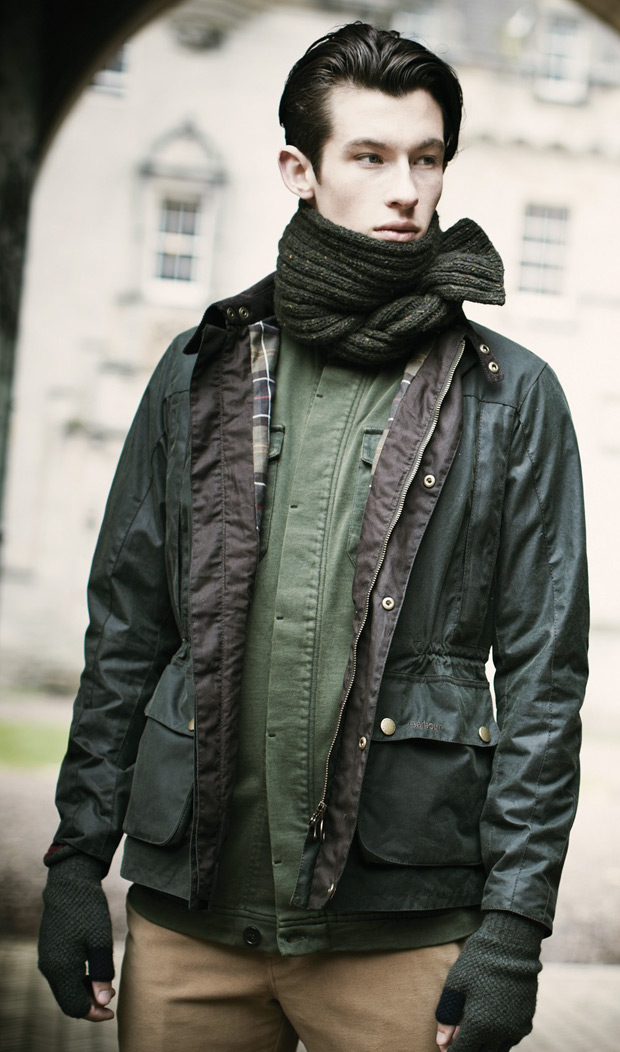 It was 1980 that first saw the use of the now easily recognisable black and yellow patch logo, which was influenced again by Barbour’s close relationship with motorcycle culture – in this case, it was inspired by the 1953 Vincent Owners Club and the partnership that they had with Barbour who had outfitted many of their members.

Barbour shooting jackets are easily one of the most iconic pieces of British fashion, and these were first introduced in 1983. They were designed using influences of French shooting jackets, which tended to be more fashion forward and have more features on them than previous traditional British jackets. 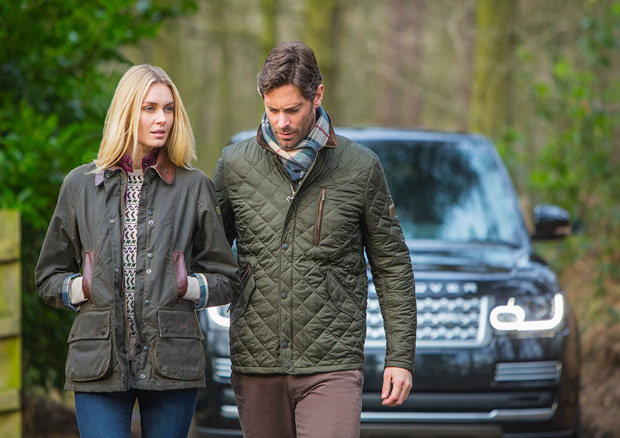 Since the 1990s Barbour has again expanded into offering ranges of knitwear, shirts, footwear and accessories alongside their new ranges of fabrics such as tweed and waterproof breathable materials.

Now with their quilted jackets a firm favourite for men both in the countryside and also the city, Barbour’s success seems in no way to be slowing down. Here’s to another 120 years!