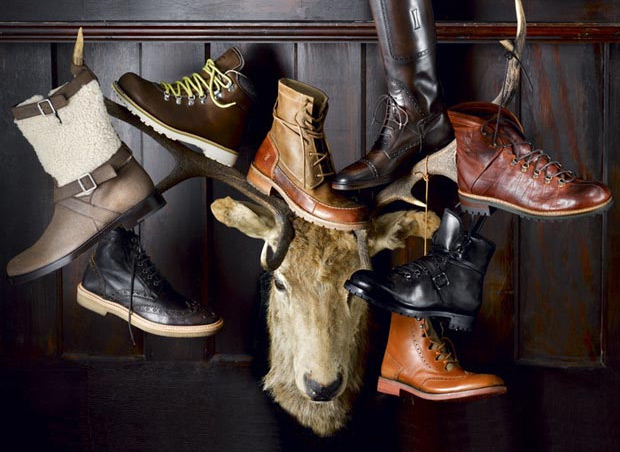 The weather is normally changeable this time of year but more so recently than in most years. One minute there can be a nice bit of winter sun (that isn’t actually scorching) and the next minute we either have gale force winds or torrential rain. Normally we wouldn’t talk about boots this early on prior to winter actually making its wicked decent, but with the weather throwing around its forecasted mood swings we felt the time was right to offer up some form of sartorial survival. 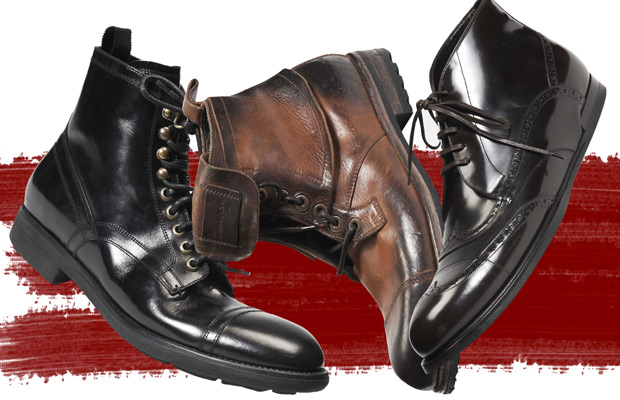 Good strong sturdy boots are a key piece for any gents’ wardrobe as they offer up plenty in terms of seasonal protection against the harsher of the elements. With the weather going from rain to wind to a hybrid of the two faster than you can say seasonal flu, we are still forced to go about our daily commutes as casually as Bear Grylls crossing the North Atlantic.

With the weather as bad as it is, and us English who complain as we do, it really can feel like Man vs. Wild in the hopes that we get to work without looking as dishevelled as humanely possible. Boots are a wonderful way to begin building your sartorial armour against the aggressive elements, as they offer up so much in such a small item. 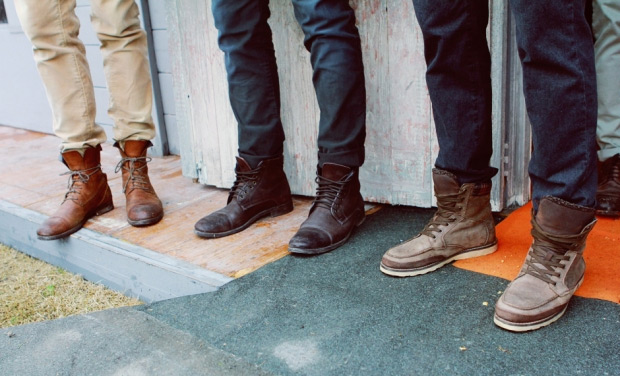 First we have the warmth, good quality boots are made of good quality materials which allows them to retain heat and keep your aching feet nice and toasty. Throw in a pair of thick socks and it’s like central heating for your toes. With a nice pair of boots being made out of high quality leather (or similar) then you can trust that the rain, cold and wind will be kept at bay so you can carry on your journey without worrying about wet socks and frozen feet.

Most boots also have extra grip in the soles, so that no matter how late you are for work or a meeting, the chances of you slipping in the snow or on a wet surface are greatly minimised (although not completely eliminated depending on your own personal sense of balance). 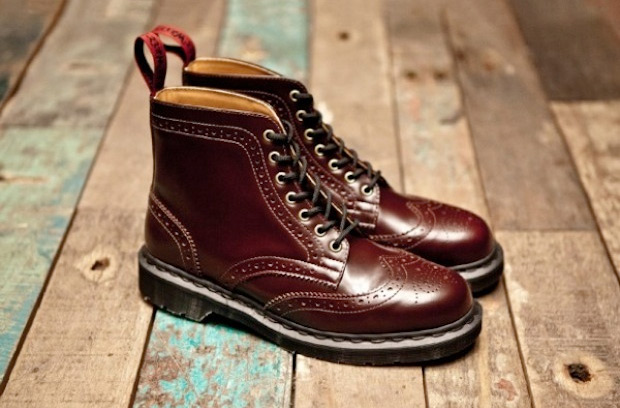 There are a number of different styles in boot form that can cater to even the most gentlemanly of tastes. There is such a thing as a boot brogue (or brogue boot depending on how you look at it) that encompasses everything we love about the sophisticated brogue, but in a stylish boot form.

One of the most popular forms of footwear this season is the Chelsea boot that has a sort of Dickensian but dapper artful dodger type feel to them. Mainly being offered up in tan, maroon and classic black you are guaranteed to find a style that suits your personality and your taste.

On a side note, we are loving the Chelsea boots that are appearing with a high shine surface, these look super stylish and sophisticated. A Chukka boot is something much more casual and not recommended for anything higher than a casual social gathering. In fact, the resemblance to an actual boot is so limited that we often wonder if it is just called a boot because of a higher rim around the ankle. 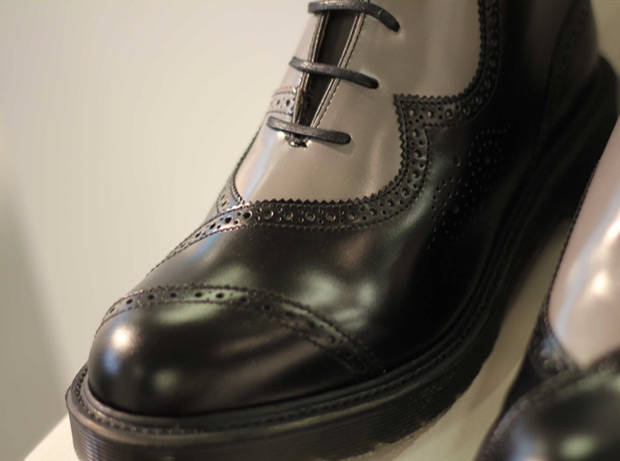 Also back with a slightly expected vengeance are the military and biker boots that offer up a distressed and casual cool that could look quite cool if it wasn’t starting to become just a little bit of a 90’s cliché. While we do love the occasional pair of Dr Martins, we can’t help but feel that people are trying to be a little bit ironic when wearing these.

Check out some of our top choices and recommendations that have been depleting the wallets of many a MFM gent. Style costs, but lack of style costs a lot more than you think. 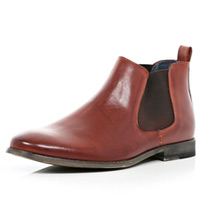 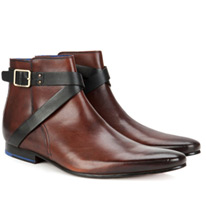 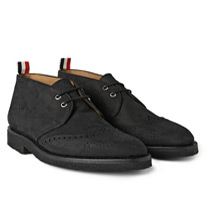 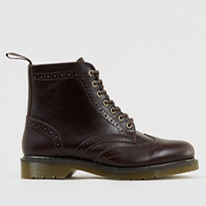 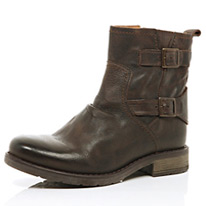 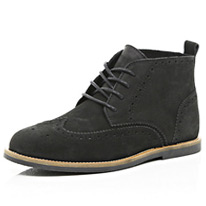 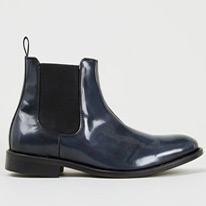 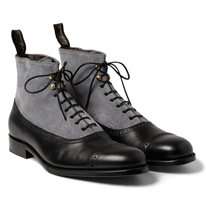 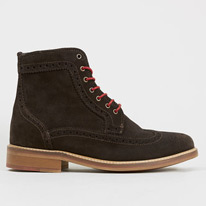 So there you have a number of stylish choices to set you on your way. Boots are a stylish piece of kit when used correctly and will protect you from the elements when running to catch your train/bus because you’re running late. The only thing they can’t save you from is your boss if you are late, unless you’re running away from your boss, of course.