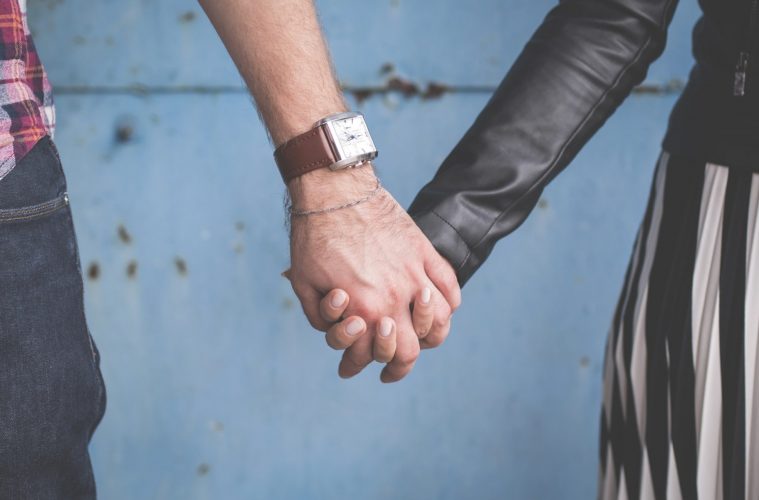 Are Opposing Fashion Styles Make or Break When Dating?

When going on dates, it’s pivotal to dress appropriately and make a positive first impression. Compared to years gone by, the 21st century has created a culture in which people pay attention to how others perceive them and their outfit choices. Perhaps this occurs subconsciously, although it tends to be a two-way street. Of course, style is subjective, and every individual will have their own unique approach to fashion, but shared views on specific designs may not be shared. So, what should you do if you don’t like your date’s dress sense? Let’s consider if opposing tastes is a relationship-ending issue.

Can You Date Someone Whose Style You Don’t Like?

More often than not, advice regarding first dates revolves around dressing appropriately and striving to impress. However, there’s always a risk of over or underdressing. This can have an adverse effect and leave daters pondering the prospect of a long-term future with the person in question.

For men, if their date doesn’t like their style but there’s potential for a long-term future together, being quick to cut ties may be a mistake. Of course, while staying true to yourself is of utmost importance, there’s a widespread belief that love changes us. Fascinatingly, this isn’t just from an emotional standpoint but also in relation to fashion choices.

According to Vogue, roughly 30 percent of men have their own honed-in aesthetic that’s almost impossible to alter. In turn, this means that the other 70 percent are open to subtle wardrobe changes as they dress more for convenience, as opposed to opting for a designer-filled wardrobe.

In many ways, the above statistics indicate that opposing styles don’t have to be make-or-break during the initial dating phases. The pivotal factor, however, is ensuring that you don’t change to appease someone else. Although it’s cliche, the old saying that clothes don’t make the man couldn’t be more relevant in this discussion. While our dress sense plays a role in constructing our personal narrative, it shouldn’t be a decisive factor in the early stages of courting.

It’s a Hurdle, but Love is Worth More than the Latest Fashion Trends

In search of true love, daters will connect with a whole host of different people, although it’s a common misconception that their eventual long-term partner will be the perfect match. Although it doesn’t fit the traditional narrative, seeking perfection from a list of pre-determined personal qualities isn’t the only path to finding true love.

Appreciating someone’s style helps in constructing an appealing perception of your date. That said, their style choices don’t define their character. Should they meet many of your sought-after traits without dressing to your liking, their qualities should outweigh changeable aesthetic factors.

Fashion styles indicate that a lack of compatibility doesn’t always rule out the prospect of being a perfect match. Fundamentally, daters shouldn’t go into a date with the perception that every box has to be ticked in order for romance to later blossom. According to Science of People, a connection can be found in numerous walks of life, including career goals, hobbies, values, and much more. Because of this, varying fashion preferences really don’t matter. While making a positive first impression and dressing to impress shouldn’t be ignored, values outweigh the importance of style choices, thus deeming outfit selection as a hurdle that’s straightforward to overcome.

In the early stages of a relationship, or when having to date from a distance, knowing how to build intimacy without sex can sustain a spark. Interestingly, in line with the above about appearance and its lack of importance, a recent survey found that 78 percent of people cared more about what’s on the inside than how someone looks. When seeking to enhance intimacy, daters could strive to learn more about each other by digging a little deeper into their beliefs and values. Given that relationships don’t have to end through a difference of opinions, opening up and engaging in healthy discussions can bring two people closer together in an environment free of judgement.

So, Are Opposing Fashion Styles a Deal-Breaker? Truthfully, They Shouldn’t Be!

As mentioned above, stylistic preferences are subjective. In turn, as is the importance that daters place on a potential partner’s fashion sense. However, that doesn’t have to be the case. Given that connections occur on deep, emotional levels, visual factors shouldn’t get in the way of something promising.

Fashion sense and dating are something of a microcosm of life, as there’s always a bigger picture. Although making an effort goes without saying, there’s an element of absurdity in letting various fabrics stand in the way of a potentially long-term relationship, especially given that style is a changeable trait, unlike character. Ultimately, if there’s a connection, explore it, and don’t make excuses to run from it.