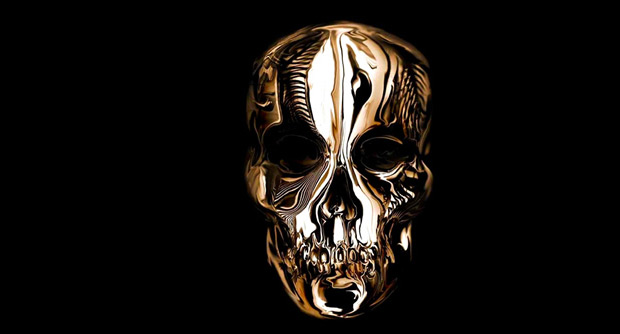 It has been well noted that Lee Alexander McQueen was an extraordinary talent. He is credited by many as one of the greatest designers of our time, his career spanning from his 1992 MA graduate collection to his tragic suicide in 2010, McQueen then aged just 40 years old. At the time of his death, the autumn/winter collection he had been working on was unfinished, which was to form the basis of an instantly iconic exhibition at New York’s The Metropolitan Museum of Art. It was recently announced – to the resounding delight of fashion fans and culture vultures – that 2015 will see the show taken to London’s The Victoria and Albert. 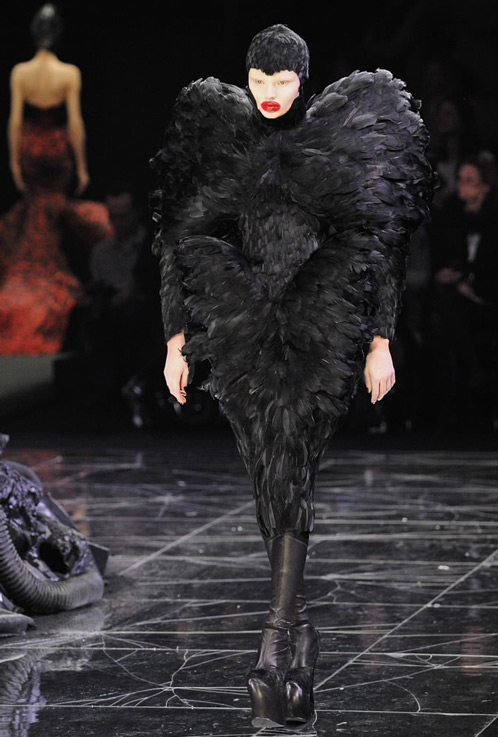 When ‘Savage Beauty’, as the exhibition was aptly entitled, opened in 2011, it fast became the eighth most visited attraction in the world. Now headed for London Town, it is expected to enjoy equal success and popularity in this, the hometown of the much adored designer. It is recorded that McQueen himself once claimed, “London is where I was brought up. It’s where my heart is and is where I get my inspiration.” Allowing Londoners – and fashion enthusiasts no doubt from further afield – to explore the Alexander McQueen world is as much a blessing for visitors as it is a nod to his own relationship with the capital. 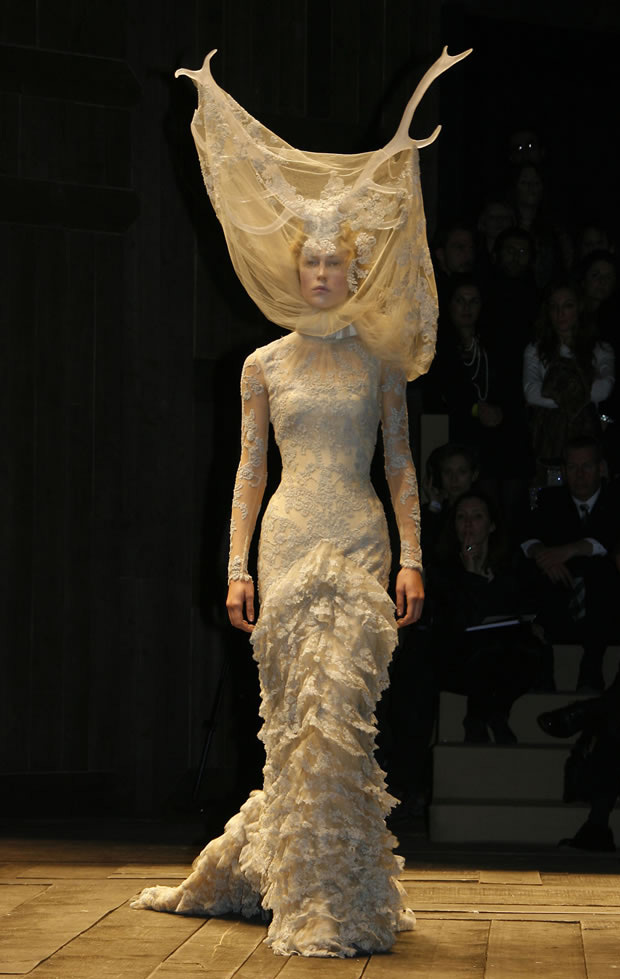 Sarah Burton – appointed as Creative Director of the Alexander McQueen brand, owned by Gucci, in 2010 – has since been largely applauded for a laudable continuation of her predecessor’s idiosyncratic aesthetic. Indisputably well placed to say, Burton commented, “Lee was a genius and a true visionary who pushed boundaries, challenged and inspired. He believed in creativity and innovation and his talent was limitless.”

Excited? We certainly are! Savage Beauty runs at The Victoria & Albert from May 14th until July 19th of next year. The tickets are already on sale (for just £17.50) so what are you waiting for? Book your place now!