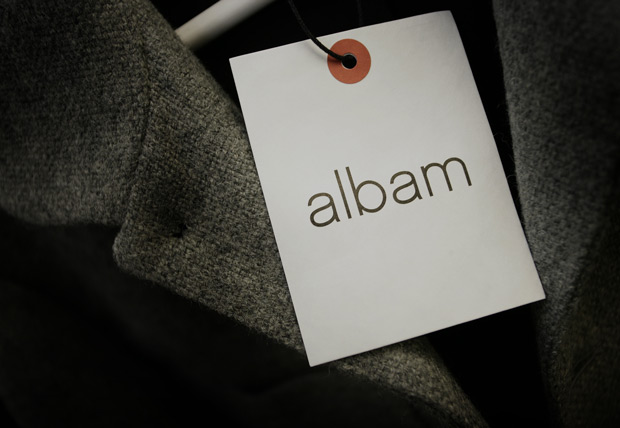 Despite being a brand that values heritage and timeless pieces, for their AW14 collection, menswear label Albam is experimenting with something new. Instead of creating a traditional lookbook to showcase their latest collection, Albam have commissioned a series of portraits, that they say, “shows the relationship between Albam’s clothes and the wearer.” 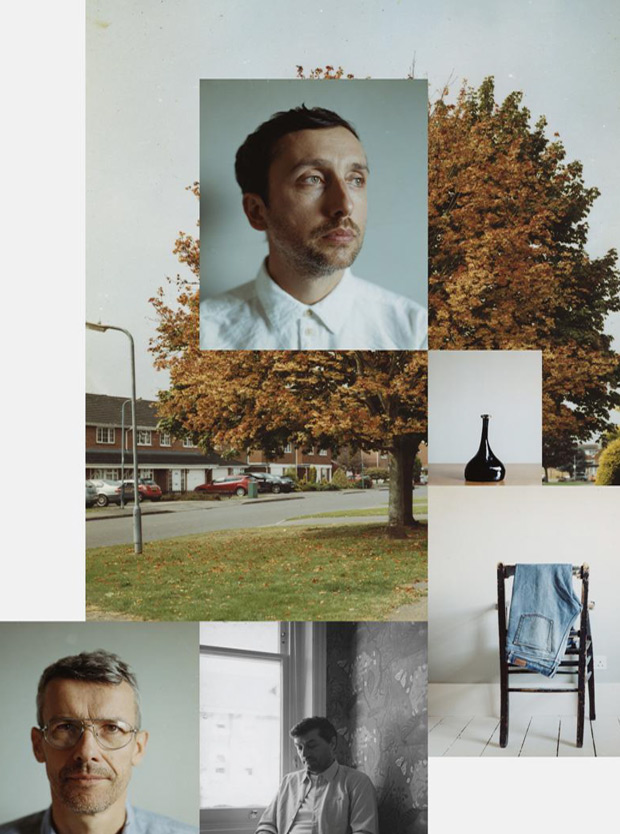 Taken by long-time collaborator John Spinks in London and the Midlands, the images capture some of the inspirations that Albam use when designing their collections, as well as giving a nod towards the origin of the brand and to the manufacturers that Albam work with. The portraits are a mix of “the landscape that influences the brand”, “people who inspire Albam” and “the objects that excite Albam through simplicity.” 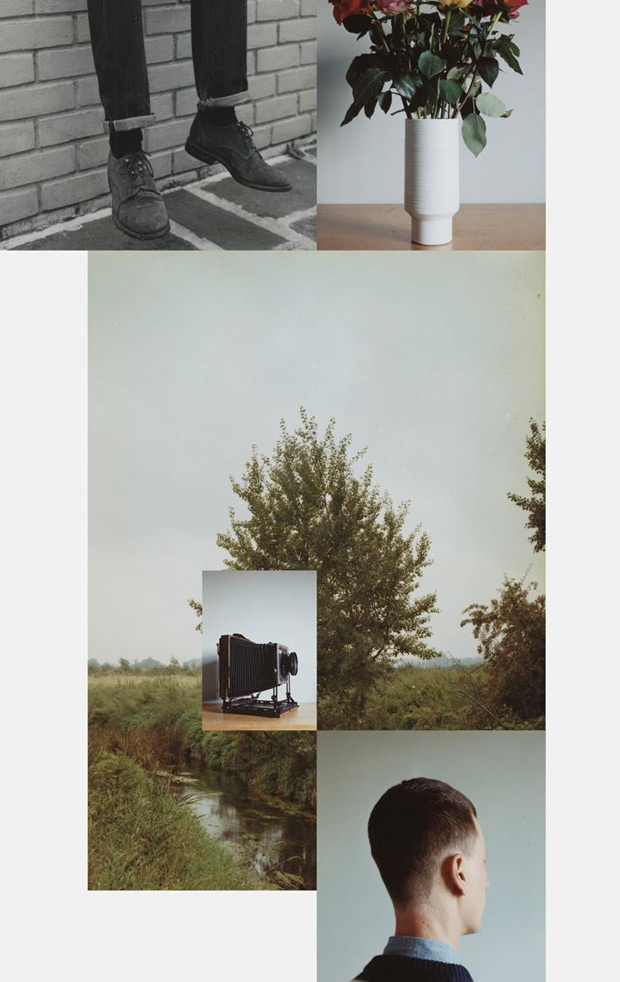 The portraits serve to capture the feel of the collection, rather than to simply document the clothes themselves. Styled by Lynette Garland and with art direction by Mark Tappin, the brief for the portraits focused on making the images feel as natural as possible to highlight the natural feeling to the collection. 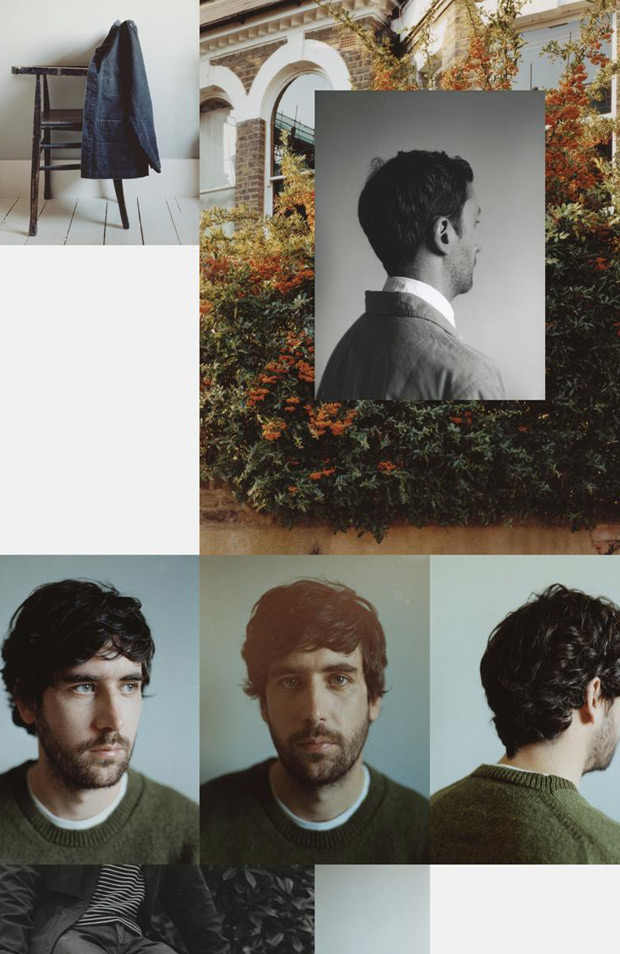 Also breaking from the norm, the models used in the portraits are in fact not professional models but rather, according to the brand, “people that were at ease with themselves while being interesting characters with personalities of their own.” The mix of photographers, furniture designers, contemporary artists and graphic designers reflect the typical Albam customer. 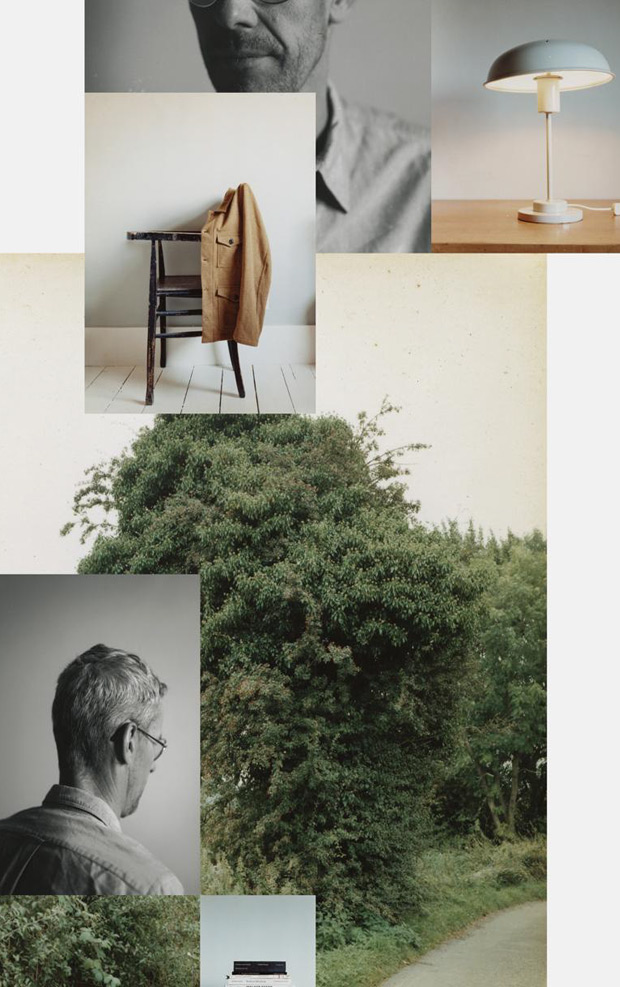 According to the brand, the portraits “visually represent where Albam is right now.” There is an acknowledgement of their history, but also a focus on the contemporary Albam customer and the relationship they have with the brand. Albam have said that more portraits will be taken over the next several months “and the project will evolve through to the spring.”