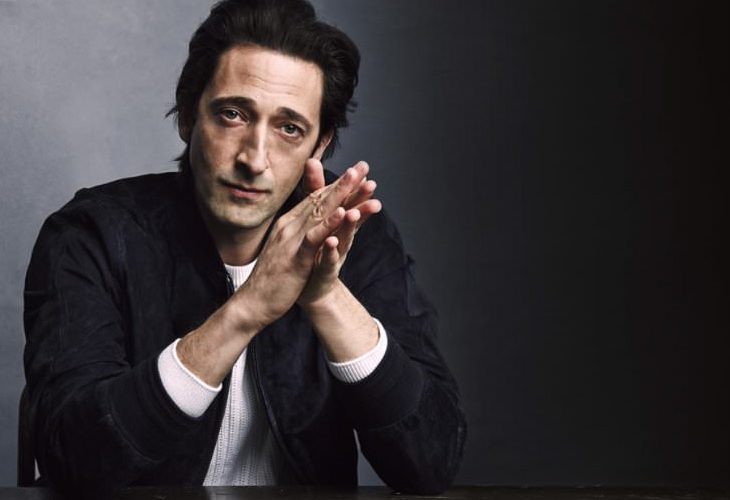 Best known for his starring role in Roman Polanski’s The Pianist, critically acclaimed actor Adrien Brody has been interviewed by MR PORTER and has spoken about his new desire for life behind the camera, in addition to being photographed wearing some of MR PORTER’s most popular designer names. 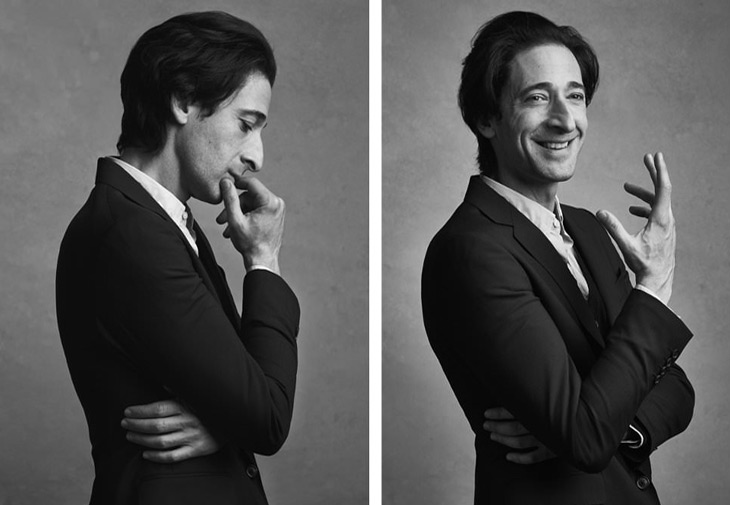 Make no mistake; Brody isn’t leaving our screens anytime soon. He has already shot five separate movies last year alone, after finishing the role of Houdini for a TV miniseries in January.

The supernatural thriller, Backtrack; an Iranian political drama, Septembers of Shiraz; a Jackie Chan comedy, Dragon Blade, in the Gobi Desert;a film with the Kiwi director Mr. Lee Tamahori, Emperor, in Prague and a noirish thriller, Manhattan Nocturne, are all now part of his extensive repertoire and are due for release in the coming months. 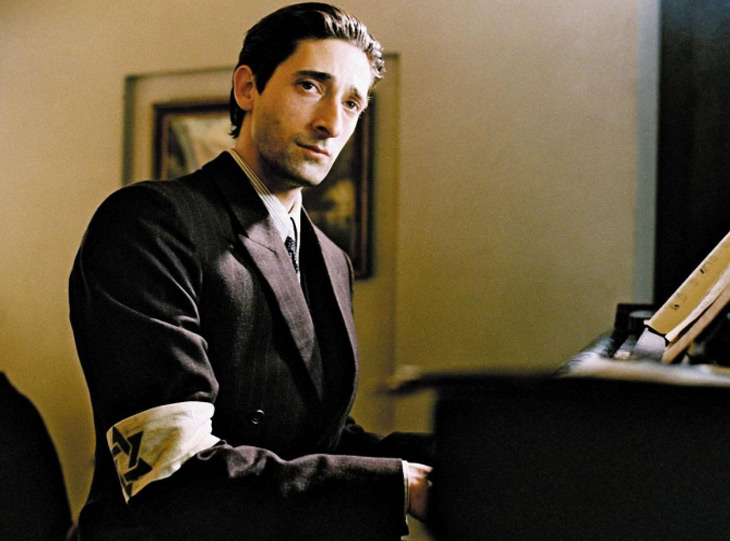 Despite this continued frenzy of work, Brody’s best known role is still as Władysław Szpilman, the holocaust survivor (the role that made him the youngest ever winner of the Academy Award for Best Actor).

Brody is quick to point out that he has done many other things as well, and he says, of that legacy, that “I feel as if I’ve confused people… The perception was – because I was relatively young [when I won] and mostly working with independent filmmakers – ‘Wow, this guy came out of nowhere and skyrocketed.’ I have a lifetime of experience – I was the lead of a movie 26, 27 years ago. I’ve been on film sets my whole life”. 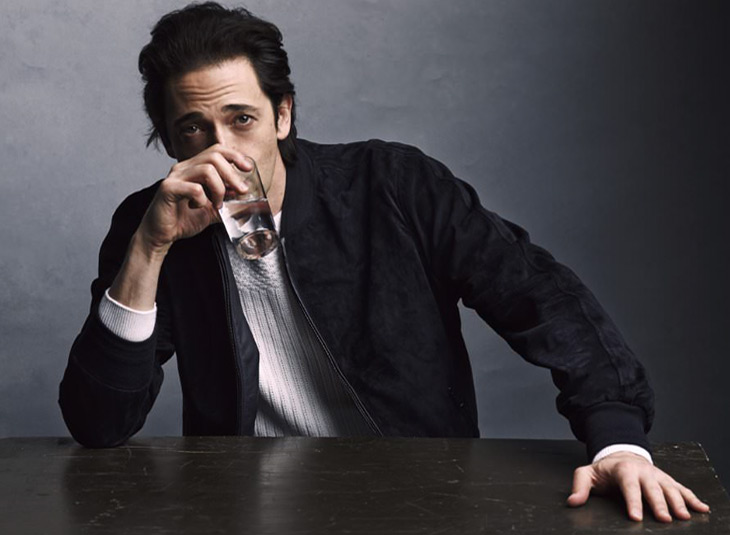 His next move is to start getting behind the camera more, and has already dabbled with the production side of things on a couple of his projects. According to him, he’d like to direct more and exercise more creative control in a bid to remove himself from the pressure of the almost unwinnable expectations placed upon him after his monumental Oscar win. 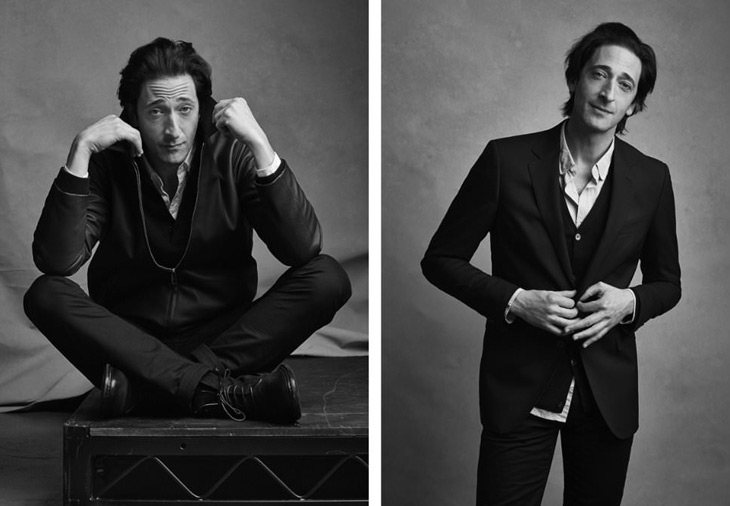 Photographed wearing a mixture of tailoring and casualwear from the likes of Loewe, Lanvin, Belruit and Acne, Brody’s mature sophistication comes across through the images and in his interview, portraying him as a man who is very much in control of his own career and unafraid to experiment with new projects.

Confident, masculine and mysterious, as he practices slight-of-hand magic with a packet of sugar, Adrien Brody is undeniably interesting, and although he may not have graced the red carpet circuit this year, keep your eyes peeled during this time next year.