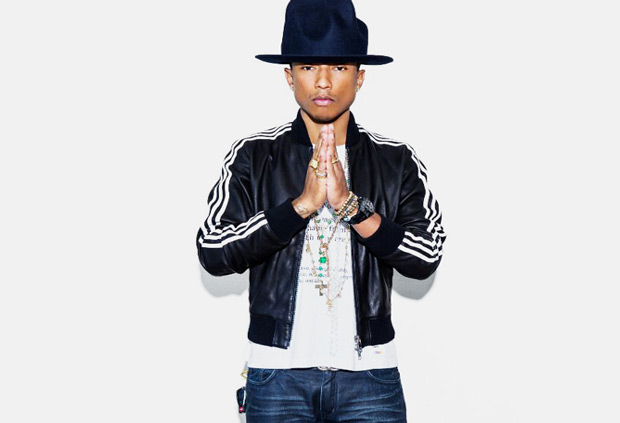 Speculation and secrets are not foreign within the fashion world. Discussions of who will be designing what, who is joining which company, what a label will bring next, circulate throughout the calendar year. In the case of Adidas and Pharrell there is no exception who, as of March 27th, have declared their partnership.

When Pharrell Williams was seen wearing his Buffalo Hat and Adidas Originals track Jacket to the Grammys, it was a mere fashion statement. Then, when he wore his red Adidas sneakers during his performance of ‘Happy’ at the Oscars, it was intriguing. It became, however, a common occurrence that, in public and perhaps in his private life, Pharrell was wearing Adidas.

Speculation, of course, rose. Were Pharrell and the German sportswear company – a huge part of the sportswear fashion realm – possibly going to go into business? What plans did they have ahead of them? Well, if one thing is clear it is that they are in fact partners, having announced it on March 27th. As to the plans ahead, that remains to be seen.

There is an air of mystery around the Adidas/Pharrell partnership; they have, most definitely, kept us guessing. Clues have been trickled in front of us but not many answers and, even with this revelation, answers are not quite there. All we know is that the first collection will debut this summer and until then we have to wait. 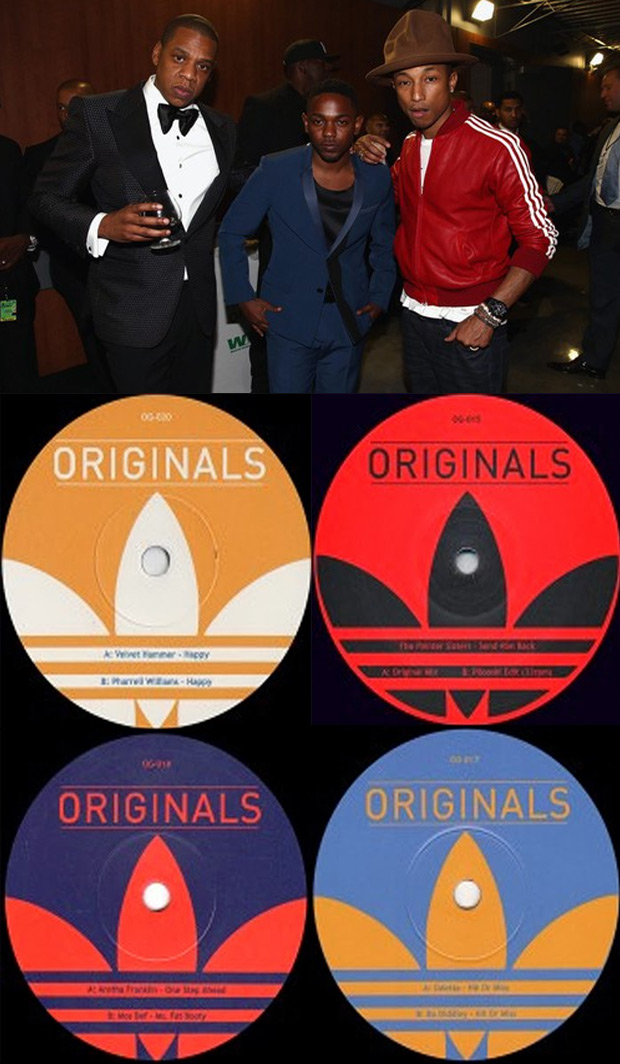 One thing is for certain, however. With Pharrell’s evident love and appreciation for Adidas, it would be fair to say that we should be excited.

If you’re anything like us and impatient with such things, you might want to check out this short clip, simply titled ‘Adidas = Pharrell Williams’ which gives us a teasing taster of what is to come.