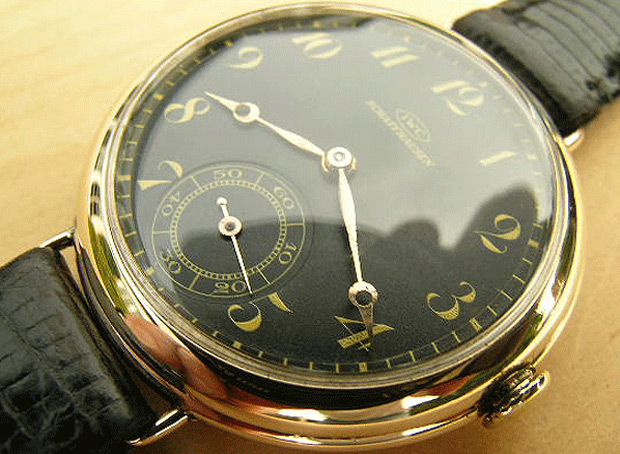 A Guide To Vintage Watches

Andrew Morgan, Editor of Watchfinder & Co.’s The Watch Magazine, plucks three watches from the ages and explains why you should want a vintage timepiece in your collection.The world of vintage is a minefield. Vintage cars, bikes, hi-fi—whatever it is, it’s a veritable cornucopia of potential bad purchases. To leave vintage well alone would be the obvious and—dare I say it—sensible decision, yet vintage watch appeal seems to draw enthusiasts in their tens of thousands to revel in its aged glory. 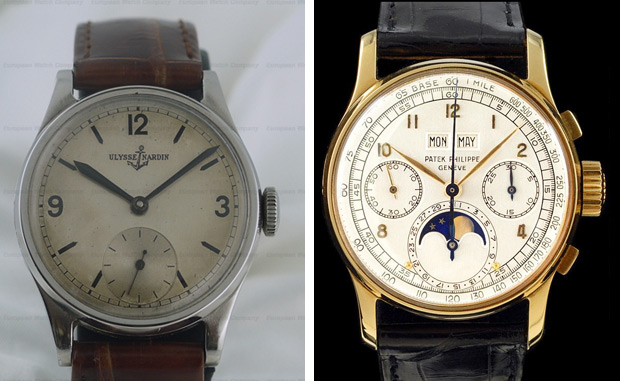 For many, the appeal of a vintage watch is the difference between watching a sunset on TV and seeing it with their own eyes. Vintage watches are the real deal, the height of technology in their day, the very timepieces people bought and wore to tell the time with. Nowadays, luxury watches serve a very different purpose, and we use our iPhones to tell the time. When the watches we call vintage were worn by their first owners, they were the iPhones, the best compact engineering available. 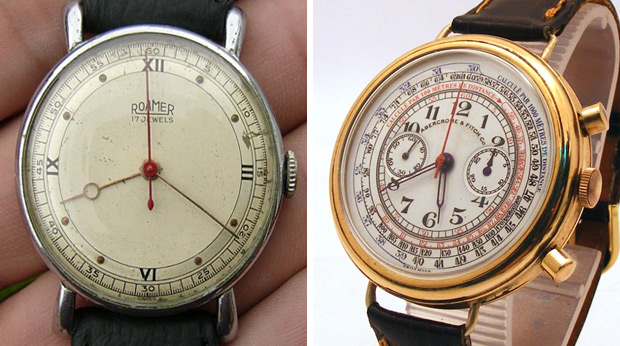 Not convinced? The three examples here today will sway your opinion. 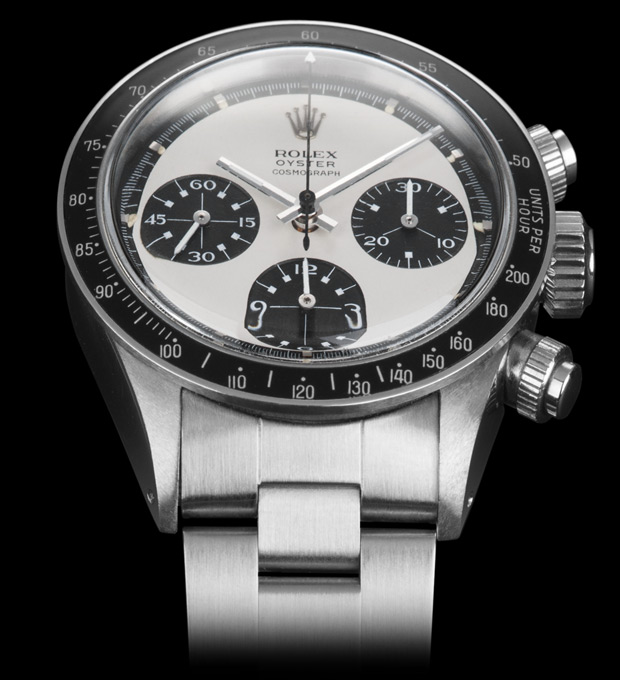 The first is from the house of Rolex, the most recognisable watch manufacturer in the world, and the height of luxury. But Rolex didn’t always have its sights set so high: founder Hans Wilsdorf created Rolex to provide solid, accurate watches to the working man, built to be affordable and to last a lifetime. This ‘exotic dial’ 6263 Cosmograph, for example, may be a desirable piece now with prices well over £100,000, but when it was first in jewellers’ windows, it was a complete flop. 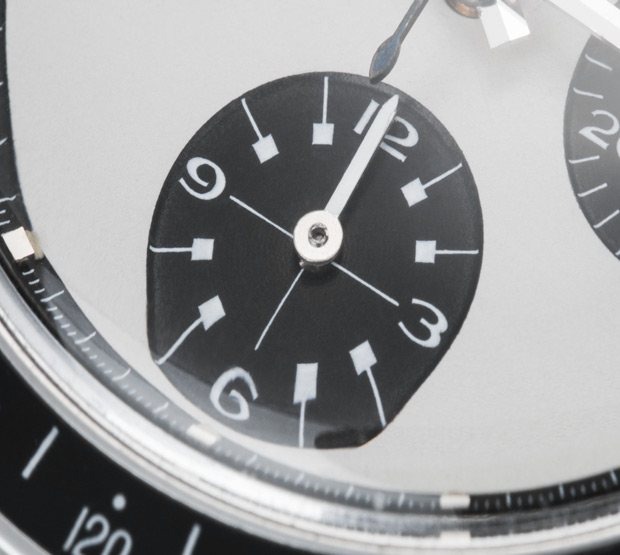 The Cosmograph range overall did badly early on, and the exotic dials are believed to have sold as low as one to every twenty standard watches. But it’s not just rarity that makes watches like the 6263 so desirable: every piece is a window in time, tracing a path back to its creation across the decades and generations. This 6263 saw the first female Prime Minister; the introduction of colour television; the first computer games. 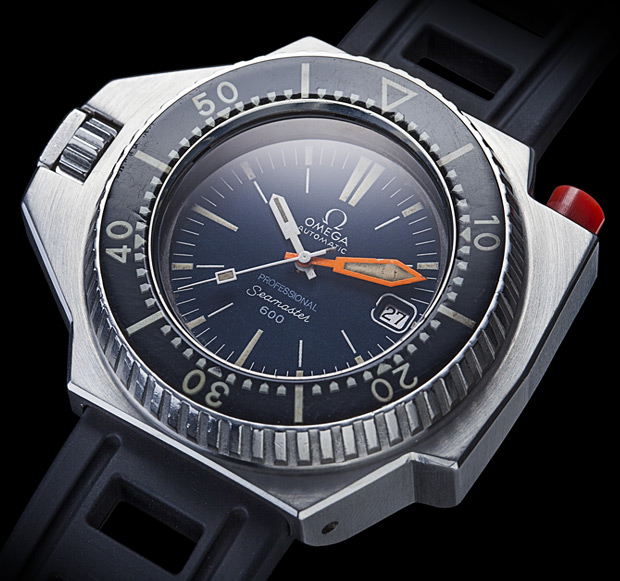 The next example is the Omega Seamaster Professional 600, affectionately known as the ‘PloProf’ from the French ‘Plongeur Professionnel’ (meaning professional diver). The reason it’s so special and why every vintage collection should have one is because it’s a cutting edge prototype that pushes technology to the limits . . . at least, it was. And that’s what’s so amazing about it, because in a world of nanotechnology and satellite communication, it’s so hard to imagine a time when it was at the forefront of human advancement. 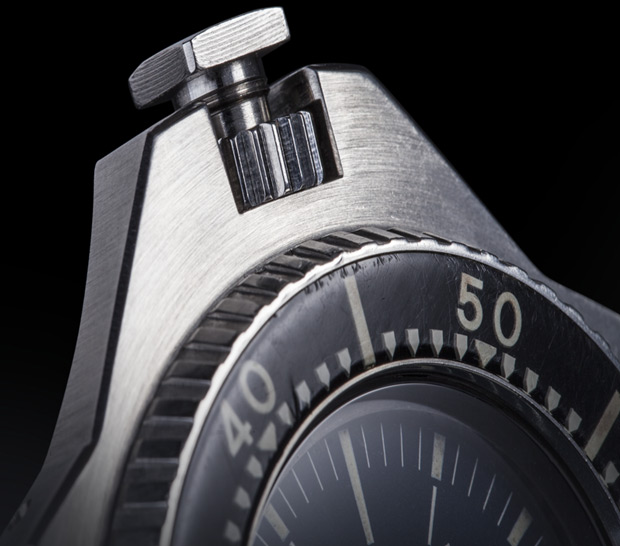 The backstory is that, with the advancement of SCUBA equipment, there was a race to the seabed to find new sources of oil and natural gas, and the big diving contractors like COMEX needed a watch to take with them into the deep. A handful of watchmakers took on the challenge, with Rolex and Omega being the main two competitors. Rolex’s Sea-Dweller looked fairly conventional by all standards, whereas the Omega looked like something straight from the set of Space 1999. What’s not to like about that? 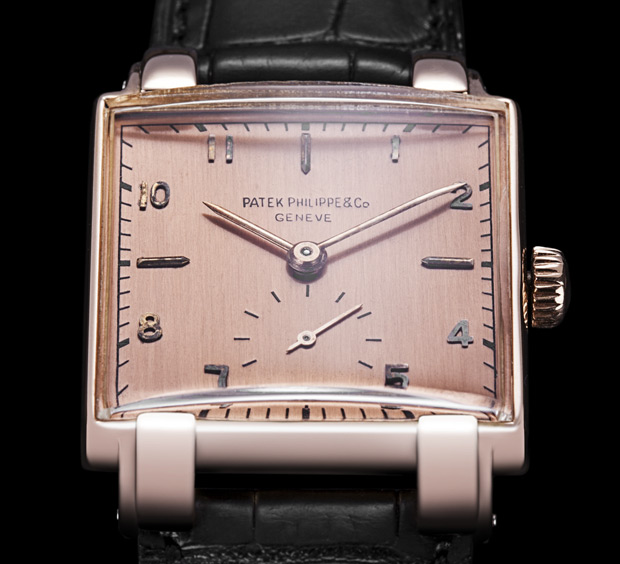 Wristwatches, by watchmaking terms, have only become popular in recent times. In the early 1900s, a wristwatch was seen as a ladies’ trinket, with the more substantial pocket watch gracing a man’s outfit. The first world war necessitated a more convenient form of timekeeping, and thus the wristwatch found its way onto the wrists of men. This next watch isn’t just representative of itself, it’s representative of early wristwatches as a whole. Almost a century old and all the better for it, this Patek Philippe is not just beautiful, it’s affordable, too. Don’t forget, once wristwatches became popular, they were an everyman item, as abundant as the iPhone is today. 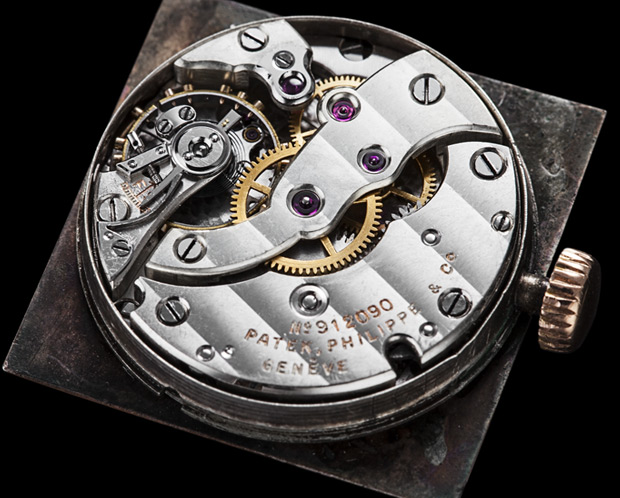 And when demand outstrips supply, prices come down. So an early vintage watch can cost very little indeed—this Patek Philippe, for example, is around £3,000, nearly half that of a new Rolex Submariner. The positives don’t stop there, either, because there’s a practical side to owning an early wristwatch: most (but not all) are smaller and thinner than what we see in shop windows today, and sometimes the best compliment for a good suit is a subtle watch that can slip under the cuff.

There’s something for everyone in the vintage watch world. Big, small, simple, complex—it’s all there. But there’s something else extra, too. It could be described as nostalgia, but nostalgia seems too whimsical, too kitsch. A wistful yearning might better place it—the longing for a time when the Beatles were releasing records, when NASA was sending people to the moon, a time when things were simple, stylish and romantic. A vintage watch won’t bring all that back again, but it’s a step in the right direction.

Visit thewatchmagazine.com for more on watches, and watchfinder.co.uk to browse a selection of fine pre-owned watches.