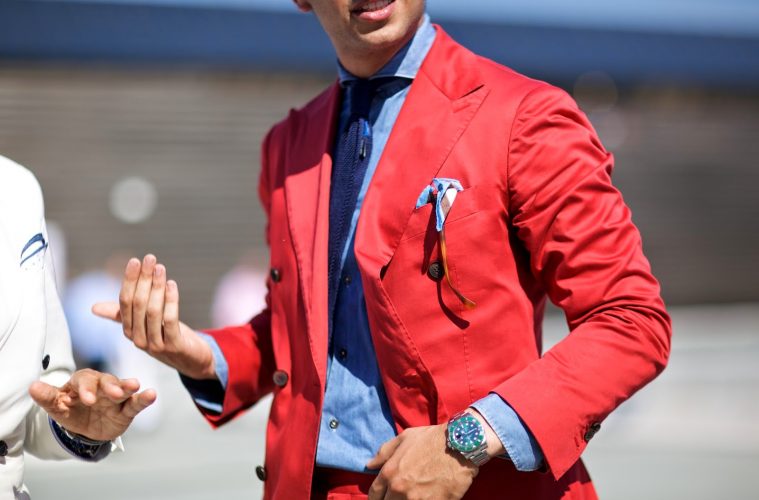 4 Trends To Look Out For This Summer

As we all know, what was on-trend last year certainly isn’t going to be the same in 2018. Ultimately, now that summer is fast approaching (regardless of what the weather might tell us), new styles are starting to emerge for men.

As such, before you head over to Covent Garden on your shopping extravaganza, take a look at some of the following trends that are about to explode into fashion. Armed with this information, you really can supercharge your style.

Pink Is Making A Comeback

It would be fair to say that pink is a shade which tends to go in phases. One year it might be completely out of fashion, but the next it can be the color that every guy walking down the high street is donning.

Over recent times, we have seen it make a comeback. It doesn’t seem to be going away in the slightest through 2018 either. In fact, it’s only getting stronger.

At this point it’s worth mentioning that the vibrant hot pink isn’t quite on-trend right now. Instead, experts are suggesting that you turn to milder tones in the pastel variety.

All of the big brands are buying into the pink fad right now, so jump on board.

In relation to suit trends, this is where a lot of designers really come into their own and make some daring moves. This year, it’s all about suits with vertical stripes.

This has been seen as something of an interesting development, as in other areas of the industry block colors are being turned to.

The stripes are coming in all different widths; some will be more like a pinstripe pattern, while others will include thicker stripes.

All of the above should come as music to a lot of ears. After all, regardless of the type of body you have, stripes are seen to be one of the most flattering styles around – for everyone.

Something else that is making a resurgence is the all-white appearance. In other words, you are dressed head-to-toe in white.

Many would argue that this is a bold move; but it will certainly turn heads. You can even things off somewhat by relying on a pair of leather shoes, which will also make you appear a little smarter as well.

Recent fashion shows have also suggested that the era of wearing two pockets on your top is making a comeback. It doesn’t matter if it is a field jacket or a military shirt, wearing a pocket on either side of the garment is regarded as the on-trend thing to do right now.

Of course, there are different styles available within this. To keep things on the modern side, you should look to pockets that are a little more rounded or slouched. This can really make the difference and make it seem as though you really know what’s what when it comes to your 2018 style choices.