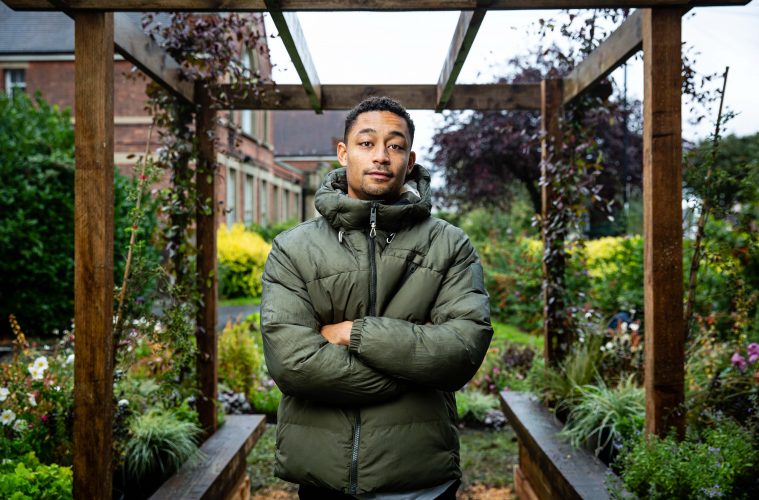 4 Things We Learnt from Concrete Green with Loyle Carner

“4 Things We Learnt from Concrete Green with Loyle Carner” – a documentary by Timberland and acclaimed artist Loyle Carner, Urban Growth and London National Park City to regenerate his hometown – Croydon.

Directed by Paula Haydock, the documentary takes Loyle around London, exploring urban greening and the way we can make our city a greener place, for the environment and our own wellbeing.
The documentary also gives the viewers a chance to meet local heroes, such as Dan Raven-Ellison. Dan is the founder of London National Park City, that successfully campaigned to make London the world’s first National park city last year. 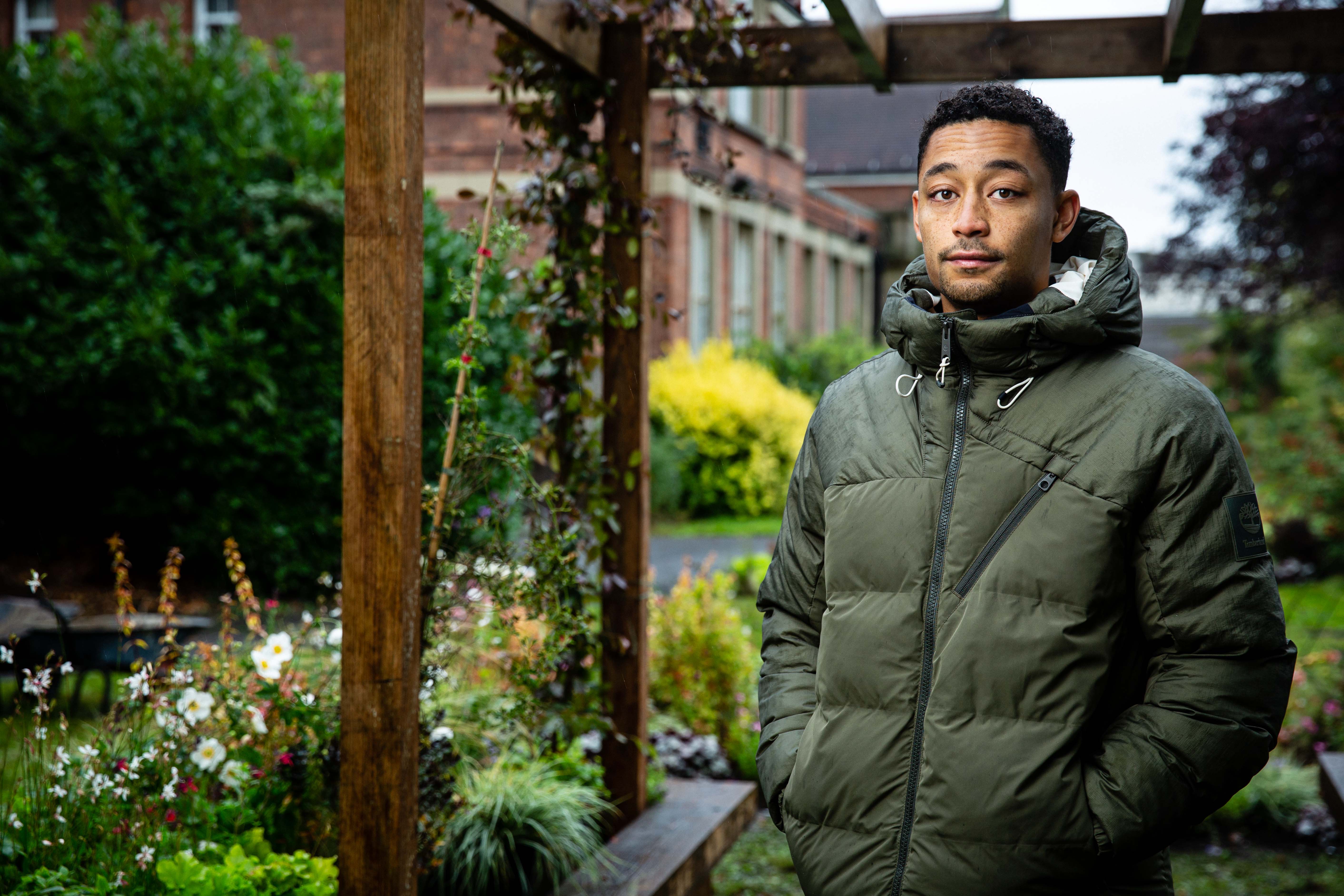 1. Croydon is bursting FULL of young creatives who show a love/hate relationship for the area and are trying to work together to make it a better please.

There’s a massive sense of community in Croydon, undoubtably. The first episode hones in on the creative talent in Croydon and Loyle finding out from local creatives on how they want Thornton Heath Square to improve.

Loyle talks about his experience with ADHD and dyslexia and how The Brit School helped him with it. He also talks about finding a space on his own in a green space helps to clear his mind.
In the second episode, Loyle meets a group of student ballet dancers to discuss mental health, student issues and the benefits of urban greening. He meets a young man who also speaks about his struggles in the past

Finishing up his conversation with the dancer – Loyle shows us the skills he picked up at The Brit School with a very impressive pirouette! There’s plenty of strings to his bow it seems.

4. Urban Greening is happening all over London and we didn’t even realise?!

Episode one takes Loyle on a journey around London with Dan Raven-Ellison, from National Park City. They explore green parks built in Canary Wharf and talk about the work London National Park City are doing around the city to improve it and make it a greener, wilder and healthier city for everyone to live in.

It is available on Sky Catch Up and NOW TV for the next couple of weeks.