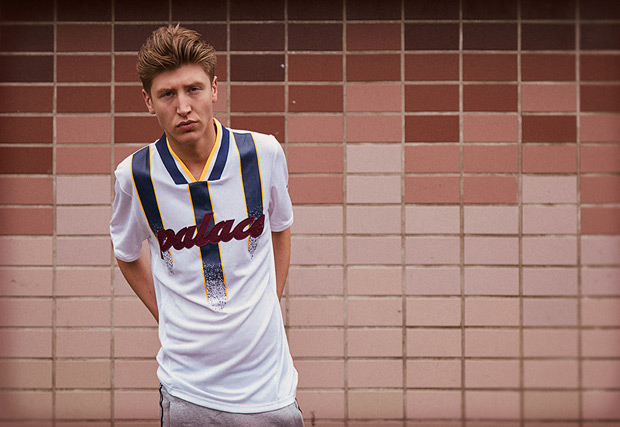 3 Skate & Surf Brands You Need To Know About

When your entire cultural ethos is built around being the outsider and shunning the conventions of society, producing a clothing brand that appeals to both a mainstream audience and those who like to consider themselves ahead of the fashion curve is possibly not the wisest of business models.

And yet that complex mix of business-meets-fashion-meets-counter-culture, hasn’t stopped a number of surf and skate brands popping up in the last couple of years who have managed to retain their street cred while at the same juncture appealing to a wider audience more interested in fashion than skating a half-pipe or gliding down a wall of thundering water.

The late 80’s and 90’s saw surf brands such as O’Neill and Billabong claim a global foothold in the fashion market. However, with their success came a selling out which left the people who originally bought into such brands shunning them for cooler, hipper labels that while maybe not as commercially viable, which had an ethos about them which went deeper than simply making money.

Be it high end or high street, most great ideas stem from normal kids surrounded by other normal kids who suddenly find themselves in a scene which affects their social climes and both skating and surfing are very much part of this agenda.

From the kids of California’s Dog Town to the urban skaters of London’s famous South Bank, these young up-starts know what they like and are quick to rebuke brands and trends they feel are selling out, meaning any brand in the market today has to be acutely aware of the business / branding axis.

While walking this tightrope is no easy feat, there are a number of great skate and surf brands out there at present who seem to know exactly what their audience wants. It doesn’t matter if it’s the urban kid gliding over a hand rail or the building site labourer looking for something casual to wear at the weekend when he’s out with his mates.

These brands are riding the crest of the wave at the moment and while all trend-led movements must come to a shuddering halt, there seems little doubt that the shore is a long way off for these fledging trendsetters.

Here’s a quick peek at three of the most illustrious skate and surf brands playing their trade on waves, concrete and stores near your good selves…

From collaborations with famous England shirt supplier Umbro to Adidas Originals, Palace Skates are very much part of the streetwear zeitgeist. This band of brothers from the outskirts of London have tapped into the nostalgia for 90’s football culture – recalling memories of Gazza crying at Italia ’90 or the iconic graphic design of the West German shirt from the same tournament.

They have done this to create a clothing label which appeals not only to any kid who loves to skate but an audience of city trendsetters and small town boys like myself who grew up immersed in a world when footballers did not earn as much in a week as the rest of us earn in a lifetime. 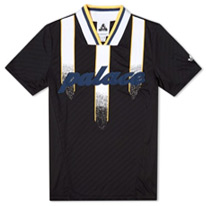 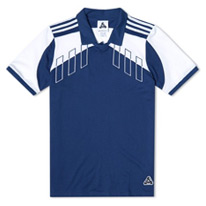 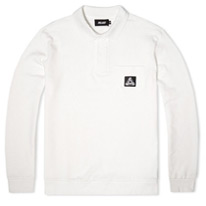 When your products are being sold in some of the most illustrious retailers in the world (Bloomingdales and Colette) or being talked about on blogs such as Business of Fashion, you know you are very much on an upward trajectory with the hip kids. Founded by NYC natives Josh Rosen, Colin Tunstall and Morgan Collett in 2007, the trio have turned their love for all things surf, skating and snowboarding into one of the coolest brands in today’s fashion market. 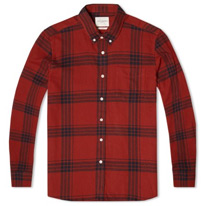 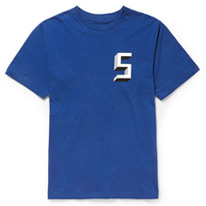 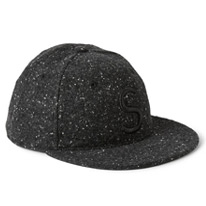 Co-founded by Ben and Bobby Hundreds in 2003, The Hundreds are inspired by West Coast America’s – L.A and California specifically – skateboarding, surf, punk, and hip-hop cultures. With particular reference in their design towards the 1980s surf-culture and independent skateboard companies from the 90’s, the brand has seized upon the emergence of 00’s streetwear to create a brand synonymous for these modern times. 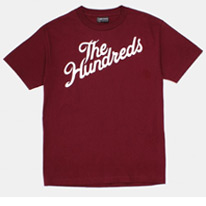 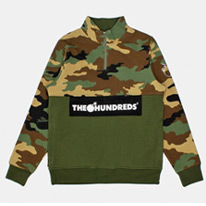 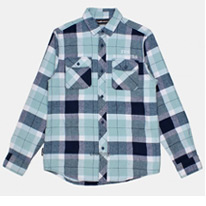 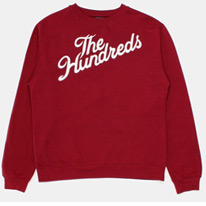 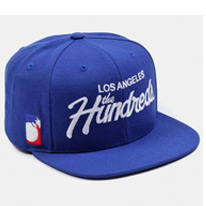 If any proof were needed that surf and skatewear has become as much about the fashion as it has a (dis)functional attachment to youth culture, it lies in the fact that Saturdays Surf NYC don’t even sell wetsuits.

It’s not only a new generation of kids quick to jump on this trend who are grasping the fact that surf / skate clothing has become something of a scene outside of the scene either; those in their 30 and 40’s looking for a bit of nostalgia tinged with good quality clothing have been quick to embrace brands which at their core still retain a sense of loyalty to those who buy into its ethos.

These brands are about lifestyles in much the same vain surf tribes and skate gangs are. It’s just that in the modern age, the church of fashion has a broader following.