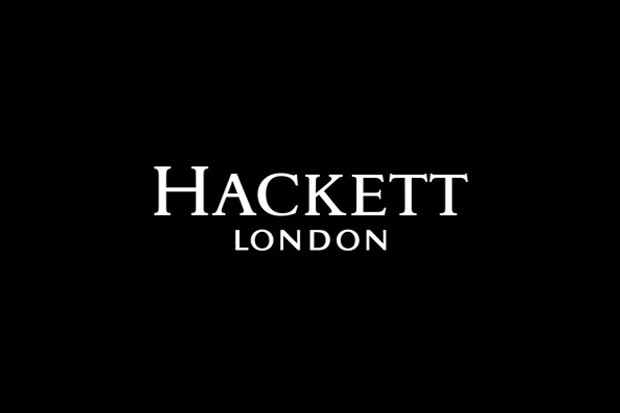 Hackett London is nothing but creative and now, in celebration of their AW14 collection, they’ve launched the #10Men1City campaign. Following ten of the most significant stylish influences around London, the campaign focuses on those men showing off their favourite Hackett blazers. 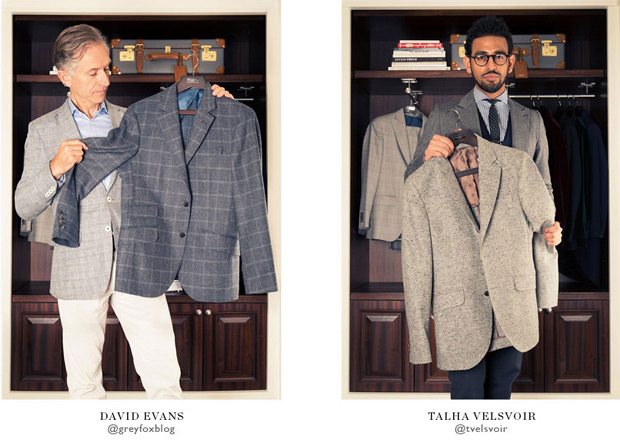 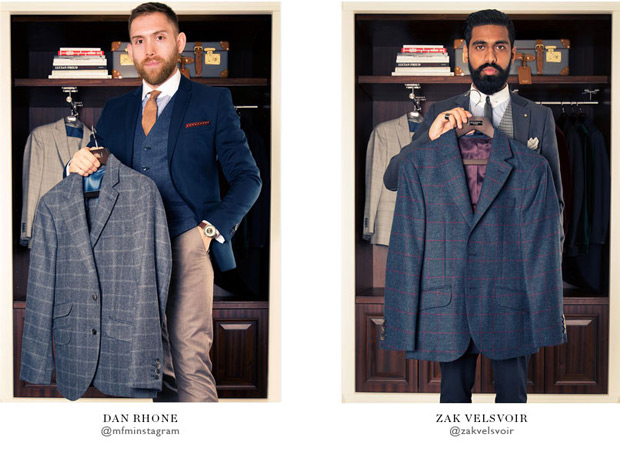 The campaign was a day where the men could visit their favourite spots in London and upload their pictures of their favourites via Instagram. If began on Bond Street where the man were fitted with their choices. Hackett, as a company is, in its own way, an ode to London so it seems fitting that the fashion influencers were sprawled around London itself. 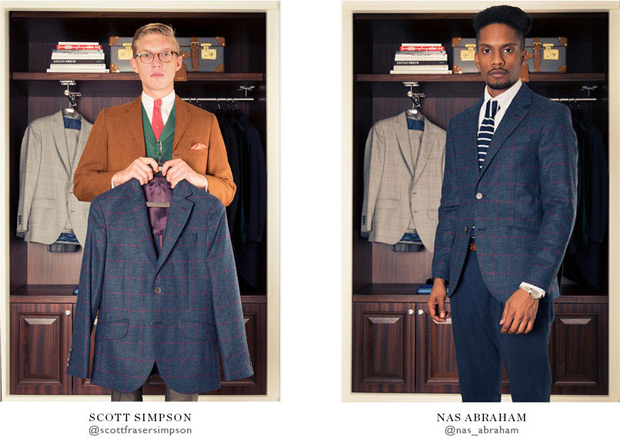 The day continued, through to St. Paul’s dome in their favourite back alley café. These visits to favourite places shows just how much the new collection is a nod to the lives of Londoners and the fashion to which they inhabit. To Hackett, London is the natural habitat for fashion and, by extension, these men. 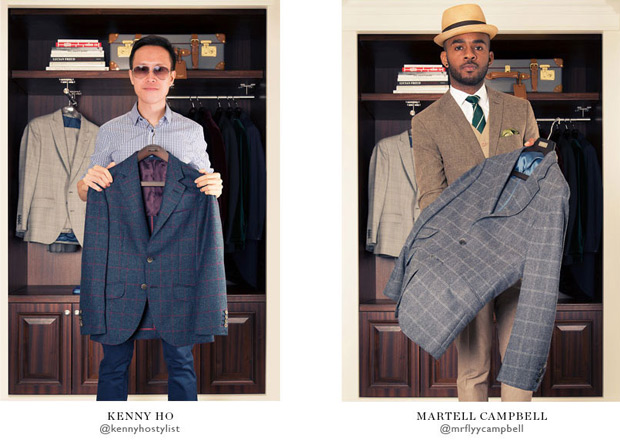 The images were shared across Hackett’s social media channels – Instragam and Twitter being the two main places. The brand will now choose one image that, by their standards, they think captures one of the men’s distinctive style and English vision. To check it out, scope out the social networks and be as amazed, as ever.