amazing atmosphere. It is a lifestyle that cuts across di" /> 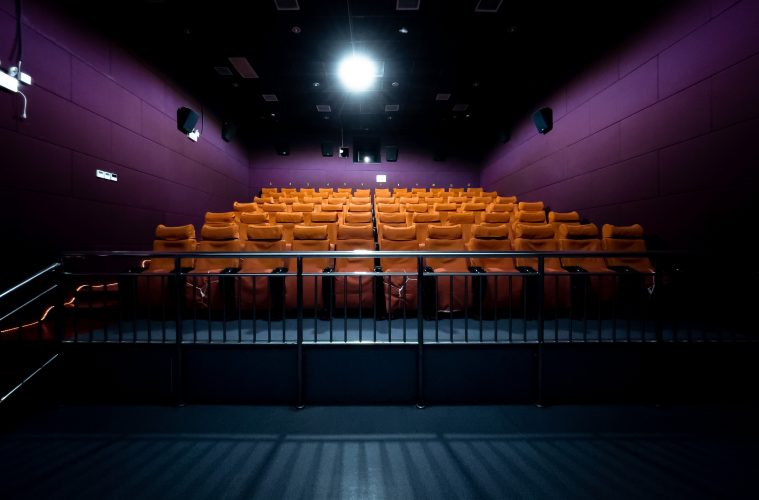 10 movies about the casino you should watch

Casinos worldwide conjure images of high society and an amazing atmosphere. It is a lifestyle that cuts across different façades to influence the way you dress, what you drink and how you play. Hence, it does not come as a surprise to see that many casino in movies has been a setting for decades, depicting the gambling culture. Of course, most of these movies are mere fiction. However, there is no doubt that you’re going to learn a few things about gambling.

While there are several books, plays and musicals, about casino games and gambling, it feels a lot different seeing it on the silver screen. So, if you are looking to relax from playing keno casino and enjoy some movies about gambling, there are dozens to choose from. Hence, Michele Thomas, a cinemaddict and expert in iGaming, compiled a list of 10 movies that you should watch. While it does not represent the casino’s entire history in cinematography, this list is a good starting point.

Released in 1965, this classic gambling masterpiece portrays the story of a kid who refused to be drowned in the pool of the Great Depression as he takes on gambling as his newfound love. Packed with action, guns, women, betrayal, you don’t want to miss out on this amazing movie.

The title of the movie already gives you an idea of what it’s about. This star-studded movie includes big names like Sharon Stone, Joe Pesci and Robert de Niro in a movie that features the good, the bad and the ugly sides of the typical Las Vegas gambling scene. If you are looking for a movie that exposes the glitz and glamour juxtaposed with the brutal killings and organized crime, then this is a must-watch for you.

It is amazing how gambling can be fun one minute and the next you are on the verge of losing your fiancée at the gambling table. Honeymoon in Vegas shares the story of Jack and Betsy, who travelled to Vegas for their honeymoon. Unfortunately, Jack decided to do what everyone in Vegas does, visit one of the luxurious casinos, and it didn’t turn out great. After burning his life savings at the poker table to a con artist, Jack is forced to gamble with his fiancée. It’s a hilarious comedy that stands the test of time.

Indeed, you won’t be taking your eyes off the screen for about 2 hours, so you don’t miss out on one of the biggest casino heists of all time. The target includes three of the biggest and most famous casinos in Las Vegas – the Mirage, Bellagio and the MGM. Of course, things didn’t go as planned as the heist faced a lot of challenges which, put together, will make your time completely worth it.

If you are looking to play any of the card games in a casino, then this movie is a must-see as your life could depend on it. The movie tells the story of a young croupier whose personal financial misfortunes force him to make underhand dealings with a player at a London high-street casino. Afterwards, his life was never the same as it was marred with a touch of brokenness, affluence, tears and joy.

This movie captures the typical life of a gambling addict who will stop at nothing to satisfy his addiction. This movie is based on a true story about a Toronto-based banker named Mahowny. His access to accounts with millions of dollars and his gambling addiction was a match made in hell. The rest of the story is history, the biggest one-man bank fraud in Canadian history.

Can a thief be good? This story centres around the life of a gambler with little time to spend after enduring a very long losing streak, so he decides to rob a casino. However, the cops already know about his plan. It’s a hilarious crime comedy with breathtaking sights of Monte Carlo.

Loosely based on Dostoyevsky’s classic novel of the same name, Mark turns out to be a gambling addict. Even more, Mark loves high stakes making it a lot more complicated than usual. He ends up owing a massive $240,000 to some dangerous criminals who are about to make his life miserable.

What will you do when you find out that your supposedly rich father only left you a rose in his will? I bet you’d be just as surprised and furious as Tom Cruise (as Charlie Babbit). However, the real drama begins when his older brother mapped out a brilliant idea to exploit Charlies’ brain to his advantage at the table. Eventually, they visited Las Vegas, and things went according to plan resulting in a massive win. Unfortunately, this didn’t go down well with some people and this led to a cascade of dangerous events.

This James Bond movie features one of the best casino scenes in any movie. This thrilling movie focuses on the beginning of the James Bond story. It was an excellent start of Daniel Craig’s tenure as Bond, and it features stunning performances by Eva Green and Mads Mikkelsen.